With synths sizzling and the club floor cleared, The Faint have returned with their first new song since 2016. It’s titled “Chameleon Nights” and finds the Omaha outfit pumping out nearly four minutes of busy, frantic dance-punk.

“I can’t face the horror, I can’t take the chameleon nights,” the band’s Todd Fink sings with anxiety, his vocals eventually drowned out by a dark whirlwind of stabbing percussion. As one might surmise from its tone and subject matter (fake vs. real, truth vs. lies), the song is “unmistakably shaped by the world of today,” per a press statement.

“Chameleon Nights” marks The Faint’s return to Saddle Creek Records. Their last release on the label was the 2004 LP, Wet From Birth.

The group’s most recent album, Doomed Abuse, dropped back in 2014 on SQE Music. In 2016, The Faint put out a series of one-off singles, such as “ESP” and “Young & Realistic”. 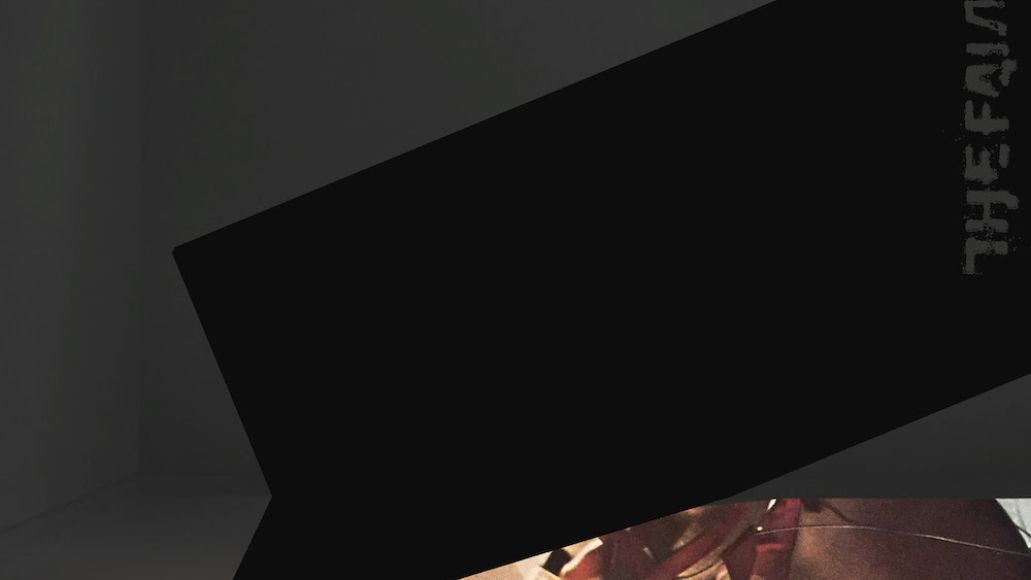 The Faint are back with new song "Chameleon Nights": Stream