Not to be outdone by Paul Thomas Anderson’s go-to composer Jonny Greenwood, Radiohead frontman Thom Yorke has followed the footsteps of his longtime bandmate by releasing his first original film score for Luca Guadagnino’s highly anticipated remake of Suspiria. The album, which consists of 25 original compositions written and arranged by Yorke, is now available to stream below via Apple Music and Spotify.

Recorded and produced by both Yorke and Sam Petts-Davies, the score also features contributions from the London Contemporary Orchestra and Choir, flutist Pasha Mansurov, and Yorke’s own son, Noah, who plays drums on two tracks. Yorke previously admitted to The Hollywood Reporter that it took a “few months to even contemplate the idea” of scoring the film, arguing that Goblin’s original Suspiria score “is one of those legendary soundtracks.”

“It was one of those moments in your life where you want to run away but you know you’ll regret it if you do,” Yorke continued. “I watched the original film several times, and I loved it because it was of that time, an incredibly intense soundtrack. Obviously Goblin and [director] Dario [Argento] worked incredibly closely when they did it together.”

In addition to Goblin’s original score for Suspiria, Yorke said he took inspiration from Krautrock and 70’s-era Berlin. “It was just a really cool way to totally immerse myself in an area I wouldn’t normally go with full permission,” he added. He also likened the experience to “making spells,” adding: “I know it sounds really stupid, but that’s how I was thinking about it. It was a sort of freedom I’ve not had before.”

This is just the beginning of a year of new music from Yorke. According to a new interview with Spain’s El Mundo, he’s “trying to finish a record” with longtime Radiohead producer Nigel Godrich, describing the new album as “very electronic, but different to anything I’ve done till now.” 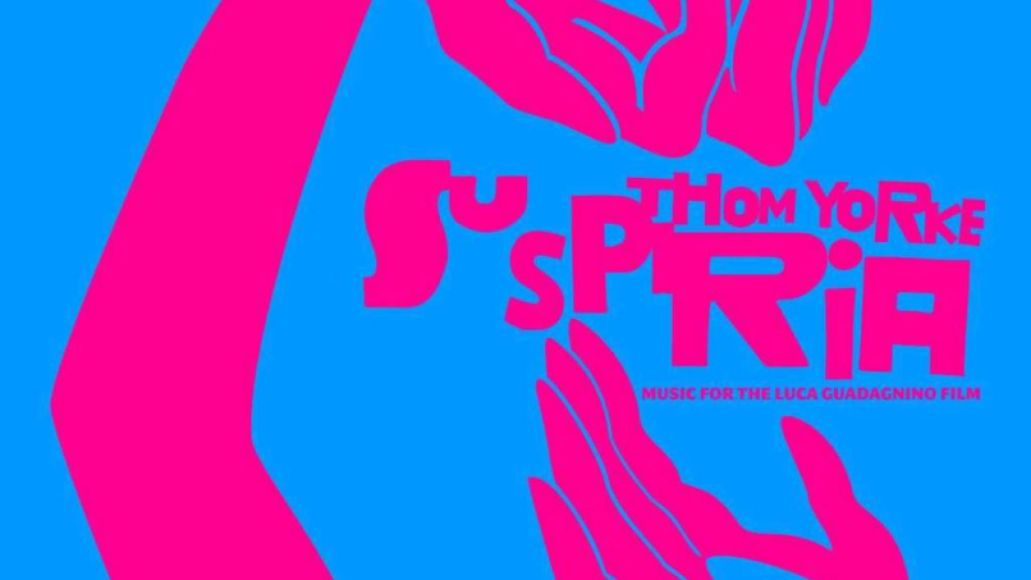 Side C
01. Volk
02. The Universe is Indifferent
03. The Balance of Things
04. A Soft Hand Across your Face
05. Suspirium Finale