Last week, Ty Segall dropped off his fourth LP of the year, Fudge Sandwich. The prolific psych rocker isn’t quite ready to stash away his guitar, though. Segall is prepping to release yet another new album — this time with The C.I.A., his collaborative group with Denée Segall, his wife/frequent bandmate/photographer, and Emmett Kelly of he Cairo Gang.

The self-titled record marks the newly formed band’s first-ever full-length following an obscure cassette tape that was released earlier in the year. It spans a total of 10 songs sees Ty and Kelly on bass, Denée on vocals and lyrics, and R.E. Carlos on drums. Ty recorded and produced it in full this past February.

A statement describes The C.I.A. as “an encapsulation… the omnipresent fear & anger” of today. “There is difficulty, frustration, strain and a large snake,” it adds, “you can feel the pressure of it breathing on the streets, in media, and in your lunch.”

The forthcoming album is slated for arrival in December via In the Red, but is being previewed today with the music video for “Pleasure Seeker”. The song first popped up on the group’s tape but is being re-released on the new LP. Denée talked at length about it:

“In a world filled with so much anger and chaos we must find a way to escape, at least every once and a while, to an alternate reality where only pleasure exists. This realm is different for everyone and can be conjured in many ways. It can be found by walking the dog, indulging in a decadent meal with friends, or stepping out into the void and sitting in silence under the moon. I endorse and participate in all of these methods. However, there is one technique that soars above the rest. Pleasure Seeker speaks of the ultimate release. The one which is absolutely essential to life itself. Love – in any and all of the forms it inhabits. Tender or eccentric, self or shared. Each one of us seeks a pure kind of intimacy. Carnal comfort binds us all. Seek, and you shall find.” 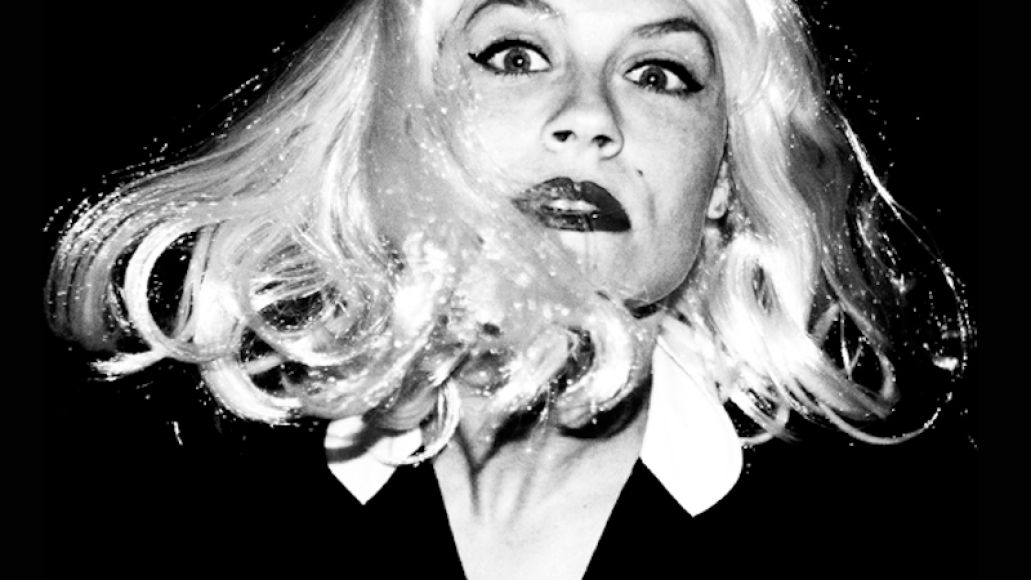 The C.I.A. performed together this past spring, and have lined up even more dates for December.