This past July, White Fence leader Tim Presley and Ty Segall linked up to release a collaborative album called Joy. Now, taking a page from the prolific Segall, Presley is prepping to soon drop yet another full-length.

Titled I Have to Feed Larry’s Hawk, it’s set to hit shelves January 25th via Drag City. The 13-track collection will serve as Presley’s seventh under his White Fence banner and long-awaited follow-up to 2014’s For the Recently Found Innocent.

Early songwriting sessions for the LP took place in a small UK town called Staveley, where Presley was staying with past collaborator and fellow DRINKS bandmate Cate Le Bon. “While she was there going to school learning how to build & design furniture out of wood, I started writing on her piano,” Presley shared in a statement. “Staveley is in the Lake District (Northern England) and everywhere you look is the most beautiful serene British landscapes. Your eyes go quiet.”

Larry’s Hawk was later completed in San Francisco with the help of Jeremy Harris, who not only recorded and engineered the project, but also contributed piano, keys, and most of the drum arrangements. Local musician Dylan Hadley and H. Hawkline also provided additional percussion and vocals.

On the LP, Presley’s process of “painting vulnerability” is one that’s informed by “the extreme polarization of punk rock, finds counter-intuitive poses in the letting down of his hair,” a press release describes, “a clear intimation that any path taken, whether one of transformation or of succumbing, may meet an ambiguous outcome.”

As a teaser, Presley has shared “Lorelei”, a dreamy lead single textured with rich instrumentation. Hear it below.

I Have to Feed Larry’s Hawk Artwork: 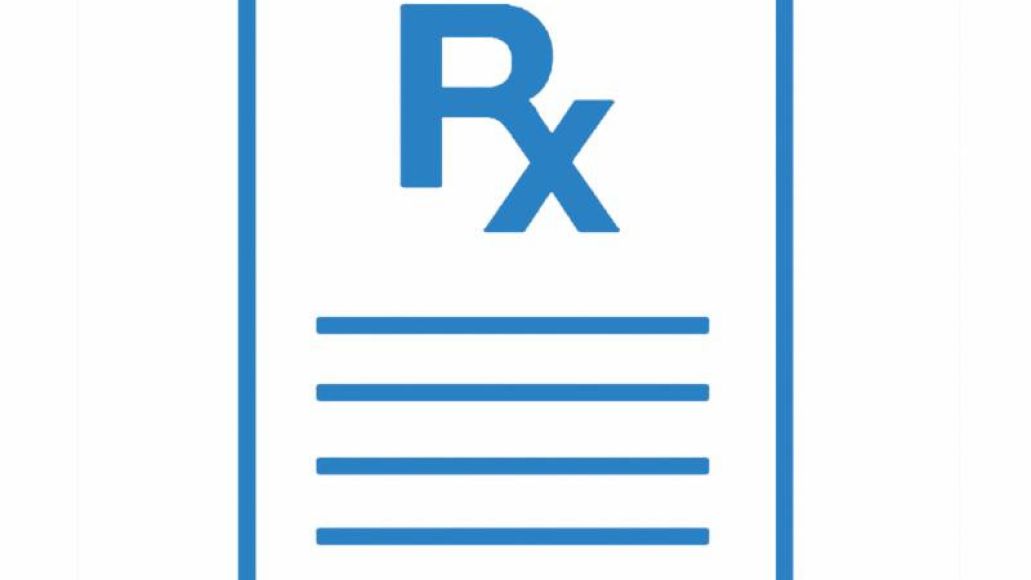