While news of the group might seem sudden, the seeds of a collaborative project were actually sown years ago when the two acts hit the road together. “Tobacco and I have thrown around the idea of doing a project together since we first toured over a decade ago,” Aesop noted in a statement. “I find his production to be something special, and always wanted to see what I could bring to it.”

“We recently found time to record some songs, and Malibu Ken was born,” the MC added, detailing their joint creative process. “I brought a few stories to the table, but also did my best to let the production dictate the subject matter throughout. We hope you like the soup.”

The soup that is Malibu Ken is comprised of 10 tracks featuring titles like “Corn Maze”, “Save Our Ship”, “Dog Years”, and “Suicide Big Gulp”. There’s also the newly unveiled “Acid King”, a lead single that couples Aesop’s pointed bars with the kind of trippy and jarring production that got Tobacco on shows like HBO’s Silicon Valley.

Check out “Acid King” below via its equally psychedelic, face-melting video by Rob Shaw.

As for Tobacco, he recently wrapped up tour dates opening for Nine Inch Nails and The Jesus and Mary Chain. He and his Black Moth Super Rainbow outfit also celebrated the release of a new album, Panic Bloom, back in May. 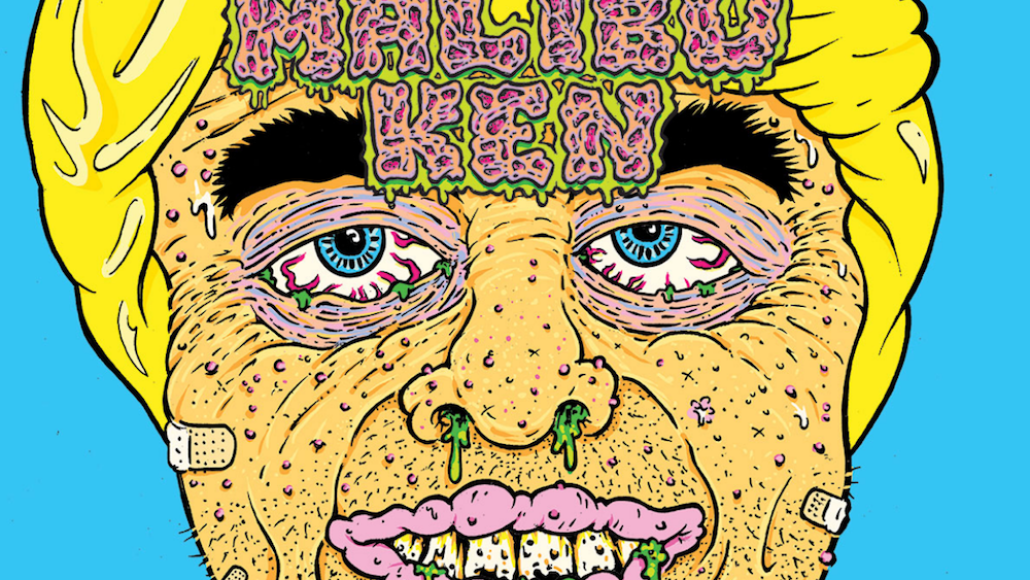