Alessia Cara is back with her new album, The Pains of Growing. Stream it in its entirety below via Apple Music or Spotify.

The new LP serves as Cara’s sophomore release following her 2015 breakthrough debut, Know It All. A press statement describes the Def Jam record as an “auto-biographical album chronicling her personal experiences over the past several years,” during which the 22-year-old pop singer was crowned Best New Artist at the 2018 Grammys. Early offerings like “Growing Pains”, Song of the Week contender “Trust My Lonely”, and “A Little More” have a place on the final tracklist.

The artwork for The Pains of Growing shows Cara in the oversized suit she wore in the music videos for both “Trust My Lonely” and “Growing Pains”, as well as on her recent run of late-night TV appearances. “It’s an artistic way of symbolizing the idea of growing up,” Cara noted while on The Today Show. “Some­times you kind of feel like you’re drowning and you feel like you’re not ready for the roles life throws at you so this was my way of symbolizing it in an artistic way.”

One of the major growing pains that life threw her way was the dissolution of a two-year relationship, a subject the Canadian artist reflects on often on the new album. “I think heartbreak ages everybody,” she told The Evening Standard. “You’re going to have to go through that period of just feeling like you’re at rock bottom so you can figure out what you need for yourself.” Cara added:

“For a lot of people, when you’re young and in love you become so consumed by the person that you start to need them and you almost forget what it’s like without them. Being forced to figure it out allowed me find what I need and what I like to do – and who I am without anyone else, which is interesting but tough.”

The Pains of Growing Artwork: 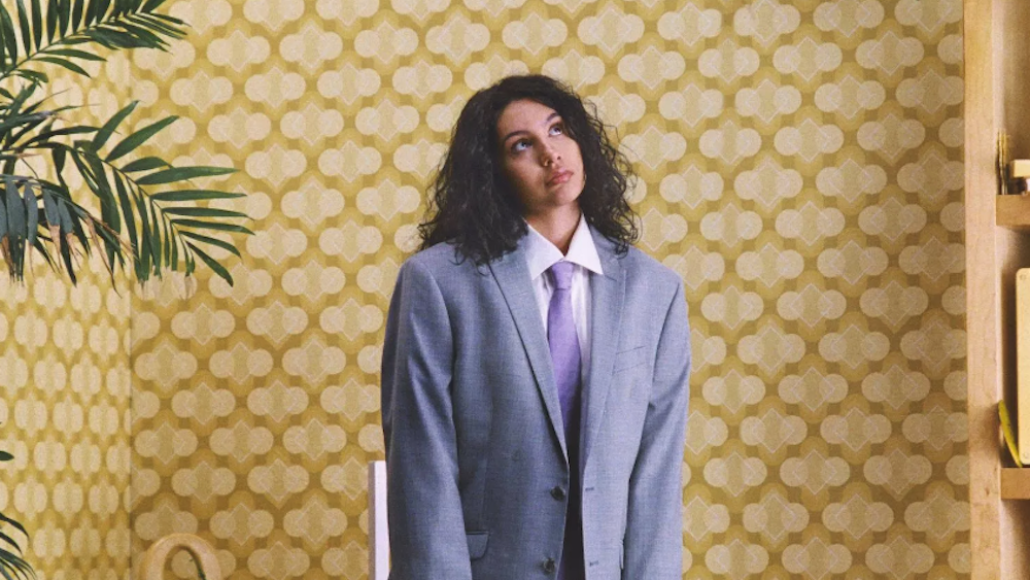