While the group’s PR blasts insist that the true identities of Rob and Travis Trump remain a mystery, a recent interview with Decibel all but revealed the identity of Rob Trump, who told the magazine, “As for myself, I write/record/tour with many bands including Pinback, Goblin Cock, Physics, Optiganally Yours, Third Act Problems, Other, Tit Wrench … also, I sang some on the new Hot Snakes and Author & Punisher records.”

Yes, under Rob Trump’s garish rubber mask is Rob Crow, co-founder of indie rock group Pinback and creator of geek doom metal project Goblin Cock. And a quick Google search will let you know who Travis is, as well. 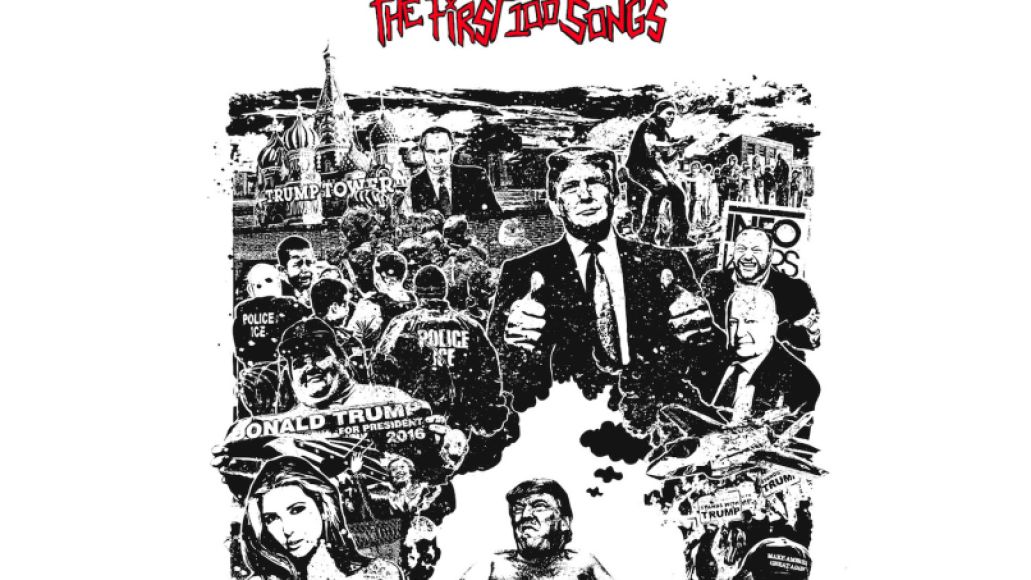