Origins is a new music feature that asks an artist to divulge the influences behind their latest track.

Ariana and the Rose’s music isn’t just well suited for nightclubs, it paints the picture of one. The vocoder, the funky bass, the kaleidoscopic synths — they each summon the sweaty, colorful essence of an ’80s dance floor. It makes sense, then, that the Brooklyn-based artist is also known for her immersive light + space parties, which add a theatrical quality to her dance-ready tracks.

The synth-pop outfit released an EP, Retrograde, last year, and now they’re back with new tunes to accompany a recent spate of parties. Last month, Ariana and the Rose dropped the soaring “Lonely Star”, and today Consequence of Sound premieres “Night Owl”, a vivid banger with a chorus to die for. Born out of a time of darkness, the song exists to propel people into the light, be it the one in your heart or the one shooting from a disco ball.

“I was coming out of a tough few months and just beginning to feel like myself again,” Ariana Di Lorenzo says. “There had been another piece of news on TV that was just so disheartening. I sat down in the studio and wanted to make something that would lift everyone up. The mood of the song is about standing on your own two feet.”

Ariana and the Rose shared with CoS a closer look at the song’s influences, which range from former NYC nightlife hub Paradise Garage to The Purple One himself. 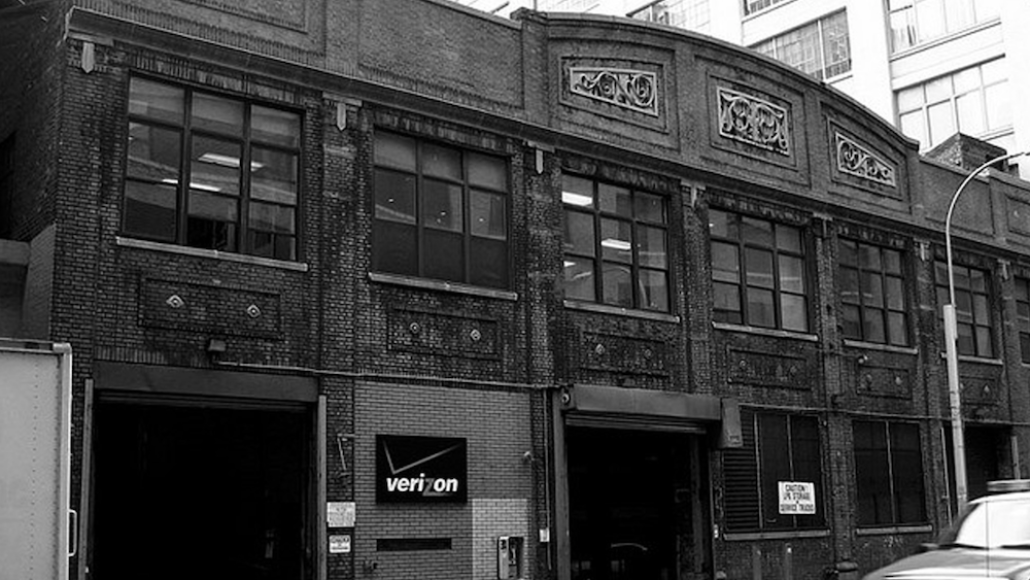 I wish there were still clubs like this in New York! I love the nostalgia of a time where people would go to the same place and know people solely from going out to these spots all the time. Night life in that era was a home away from home for people. 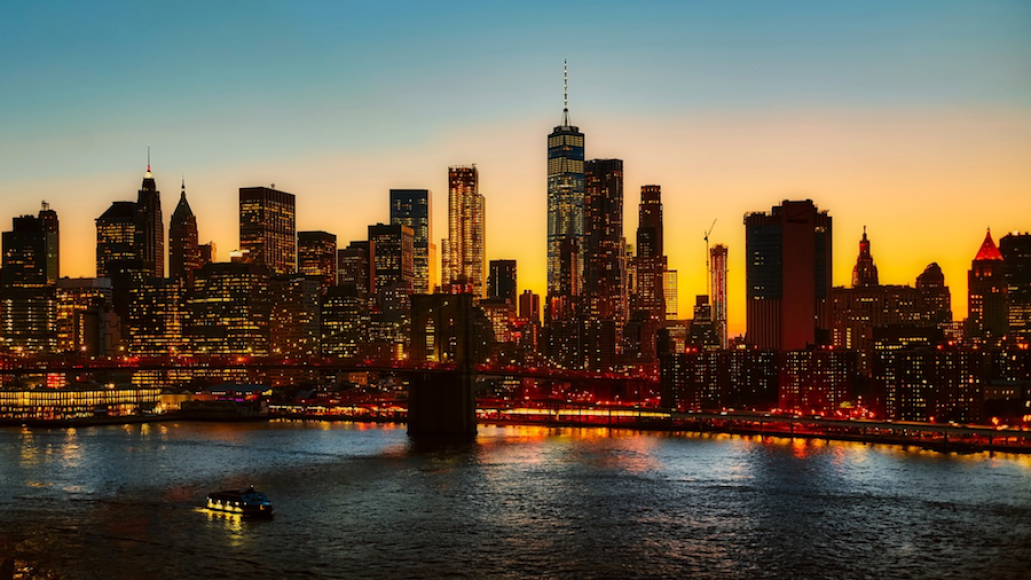 New York is really my forever inspiration. Finding your footing in a city like New York is a rare moment in time when you feel like you can take on just about anything. It usually only lasts for an actual moment but it’s the best feeling in the world. I had been listening to a lot of Prince at the time and his cadence and melodic style definitely influenced my songwriting on this track. The light vocals combined with the banging bass line was all that was swirling around in my head at the time. The whole mood has a disco tinge, I wanted it to feel like an amazing night out. Prince had this way of making everything sound effortlessly sexy and empowering, which is what I was going for with “Night Owl”. 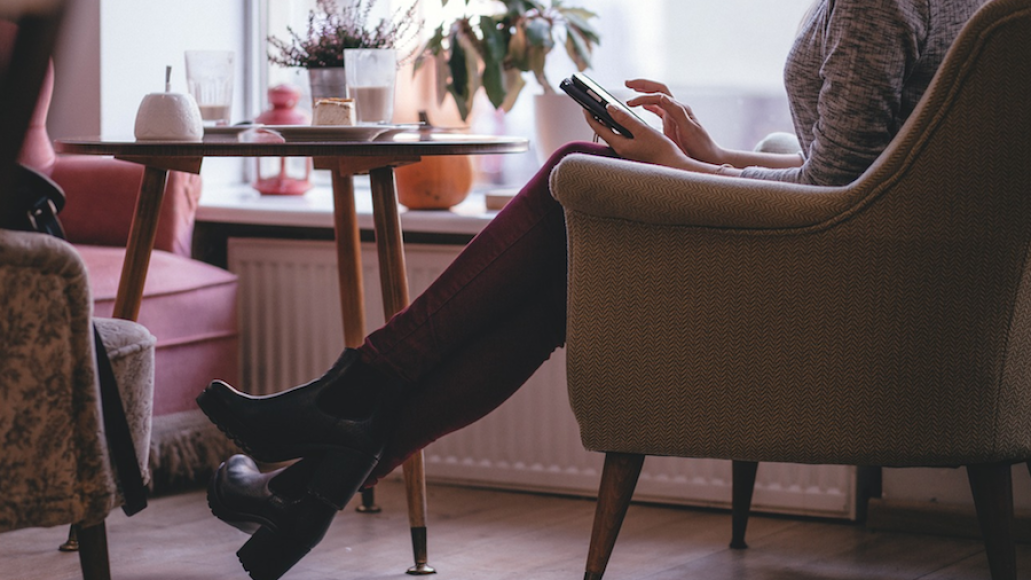 I had just gotten out of a break up and was living by myself again for the first time in a while. The lyric, “You’re alone, but you’re not alone anymore” grew out of that experience. It’s when your heart and overall mood is no longer in reference to someone else and you’re just doing exactly what you want, when you want. 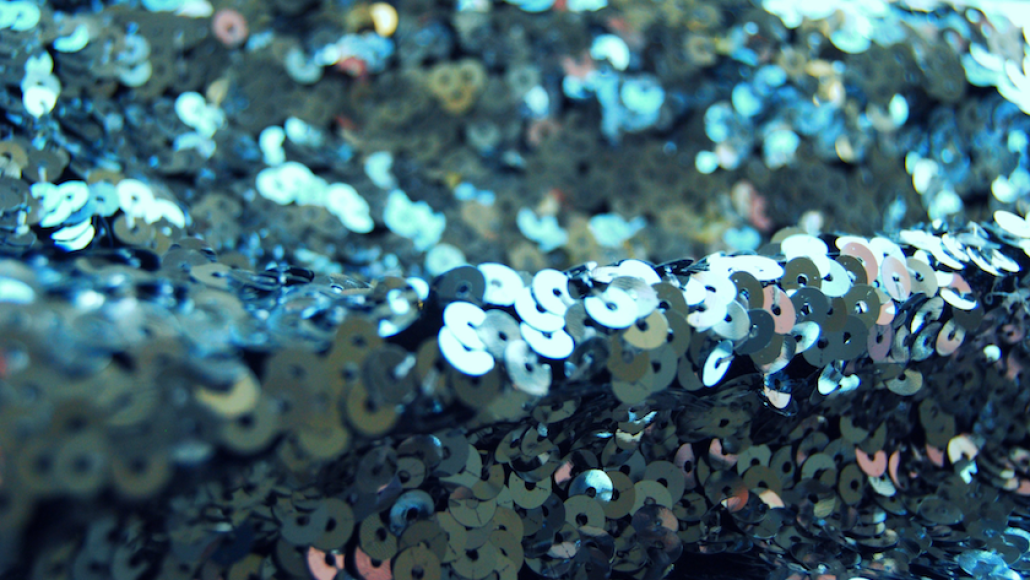 This whole song just feels like glam sequins to me. A sequin dress, a disco ball, a mirrored wall, anything that makes you feel glamourous. I imagine Jerry Hall or Bianca Jagger walking down the street to this song. Really anyone who’s dated Mick Jagger. I imagine it would be their walk-on music in a movie, in a sequined dress.