Origins is our new music feature in which we ask artists to dish on the influences behind their latest single.

For nearly 10 years, alt-pop songwriter Brandon Lowry penned and produced hits for the likes of Lana Del Rey, Charli XCX, Madonna, and Adam Lambert under his Sterling Fox stage name. Shortly after the 2016 election, however, Lowry did what everyone always threatens to do and moved from his Big Apple home to Montreal, where he began utilizing his already veteran studio skills on his own material.

Lowry’s new alias is Baby FuzZ and is a true fusion of his past work; there are elements of Lambert and Madonna’s glitzy glam, Del Rey’s dramatic melancholy, and Charli’s on-point melodies. Take for example his latest Baby FuzZ song, “I’m Still Holding Out for You”, which already sounds like a demo for a sad banger from Del Rey (though, maybe reworked with a more plushy, Cali title).

“I been hanging on your shadow for so long, dreamin’ about an old tomorrow in a song/ I’ll keep holding out for you,” Lowry sings here. His vocals, soaked in a somber potion, hang over warm piano and the occasional glam-rock shriek of an electric guitar. Think of a cross between Tobias Jesso Jr. and The Struts.

This latest offering came together at a songwriting camp that Lowry attended in Oslo. While it isn’t as frigid and remote as other more northern Norwegian spots (I suggest Tromsø in the Arctic Circle!), the city still retains a lot of what most non-Nordic folk associate with the area. There’s plenty of water nearby and majestic fjords just a train and cruise ride away, and winter can still be quite biting. “I’m Still Holding Out for You” feels like it has a particular icy and desperate loneliness that seems plucked from a cold, winter night in Oslo, where the sun often sets well before 4pm.

In addition to Oslo, Lowry told Consequence of Sound about a few other inspirations for “I’m Still Holding Out for You”, including a Viking Ship Museum, Ariana Grande collaborator Tayla Parx, and the music of Alabama Shakes. 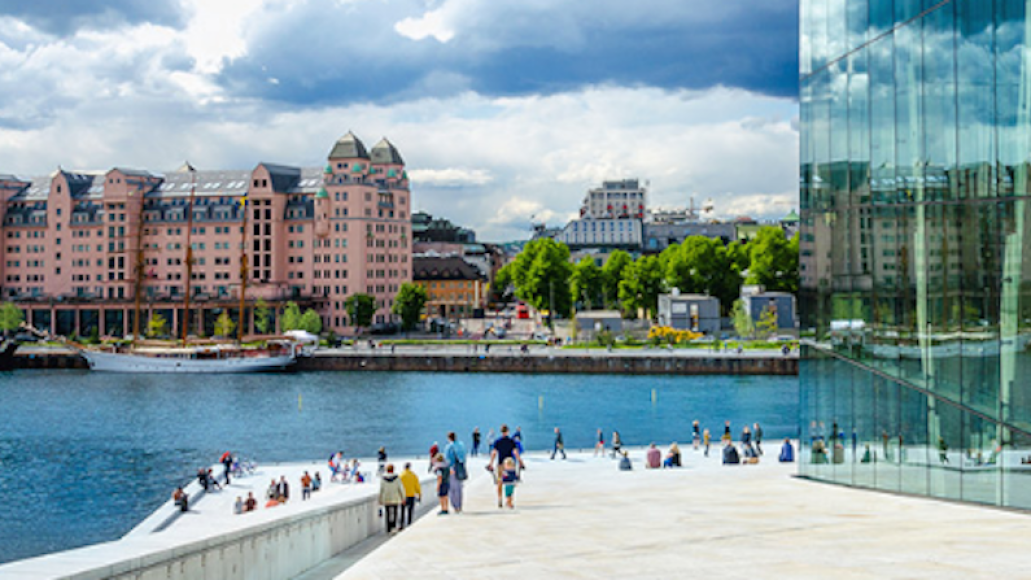 The bulk of “I’m Still Holding Out For You” was done at a songwriting camp in Oslo, Norway. I wrote the song with some super talented cowriters Aksel Carlson, Ronny Janssen, and Frida Amundsen. I was there for the world class by:Larm music festival in 2016. Mostly I was just writing for other artists, and unfortunately found myself writing some tunes that fell a bit short. By the end of the week, I was growing frustrated with my effort, but luckily the frustration kind of bubbled up and resulted in this song on the last day of writing. 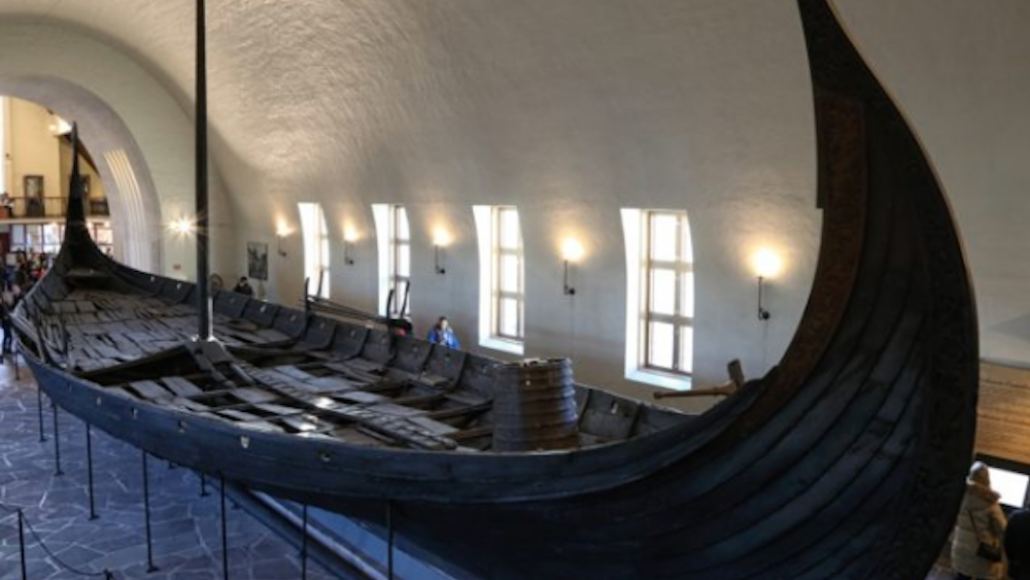 During an off day, I was able to go to the Oslo Viking Ship Museum. It houses an amazing set of original fully assembled Viking boats from 900 AD. They have these kind of Nightmare Before Christmas looking adornments on the bows that are incredible. I was really inspired by the beauty and the curves on these boats. I honestly believe the ships inspired some of the writing on “I’m Still Holding Out For You”. The song is simple and stark, yet has a few ornate, artistic moments that remind me of those ships. 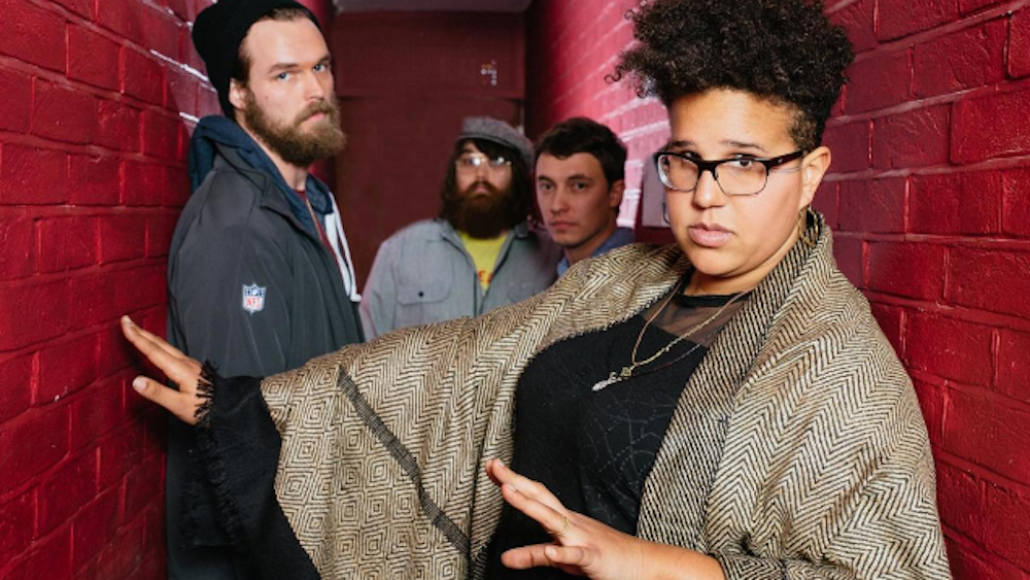 I had been listening to Sound and Color on repeat on vinyl all of 2015 basically. Coming into this session, I really wanted to channel some experimental gospel vibes reminiscent of this band. I grew up in the church and submerged in gospel music, so felt like I could approximate some version of what they were doing on this song. 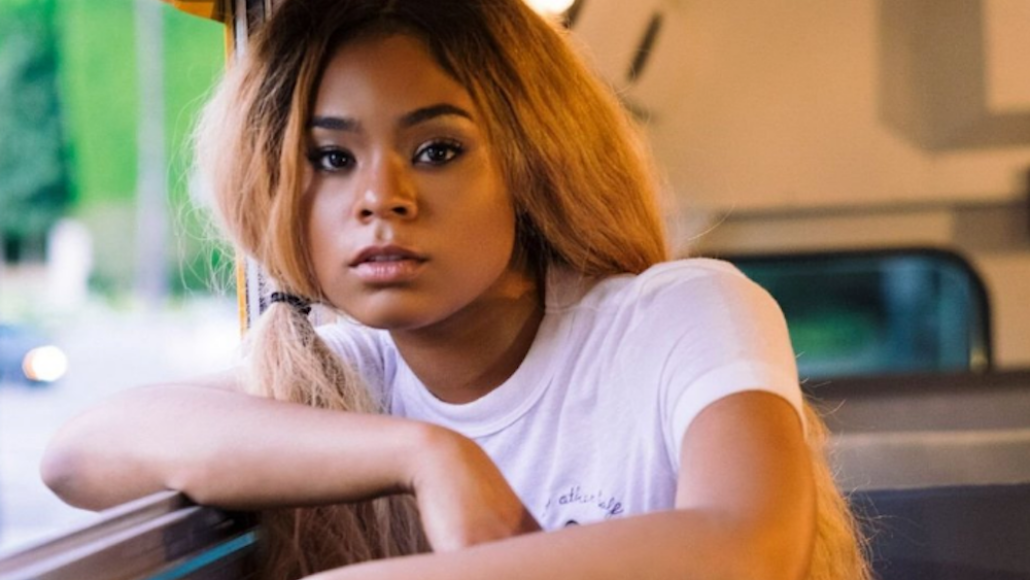 At these song camps, there are a lot of well known songwriters. It’s really good for collaborations and inspiration. While we were writing the tune, the writer Tayla Parx (from the new Ariana Grande single “thank u, next”, among other things) popped into the live room and was noodling around on the piano. “Holding Out” was already in the works, but I think she dropped a little bit of a vibe on the piano, and that kind of inspired me to keep heading the direction we were going in the production/writing process of this song. 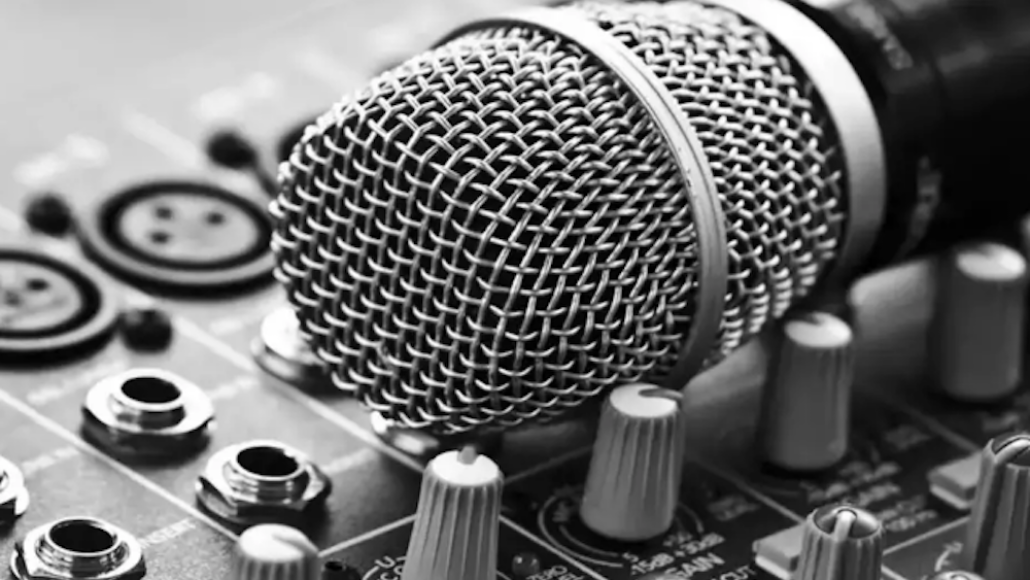 So yeah, this song had been completed in 2016 and the idea was to try to give it to a big artist. I had sent it to a myriad of people over the last few years, with no luck. I think it was the music industry’s way of telling me I need to start putting out my own songs. Finally, early in 2018, I kind of came to the realization that the demo was pretty strong with my vocal. At the point, I went back in on the production and kind of took it over the finish line. Now I’m super happy nobody else took it, because it feels 100% honest to what I was feeling at that time. 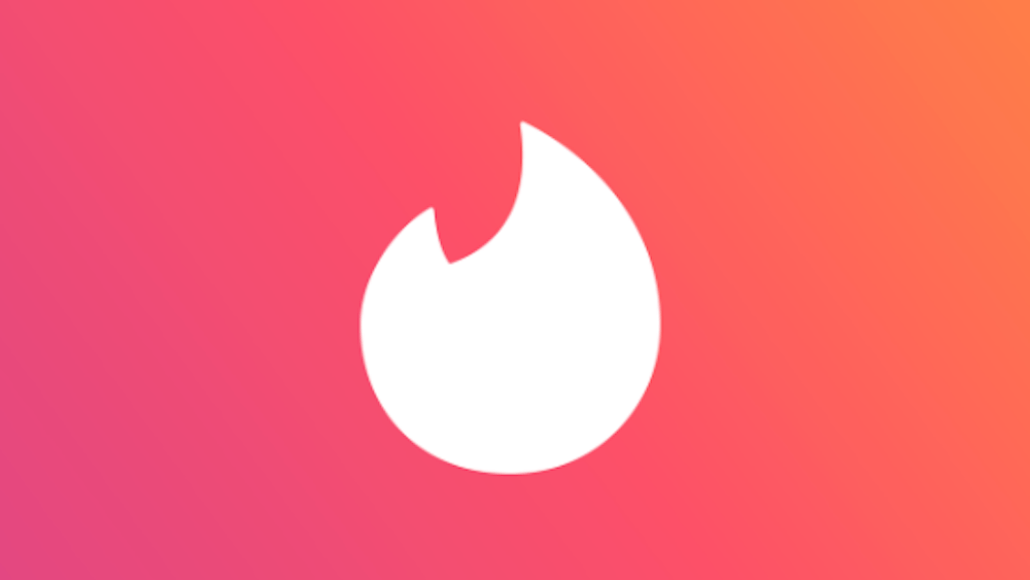 A fun line in the second verse deals with impulsive swiping of potential Tinder matches. It’s not even to find someone to match with. It’s just a cyclical behavior of rejecting others in an attempt to affirm an old flame that will never work. It’s actually the whole idea of the song… I’m just delusionally holding out in some monk-like vow of abstinence and loyalty that is incredibly self-destructive.

Baby FuzZ details the Origins of new song "I'm Still Holding Out for You": Stream