Bauhaus have released The Bela Session, a remaster of group’s earliest studio sessions from 1979. The collection marks the first time “Bela Lugosi’s Dead”, which helped to canonize the goth rock genre, is available on streaming services, as well as the first time it’s been available on vinyl in over 30 years. Take a listen below via Apple Music or Spotify.

The EP also includes four other tracks, three of which have never before been previously released in any format. The remaster was helmed by Mandy Parnell (Björk, Brian Eno), who worked from the original analogue tape at Black Saloon Studio.

The Bela Session arrives as part of a whole suite of celebrations for Bauhaus’ 40th anniversary. The band is currently on the road playing their debut album In The Flat Field in its entirety, and their whole catalogue is in the midst of being reissued by Beggars Arkive on colored vinyl. 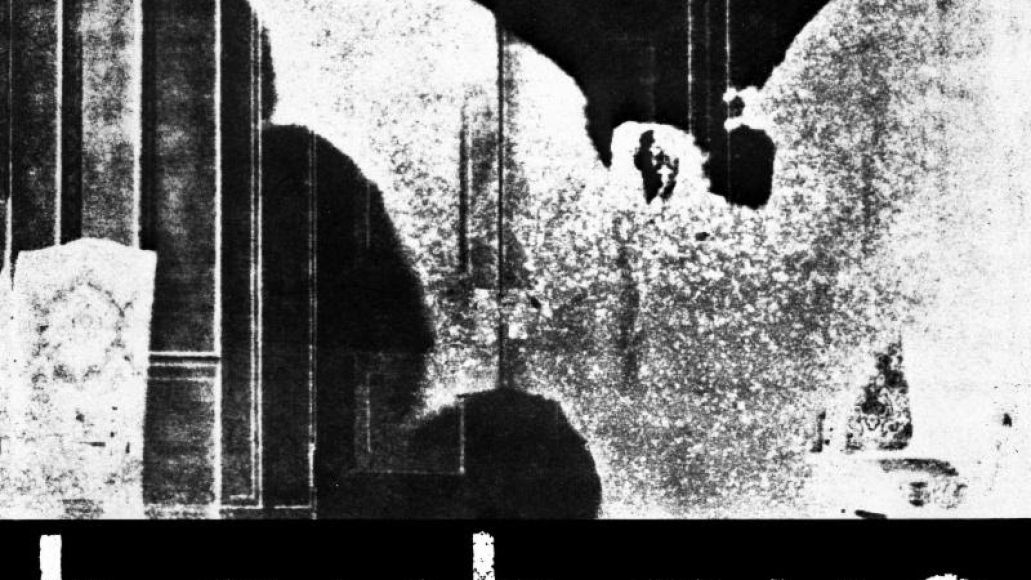