Earlier this week, the man, the myth, the legend Stan Lee passed away at 95, stunning the world-at-large who grew up on his comic books. One person unaffected by the death is Real Time host Bill Maher, who published a rather scathing essay on Lee and comic book culture this morning.

“The guy who created Spider-Man and the Hulk has died, and America is in mourning,” he opens the essay titled, “Adulting”. “Deep, deep mourning for a man who inspired millions to, I don’t know, watch a movie, I guess.”

Needless to say, it doesn’t get more flattering for Lee. While Maher contends that he has “nothing against comic books,” and even confesses to reading them as a kid, he waxes nostalgic for the days adults knew when to move on “to big-boy books without the pictures.”

He adds, “But then twenty years or so ago, something happened – adults decided they didn’t have to give up kid stuff. And so they pretended comic books were actually sophisticated literature,” digressing on college courses centered around the culture.

To his credit, Maher does have a point, especially when you consider how often our society tends to prioritize fiction over reality. However, he’s ignoring all the rich, cultural context that surrounds the medium, all of which transgresses age.

However, where he truly goes overboard is in his closing line: “I don’t think it’s a huge stretch to suggest that Donald Trump could only get elected in a country that thinks comic books are important.”

Granted, most of Maher’s digressions are polarizing and often lost by those unwilling to read into the context, but this time? Well, as a longtime fan and someone who interviewed the comic in 2016, I gotta quote my man Billy Crystal: “You went too far…” 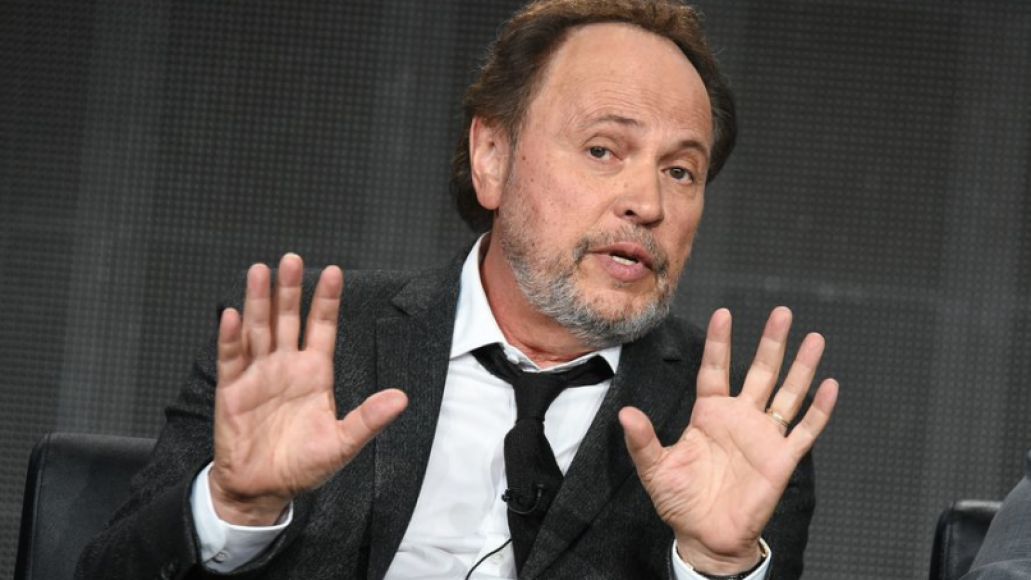