This time around, Black Thought has teamed with legendary producer Salaam Remi. Even if you don’t recognize the name, you’ve probably heard Remi’s work on Ini Kamoze’s “Here Comes the Hotstepper”, Fugees’ The Score, Amy Winehouse’s Back to Black, like everything Nas put out in the early ’00s, and more. The dude’s been around, and now he’s delivered nine smooth, soulful beats over which Black Thought drops his relentless bars.

The effort is almost entirely devoid of features, with only singers Tish Hyman and Reek Ruffin contributing to the final two tracks. Black Thought doesn’t need support, of course, as he’s proved time and again over the last year that he’s one of the most dangerous, lyrical rappers in the game. Check out Streams of Thoughts Vol. 2 below via Spotify or Apple Music. 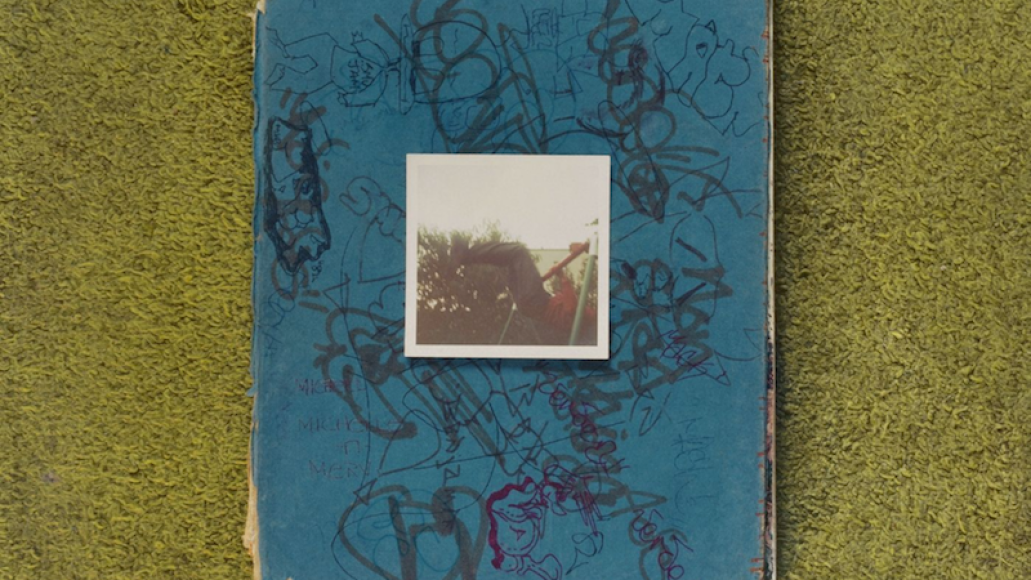