As anyone who’s ever watched I’m Not There will tell you, Bob Dylan contains multitudes. It’s a rock cliche by now, but sometimes cliches get that way because they manage to capture something so essential that it’s impossible not to wind up repeating them to death. Of course, the man himself has never been shy about stoking his own capacity for reinvention.

When he told Rolling Stone interviewer Mikal Gilmore that he’d been transfigured by his 1966 motorcycle accident, part of us really believed it. When he went on 60 Minutes and claimed magical, received wisdom to explain his legendary early ’60s output, part of us didn’t want him to be speaking metaphorically.

Dylan the folkie. Dylan the rock star. Dylan the ramblin’ born-again preacher. Like Whitman before him, Dylan’s artistic life hinges on his ability to reflect, refract, and recombine the disparate pictures of American culture and chaos that shared the journey with him. Any conversation about Dylan’s guises naturally makes a stop on Blood on the Tracks, the 1975 record on which Dylan announced himself as a comeback kid, a faltering husband, and an undisputed master of confessional songwriting.

Instead of excavating those well-known roles one more time, we’ve assigned the task of making meaning out of Dylan’s many moods to a few of our favorite artists who also share our penchant for the record and the man who made it. Over the course of the next few essays and interviews, we’ll discover which Dylan they think speaks the loudest, which songs on Blood on the Tracks still break their hearts, and which lessons from the record’s songcraft still crop up in their own work.

More Blood, More Tracks, the latest installment in Dylan’s enduring Bootleg Series, is currently on sale. The deluxe edition includes more than 70 previously unreleased recordings from the sessions behind Blood on the Tracks, specifically outtakes, studio banter, false starts, and alternate versions of “Tangled Up in Blue”, “Simple Twist of Fate”, and “Shelter From the Storm”. Stream a preview of the collection below via Spotify.

Dylan the Confuser of Children 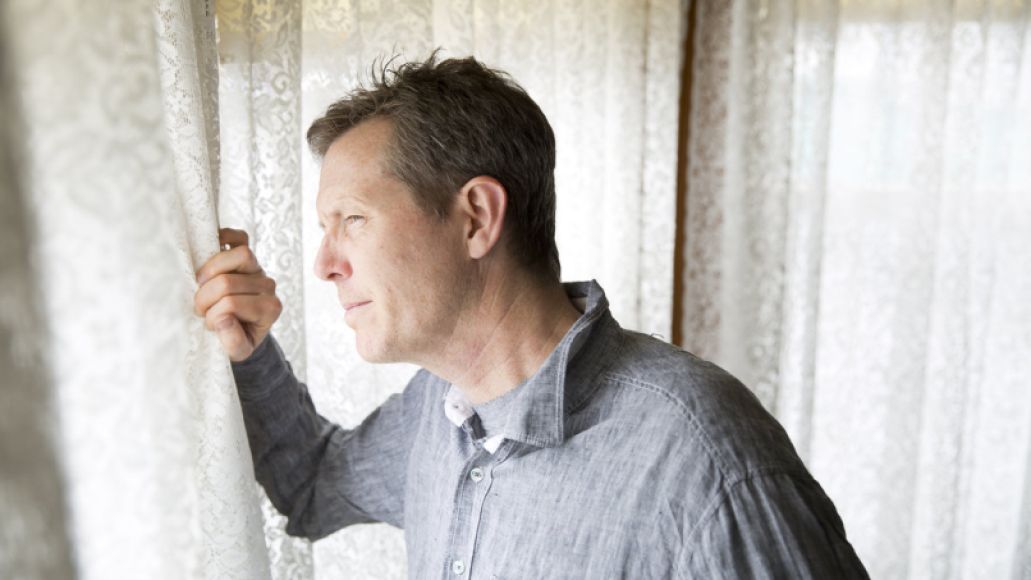 Who’d be convinced by a symposium of chin-scratching exegetes in Rolling Stone magazine to buy a rock record or else risk exclusion from the in-group and a slide into cultural illiteracy? Me, age 11. I recall digging up the $4, walking to and from Charlottesville’s Back Alley Disc, feeling the coarse record-jacket texture — all value-adding experiences alien to a 21st century music consumer.

But after getting Blood on the Tracks home and absorbing it, I was disappointed that I didn’t feel very hot toward the material. Many of the lines seemed to me shaggy and off-the-mark, with rushed-in rhymes and conveniently fuzzy meanings. The performances felt loose — sometimes groovily loose but sometimes just loose. I knew the fault was in myself, not the record. Dylan’s genius was an established fact, clinched by the bewildering essay on the back cover. I was in over my head.

I’ve returned to BOTT many times since, hoping to crack it open and cure my coolness. My success in this venture has been strong, though not total. Couplets like “He went to get the hanging judge but the hanging judge was drunk/ As the leading actor hurried by in the costume of a monk” haven’t dislodged my idea that a rhyme should register as a small miraculous coincidence in the course of a focused stream of language. I doubt whether “If You See Her, Say Hello” would be less magical if they’d stopped, tuned the guitars, and took one more swing. Cutting a couple verses from the album wouldn’t trouble me either.

But I do like all 10 songs, for different reasons, which I can’t say of many records. The three songs that could be considered the slightest — “Meet Me in the Morning”, “Buckets of Rain”, and “You’re Gonna Make Me Lonesome When You Go” — are also the lightest, and altogether badass. The unchivalrous “Idiot Wind” isn’t one I race to rehear, but its splenetic howl (“I can’t even touch the books you’ve read”) and anti-poetic diction (“you’re an idiot”) make for a kind of landmark in performative laying-bare. Then there’s “Tangled Up in Blue”, a masterpiece of past-mining, indirection, and phrase detail. To relate to the song, it helps to be older than 11.

BOTT shows how to design a set of songs to make an album. Lead with a knockout (“Tangled”), follow with breadth — bitter/sweet, light/heavy, epic/brief. The sum: a representation of a human mind, including contrarieties, id-fueled demons, and a whirlwind of pungent particularities.

Might more cautious drafting and better-tuned guitars lessen this representational power? Possibly the fanatics wouldn’t have pored over the lyrics (and garbage) of a slicker technician, and an insecure kid would have felt no pressure to make sense of this strange record. But if you come to enjoy a thing after a club of pretentious, old windbags say that you should, the enjoyment is still real.

Alice in Chains' Dirt Was a Venn Diagram of Grunge, Metal, and Hard Rock: The Opus

The Multiple Personalities of Bob Dylan's Blood on the Tracks