Bob Dylan completists rejoice, as today marks the release of More Blood, More Tracks, the latest in Dylan’s ongoing Bootleg Series. Subscribers of Apple Music can stream it in full below. Spotify is offering a 10-song sampler. You can purchase a physical copy of the set here.

The deluxe edition of the release includes more than 70 previously unreleased recordings, or, in Dylan’s words, “every surviving take” from the original sessions for his 1975 classic Blood on the Tracks.  That includes outtakes, studio banter, false starts, and alternate versions of “Tangled Up in Blue”, “Simple Twist of Fate”, and “Shelter From the Storm”.

The majority comes from Dylan’s New York sessions, though he also spent some time recording in Minneapolis. “The only recordings remaining from the Minneapolis sessions are the multi-track masters of the five performances included on the finished Blood On The Tracks album,” revealed a press release. “Each of these has been remixed and remastered for the deluxe edition.”

It’s long been surmised that Blood on the Tracks was inspired by Dylan’s failed marriage to his ex-wife, Sara. However, in his 2004 memoir, Chronicles, Vol. 1, Dylan said the album owes a debt not to his own experiences, but rather the short stories of Russian playwright Anton Chekhov.

In a curious bit of kismet, the release dovetailed with Suspiria director Luca Guadagnino’s announcement that he’d like to develop and direct a feature film adaptation of the album inspired by its themes. 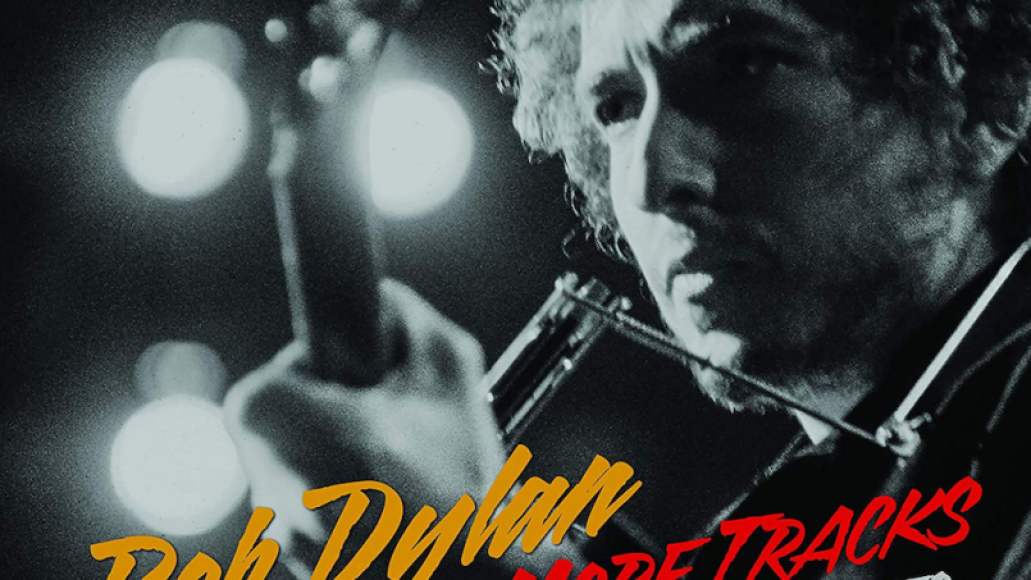 Dylan is amidst a US tour, which includes a recently announced New York City residency. Grab tickets here.