It’s been well over a year since we’ve heard from Carly Rae Jepsen, but today she makes her triumphant return today with “Party For One”, a single all about loving oneself and embracing one’s independence, especially post-breakup.

“To me ‘Party For One’ is an anthem of what it is to celebrate time with yourself, which is a hard thing for people to really enjoy sometimes, and it’s something I’m learning to do more and more,” Jepsen explained in a statement. “This song represents a lot of what this album is about for me which is romantic love but self-love too.”

The track was co-written by Jepsen and produced by Captain Cuts and HIGHTOWER. It’s our official first preview of a forthcoming fourth album, which is promised to drop in 2019. This record would mark the long-awaited follow-up to 2015’s Emotion.

Check it out below via its official music video. Directed by Bardi Zeinali, it follows Jepsen as she throws herself her own party in a hotel room.

Jepsen is scheduled to perform “Party For One” on the November 5th episode of The Tonight Show.

Since her last full-length, Jepsen has tide fans over with two Emotion companion albums, Emotion Remixed and Emotion: Side B, both from 2016. Last year, she released a few songs that she contributed to animated film Leap!, including the smash hit “Cut to the Feeling”.

“Party For One” Artwork: 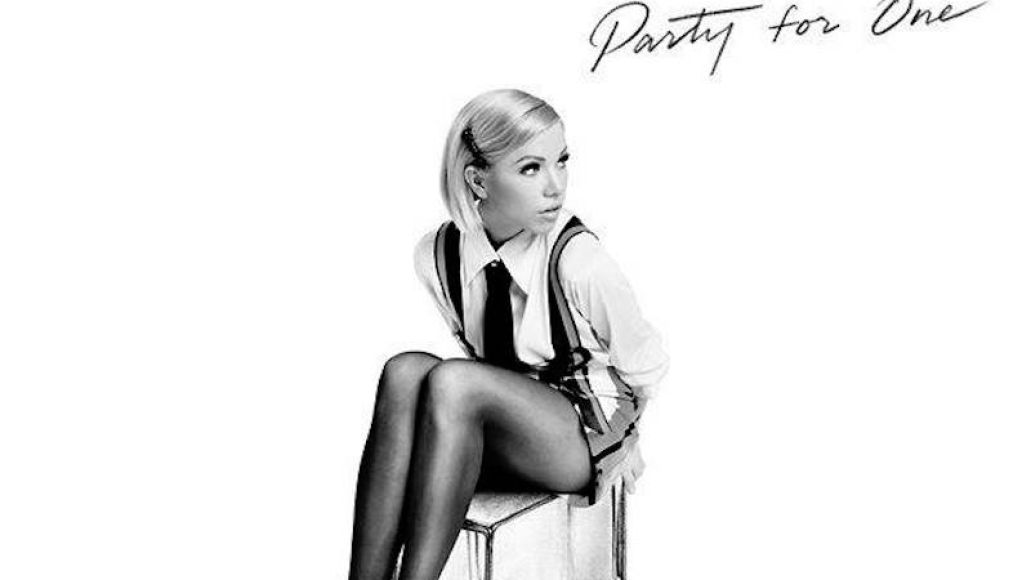