Charles Bradley would’ve turned 70 on November 5th, and in celebration, Daptone imprint Durham Records has released Black Velvet just a few days later on November 9th. The album is now streaming in full below via Apple Music or Spotify.

Black Velvet features new songs recorded during sessions for all three of Bradley’s previous albums: 2011’s No Time for Dreaming, 2013’s Victim of Love, and 2016’s Changes. Among its songs are a duet with LaRose Jackson called “Luv Jones”, along with alternate full band take of “Victim of Love” and three covers: Nirvana’s “Stay Away”, Neil Young’s “Heart of Gold”, and Rodriguez’s “Slip Away”.

Previously, we got a taste of the record with “I Feel a Change” and “Can’t Fight the Feeling”. 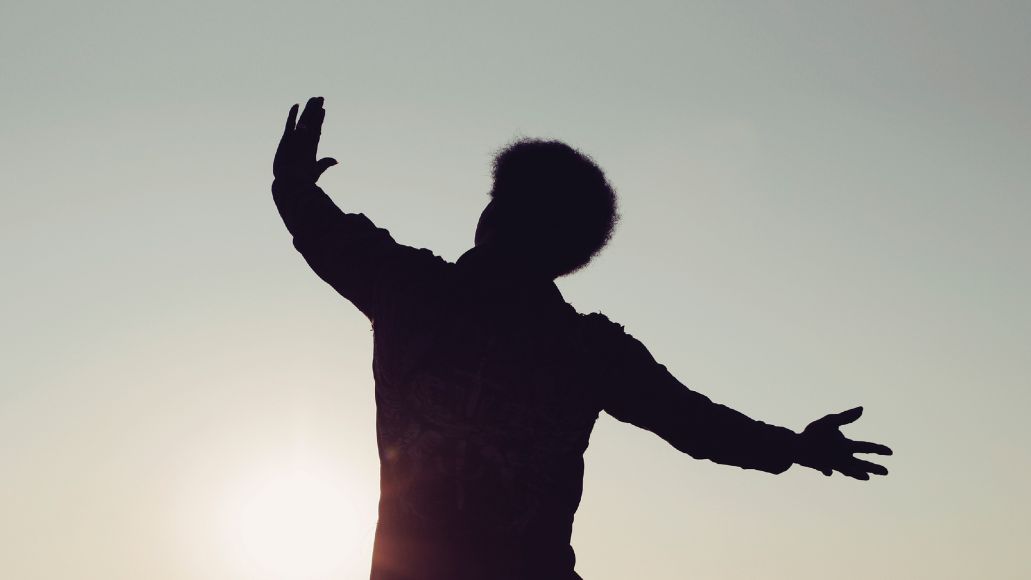