Origins is a new music feature in which we ask artists to dissect the influences behind their latest single.

Renee has a background in Americana, while Marsh cut his teeth working on Grammy-winning hits by Bruno Mars and Gnarls Barkley. When joined, they weave together threads of music both organic and synthetic — think Sylvan Esso or Maggie Rogers but with a glossier, mainstream sheen (perhaps thanks in part to Marsh’s major label experience). This combination of sounds and production has landed CLAVVS’ music placement on MTV, PBS, and tastemaking playlists used in stores like Urban Outfitters.

CLAVVS already have a pair of albums under their belts, the most recent of which was last year’s World Underwater. Now, they’re back with “Echo”, a new song that finds the two-piece attempting to let go of the past. “Your face is haunting my mind/ And even when I dream/ You find your way into my dreaming life,” Renee sings. Her laments are backed by a swirling production that evokes the feeling of being swept up in a whirlwind of wistfulness.

For a closer look at “Echo”, Renee and Marsh spoke to Consequence of Sound about the track’s influences, including nostalgia, harsh winters in Brooklyn, and the fantastical worlds created by J.K. Rowling and Jim Henson.

Being sad about the past: 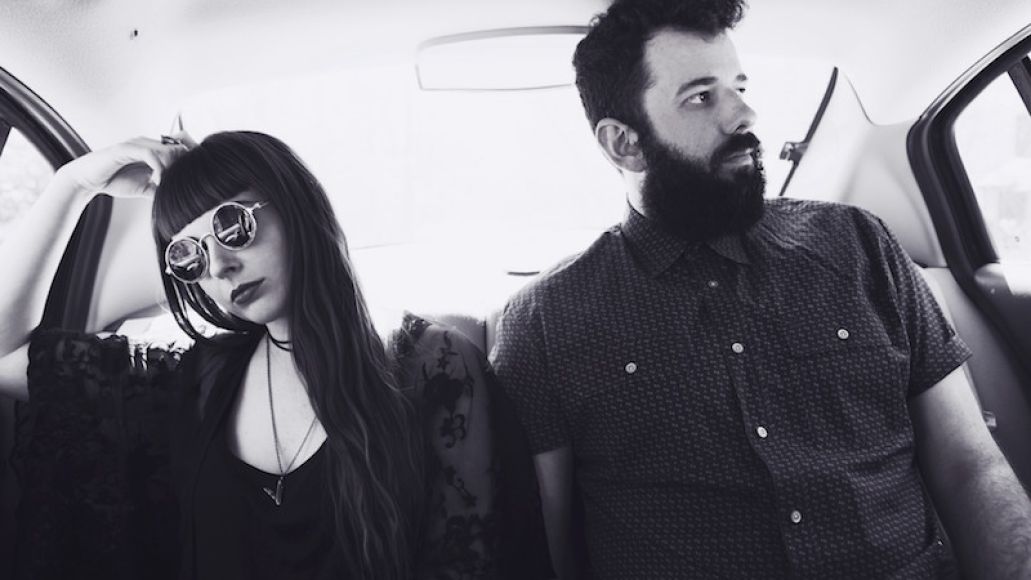 Amber Renee: Nostalgia has always been a big emotional pull for me. “Echo” is kind of a dark nostalgia song that holds a lot of my sadness from the past. I’ve carried around guilt and regret about a decision I made a long time ago that hurt someone I loved. It’s followed me for too long, which is why the echo metaphor feels so true for me. 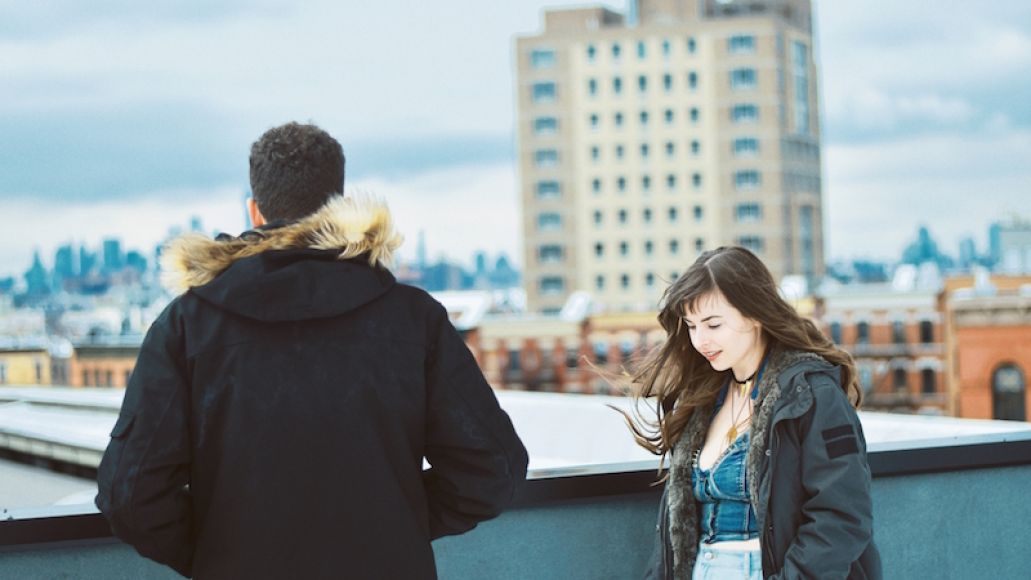 AR: I wrote the lyrics and melody for “Echo” while we were still living in Atlanta last fall. We moved to Brooklyn at the beginning of the year, right after the bomb cyclone hit. It was wild.

Graham Marsh: Yeah, the move gave me a new sense of creative optimism but it was also our first brutal Brooklyn winter. It pushed me to be more bold with my production choices on this one. 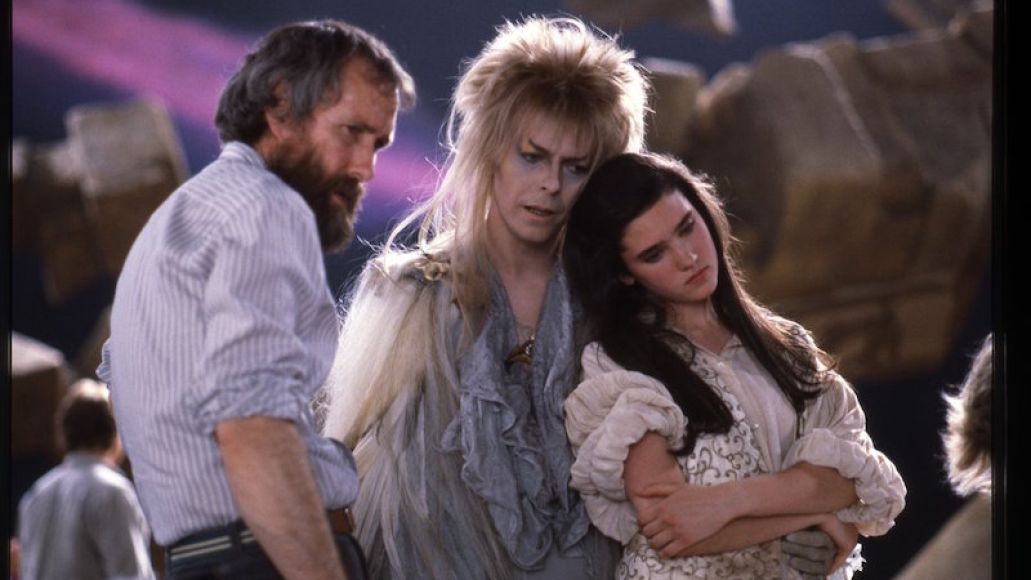 AR: I’m obsessed with fantasy. I grew up idolizing Jim Henson and J.K. Rowling and the worlds they created. I feel most comfortable processing my world in similarly imaginative ways. I design most of our artwork, so there’s usually a lot of overlap between lyrics, vibe, and visuals. 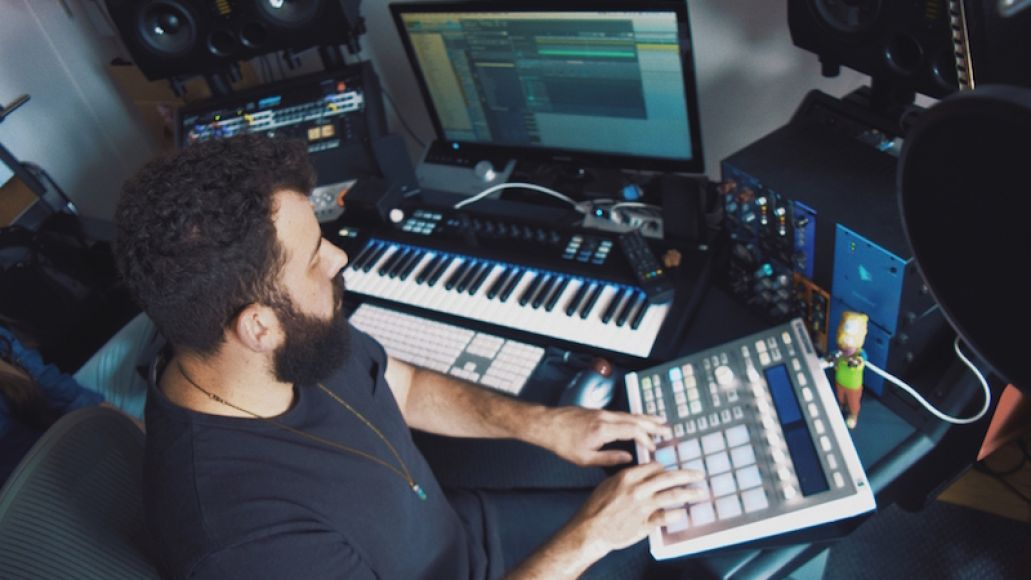 GM: Since I was a kid, I’ve been drawn to the low-end of records. My engineering background is in hip hop and r&b, so I tend toward obnoxiously loud kicks and heavy bass as a central part of records. For “Echo” I wanted to juxtapose Amber’s floating vocal with that bass aesthetic. There’s no such thing as a kick thats too loud.