Progressive metal giants Dream Theater will return in 2019 with their 14th album, Distance Over Time, in February 2019, and they’ll be hitting the road for a North American tour beginning in March.

The band launched an alternate reality game that led fans on a treasure hunt to reveal details of the album, and now most of the details have been revealed, including the aforementioned title, the release month, the album artwork, and a video teaser.

The spring tour will both support the new disc and celebrate the 20th anniversary of the band’s fifth album, Metropolis Pt. 2: Scenes from a Memory. So far, dates and cities have been revealed, but no venues as of yet. See the itinerary below.

The new album, which will be released via Sony’s InsideOutMusic imprint, was recorded over the summer. It has been described as a “return to the band’s roots” following the band’s ambitious double concept 2016 album, The Astonishing, which was met with a mixed reaction from fans and critics. 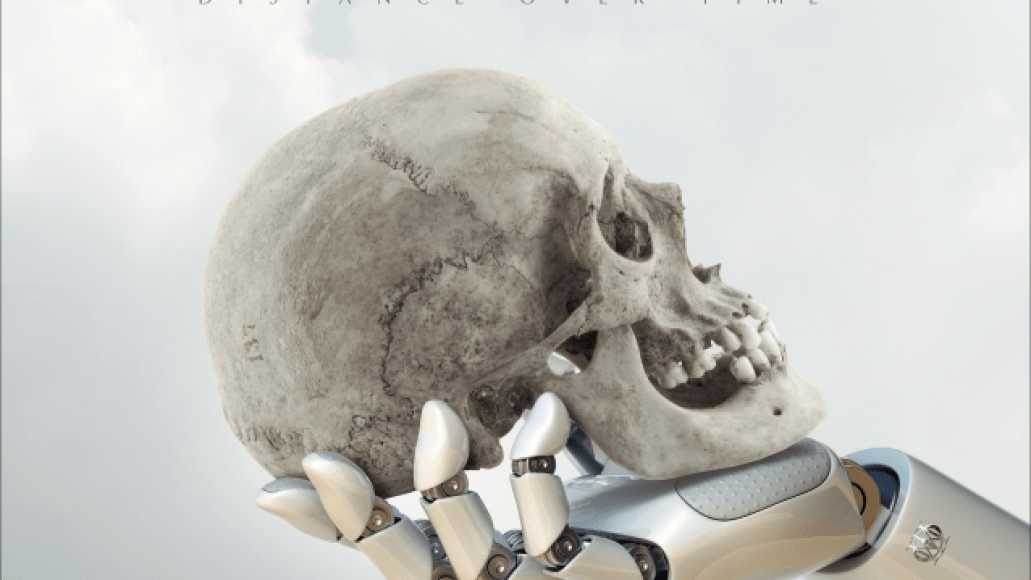 Dream Theater to release new album, Distance Over Time, and embark on 2019 tour