Earl Sweatshirt has dropped off his new album, Some Rap Songs. Listen in down below via Apple Music or Spotify.

Announced less than two weeks ago, the new LP follows up Earl’s I Don’t Like Shit, I Don’t Go Outside from 2015. It also comes after the Odd Future rapper’s appearance at Tyler, the Creator’s Camp Flog Gnaw and collaborations with Vince Staples and The Alchemist.

According to a statement, the solo album addresses the recent death of his father, South African Poet Laureate Keorapetse Kgositsile. “Me and my dad had a relationship that’s not uncommon for people to have with their fathers, which is a non-perfect one,” Earl explained. “Talking to him is symbolic and non-symbolic, but it’s literally closure for my childhood. Not getting to have that moment left me to figure out a lot with my damn self.”

Earl had finished most of the LP with the intention of surprising his father with them, but the famed poet passed away before he could so. As Vulture details, one of the songs included, “Playing Possum”, samples “a recording of his mother speaking about him and audio of his father reading his poem ‘Anguish Longer Than Sorrow’.”

“Just the concept of brevity. I’ve become … It’s been made evident to me that I’ve become kind of obsessed with simplifying shit, which sometimes can lead to oversimplification. People take a lot of liberties, I feel like. Incomplete shit is really stressful to me, and the concept of unsimplified fractions is really stressful to me. So, with things like the album title, how I structure shit, and even how I write, it was really just like, What is this? The album title was kind of a response to that question.” 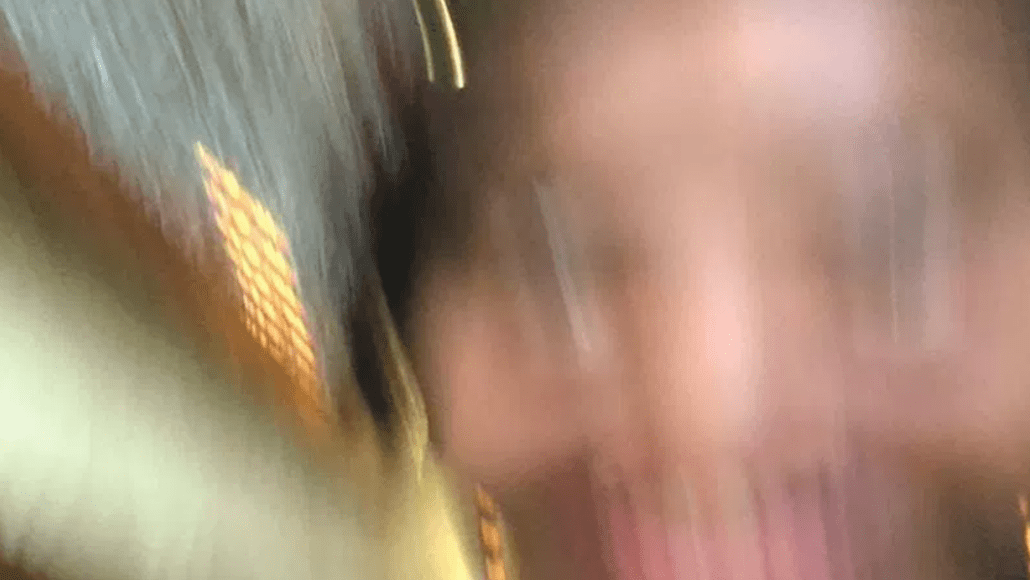