Stan Lee knew how to make an appearance.

According to IMDb, the man, the myth, and the legend accumulated 121 acting credits in his lifetime, ranging from voice work on Big Hero 6 The Series and The Reflection to playing himself in everything from Mallrats to Entourage, The Simpsons to Muppet Babies.

However, his most vital cameos have always been those within the ensuing Marvel Cinematic Universe, a rather tongue-in-cheek role that has long been speculated to be Uatu the Watcher — or, at the very least, one of the ancient extraterrestrial observers known as the Watchers.

In celebration of his eternal presence over these immortal blockbusters, we gathered every cameo we could find of the late mastermind, and listed them in chronological order for your perusal. Catch ’em all below. 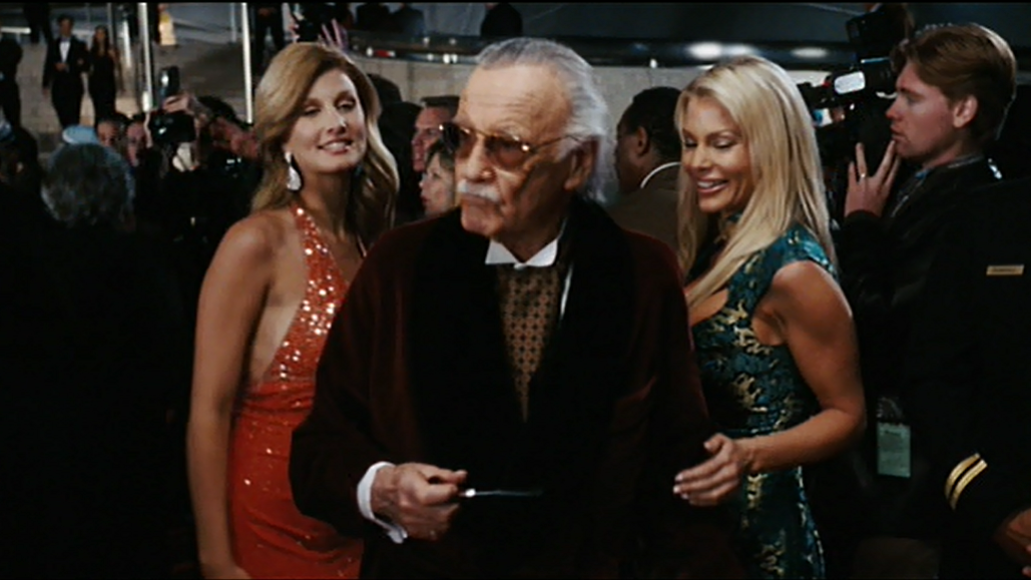 Though the tradition of the obligatory Stan Lee cameo in a Marvel adaptation actually goes back to 1989’s The Trial of the Incredible Hulk, it’s the Marvel Studios movies that made them a standard. Here, Tony Stark briefly mistakens Lee for Hugh Hefner. –Dominick Suzanne-Mayer 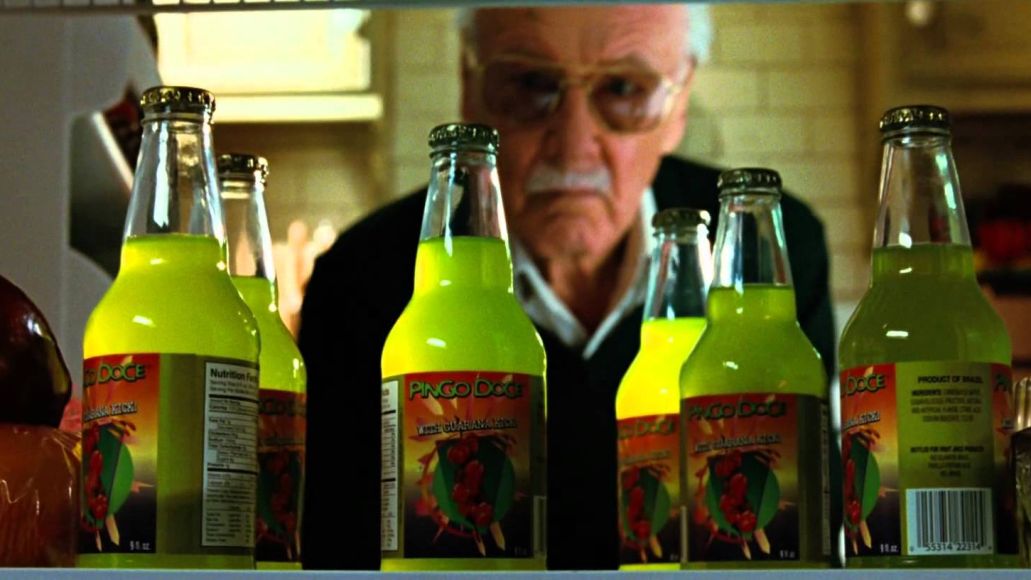 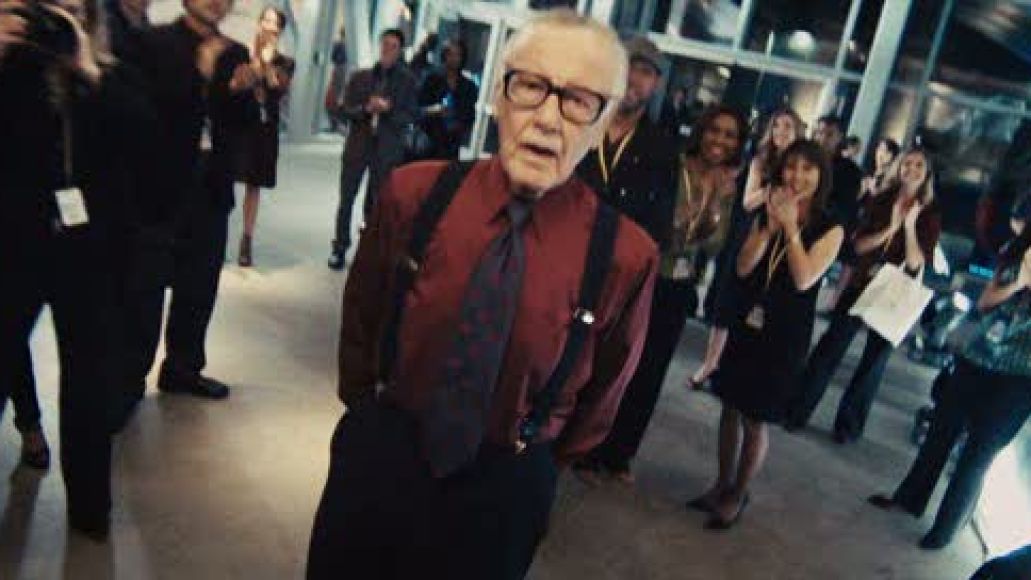 Lee plays off his likeness to Larry King, impersonating the legendary talk show host as he tries to steal a moment with Tony Stark. –Collin Brennan 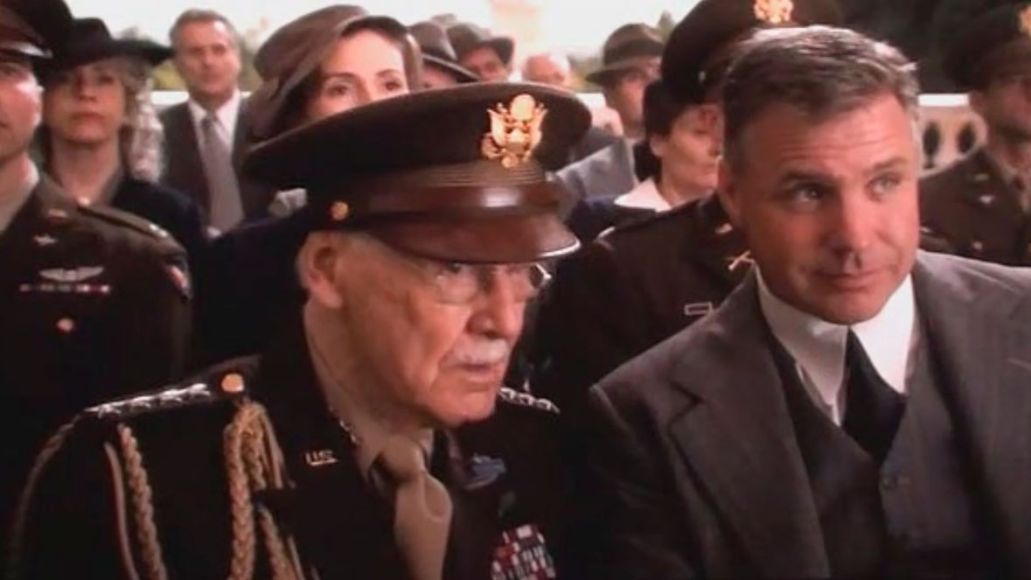 That’s General Stan Lee to the likes of you! –Justin Gerber 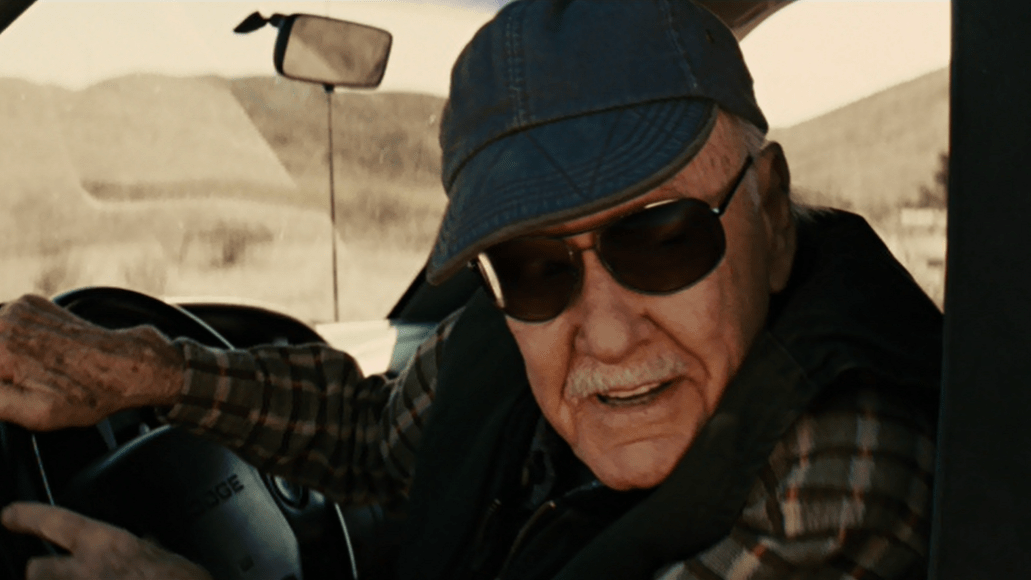 Apparently, Lee had always wanted to play Odin, but Marvel Studios “settled” on Hopkins instead, leaving yet another bit part for Mr. Marvel. In Thor, he appears as a friendly truck driver who attempts to tow Mjölnir out of the crater it landed in. –Michael Roffman 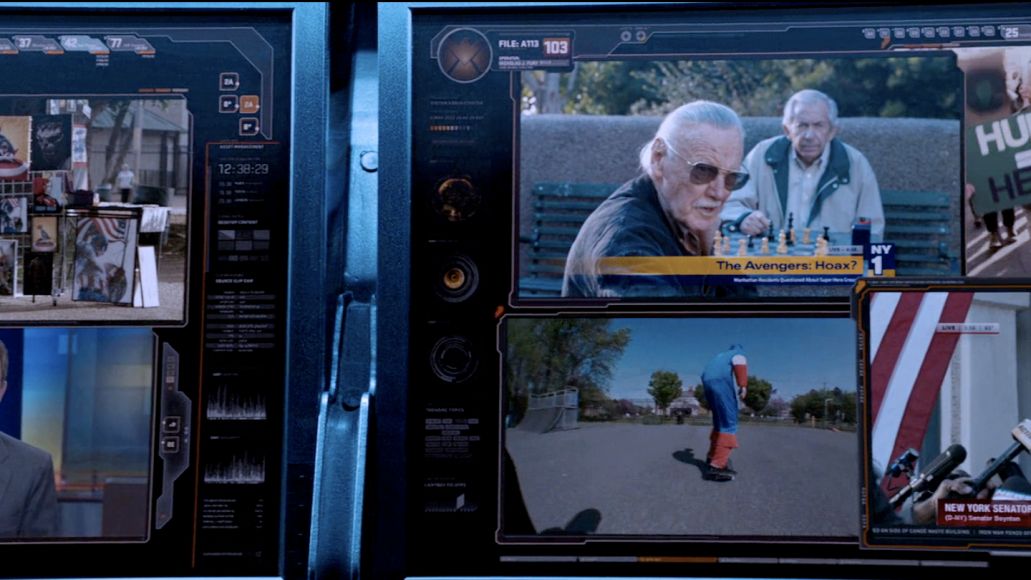 Lee shows up fashionably late to this one, just a few minutes after the Avengers’ climactic battle for New York City. In a news report about that battle, Lee turns around from a game of chess to say, “Superheroes? In New York? Give me a break!” The irony is a bit too on the nose, but give the master a break. –Collin Brennan 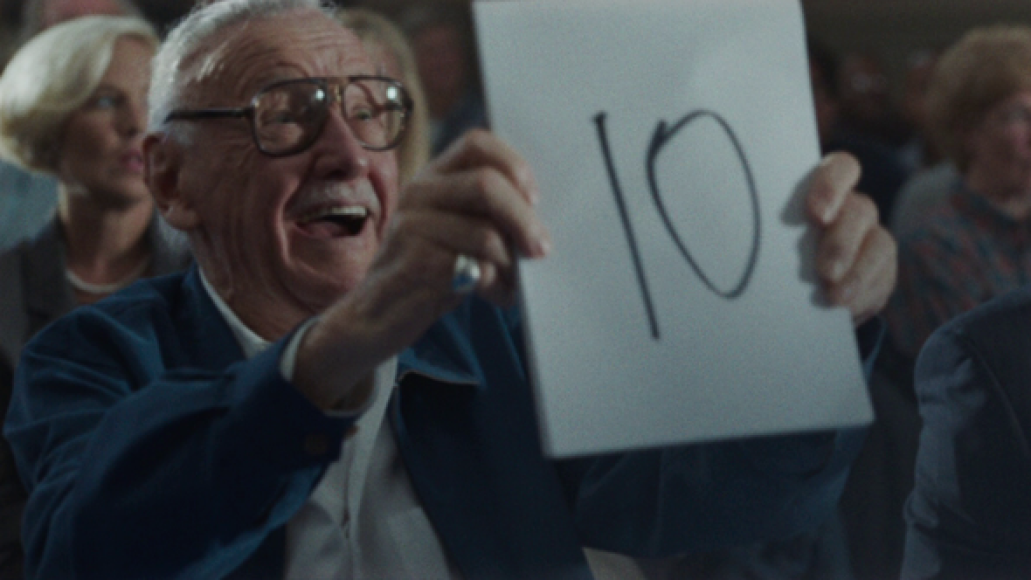 After being mistaken for a celebrity in the previous two Iron Man films, ol’ Stan is nothing more than a beauty pageant judge, holding up a perfect 10. And no, Bo Derek did not co-star. –Michael Roffman 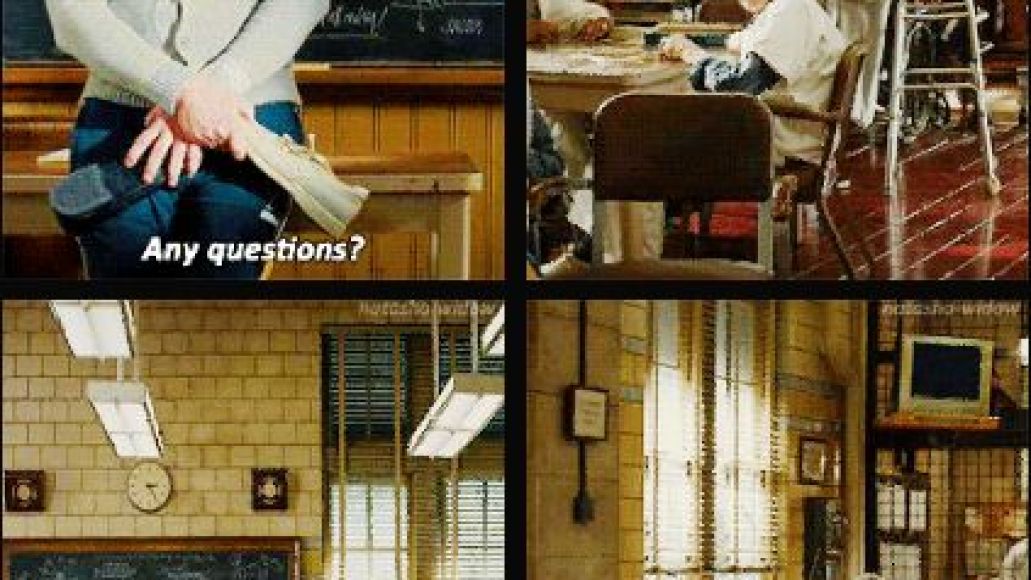 Our man Stan finds himself in an insane asylum, listening to recently-mad Dr. Selvig (Stellan Skarsgård) ramble on about whatever he’s rambling on about. Stan just wants to know if he can get his shoe back. –Justin Gerber 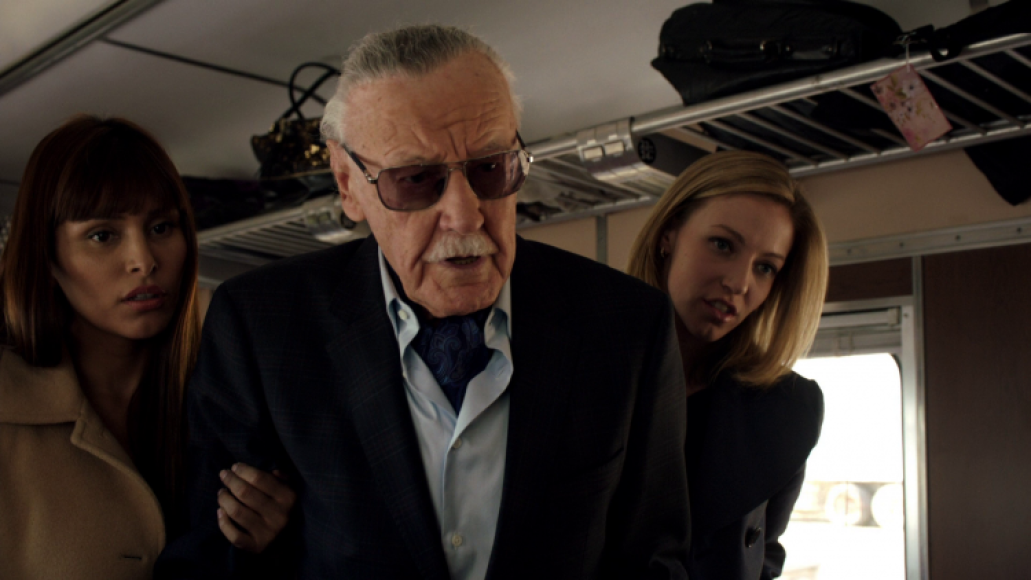 Stan shows up early in the series, as a debonair passenger on a train the agents have infiltrated. He publicly shames Phil Coulson, which is unforgivable. Back off, Stan. –Allison Shoemaker 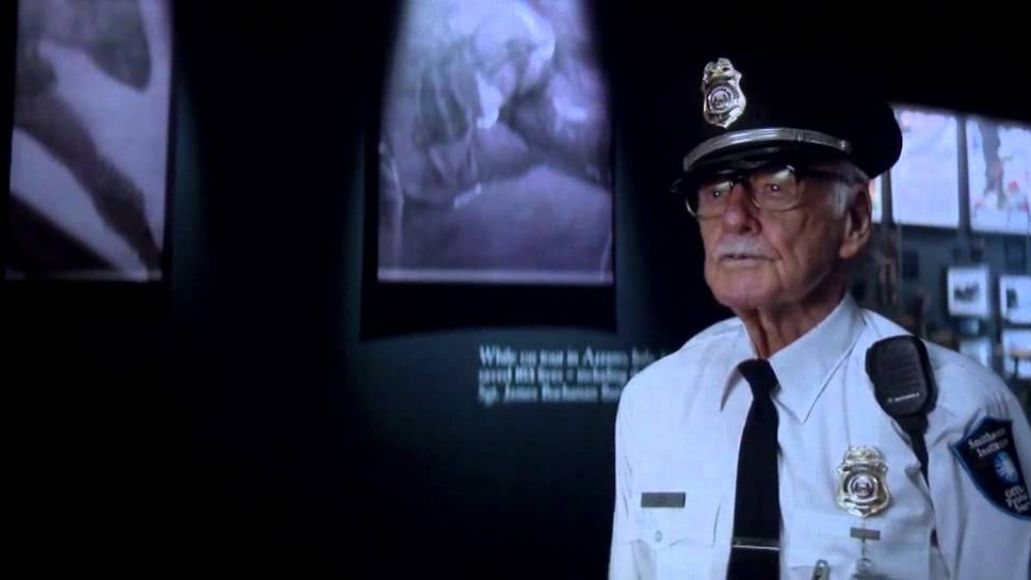 It’s because of Lee’s bumbling security guard that Steve Rogers is able to break into the Smithsonian and reclaim his combat blues. –Dominick Suzanne-Mayer 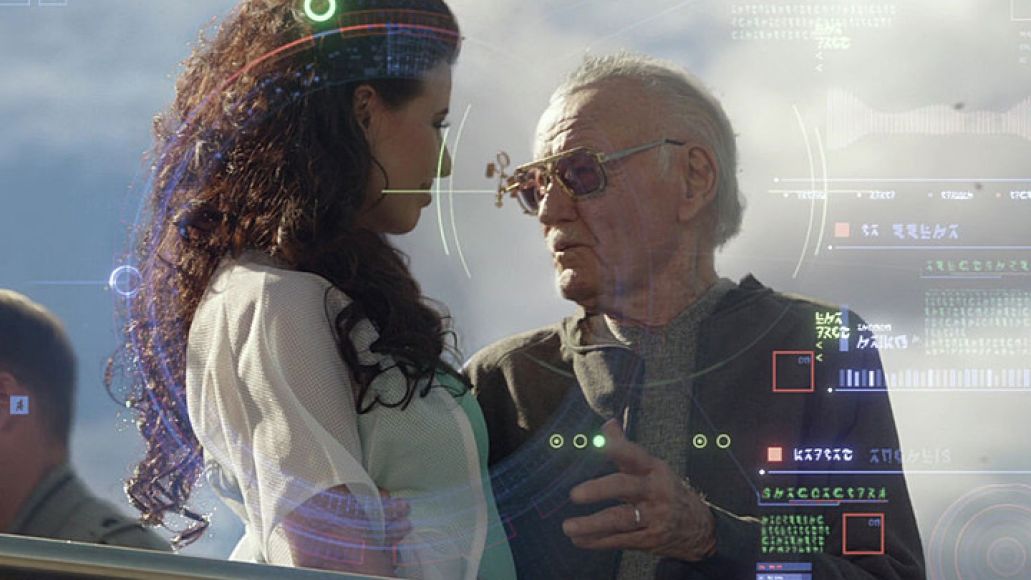 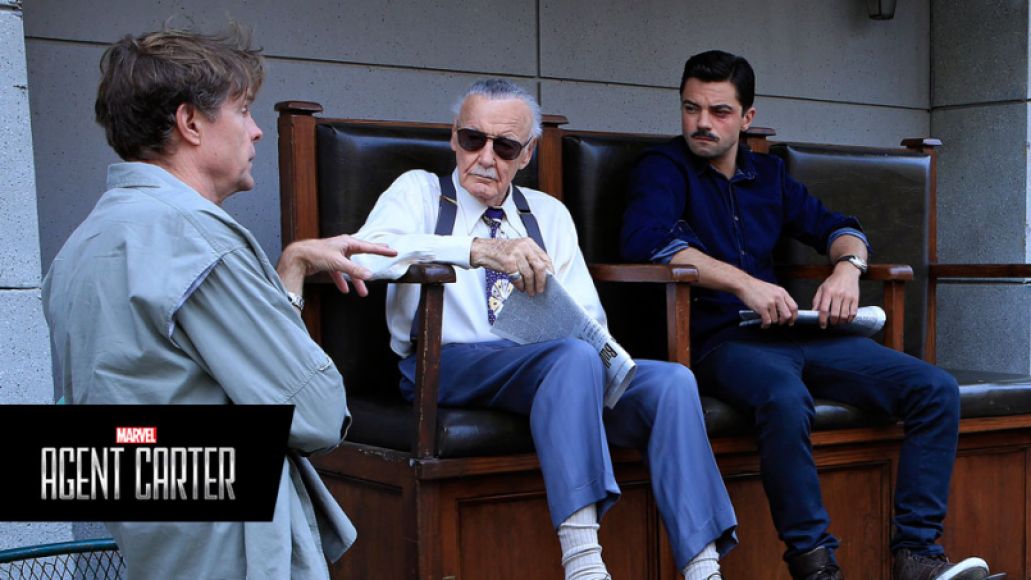 He’s just a guy getting a shoeshine who’d like to take a look at the sports section. –Allison Shoemaker 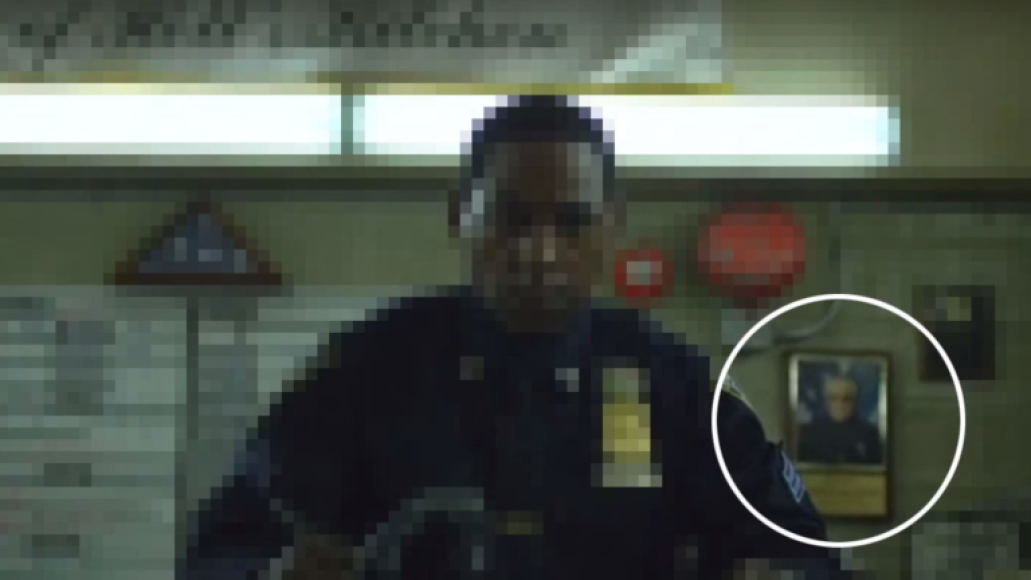 As a young Matt Murdock makes his way down the street, there’s a guy reading a newspaper. It’s Stan Lee. Also, if you look closely, you’ll see Lee’s mug on a commemorative plaque behind Brett Mahoney’s desk in the police station (and that’ll come back, too). –Allison Shoemaker 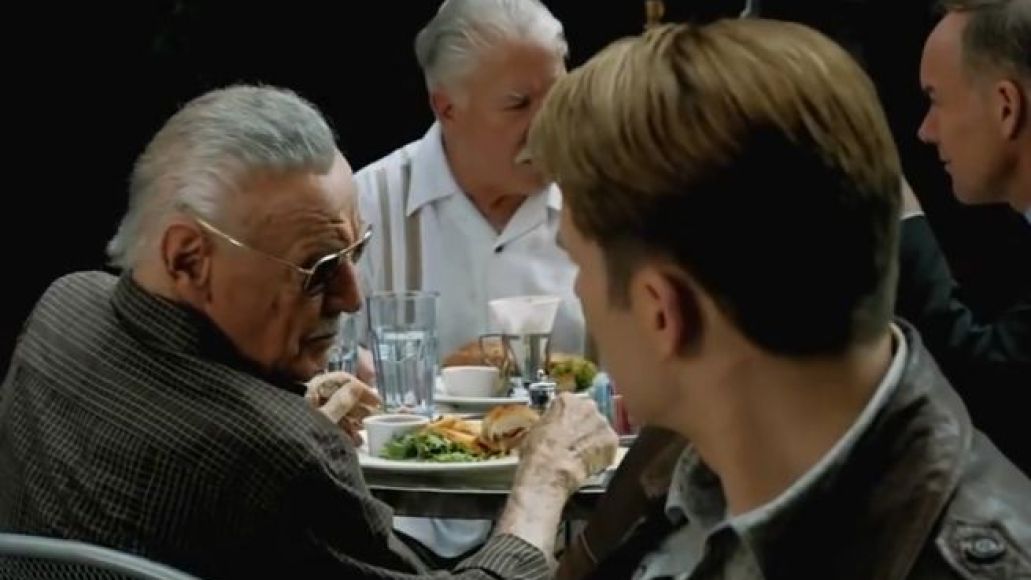 Early on, at the Avengers’ ill-fated “mission accomplished” party, Thor and Steve Rogers start knocking back some ancient Asgardian liquor. Unimpressed with their bravado, Lee’s World War II vet asks for a pour, and is promptly carried out, trashed and declaring “Excelsior!” –Dominick Suzanne-Mayer 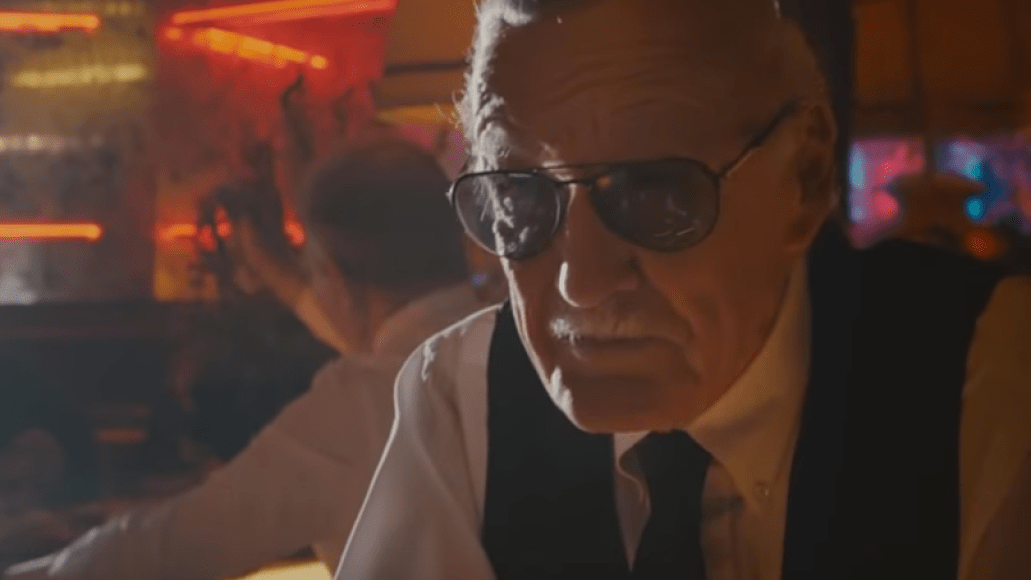 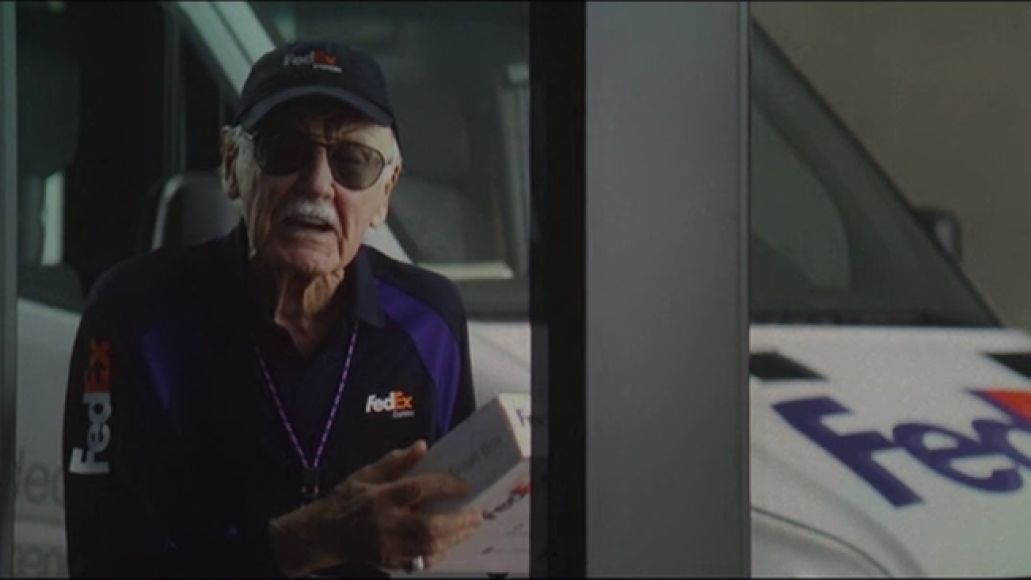 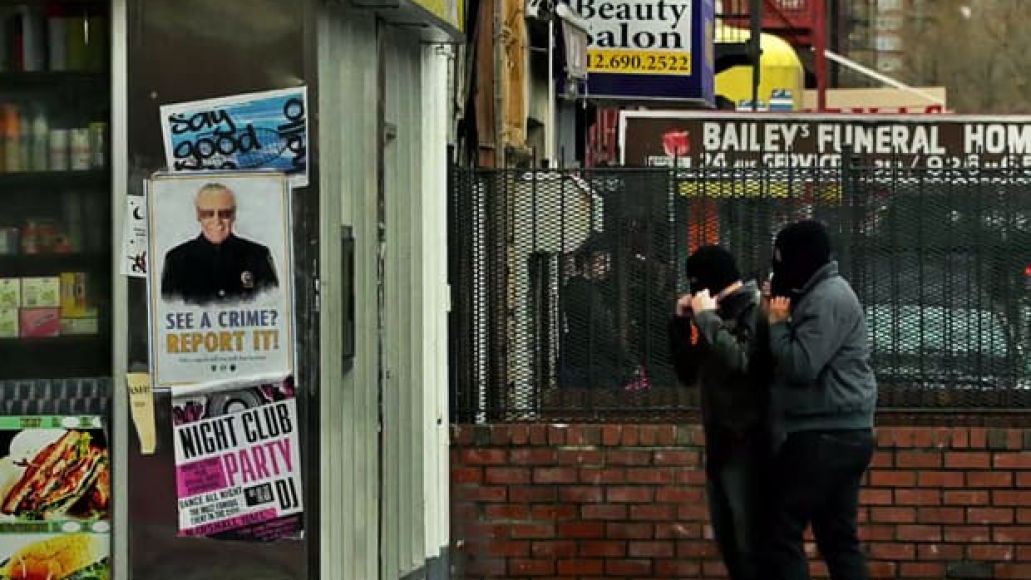 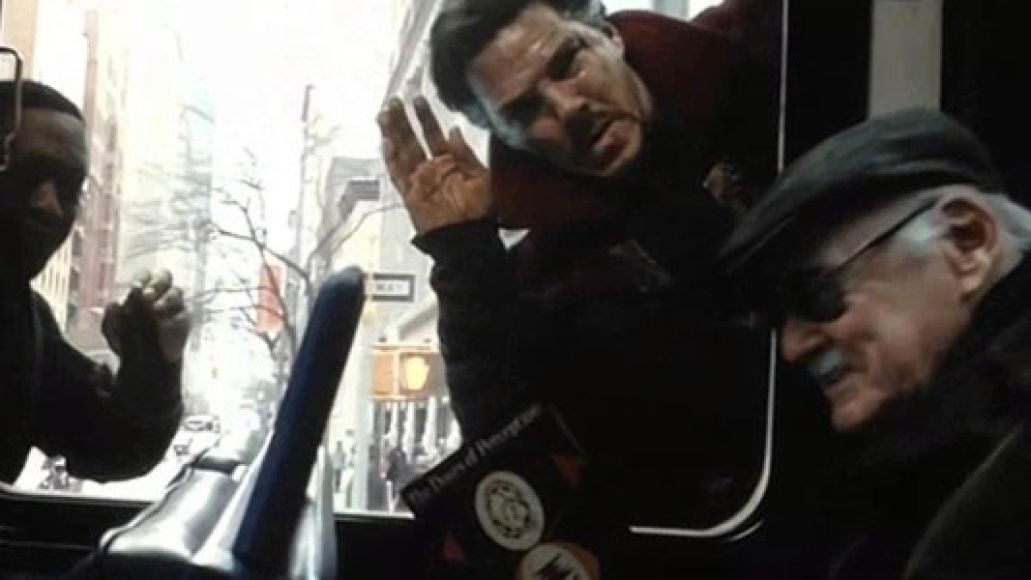 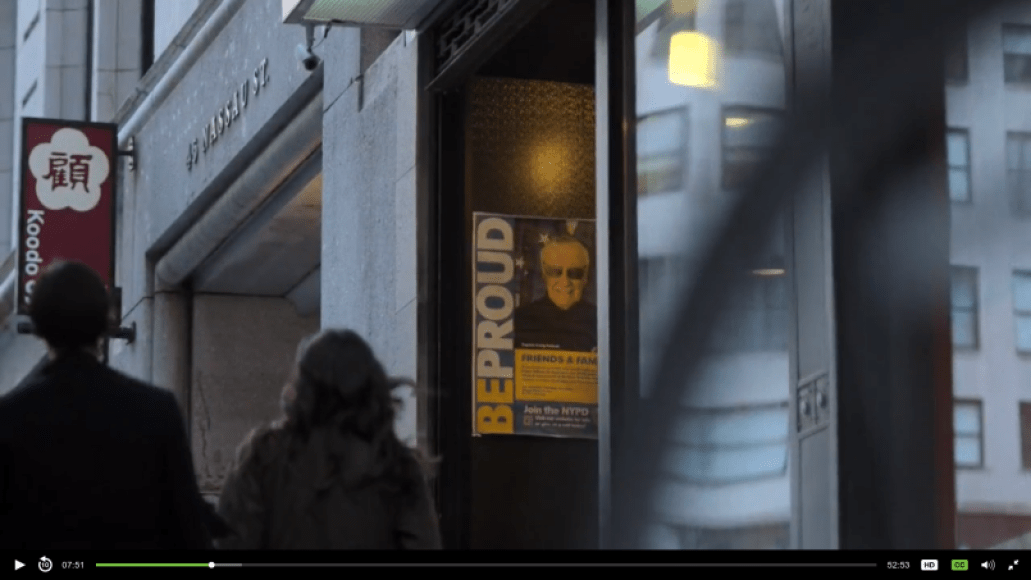 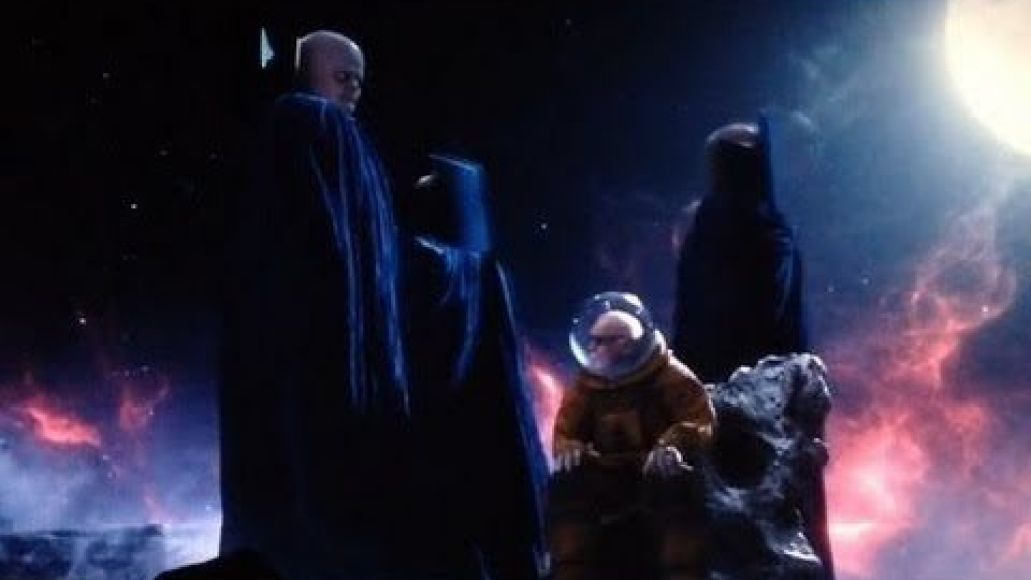 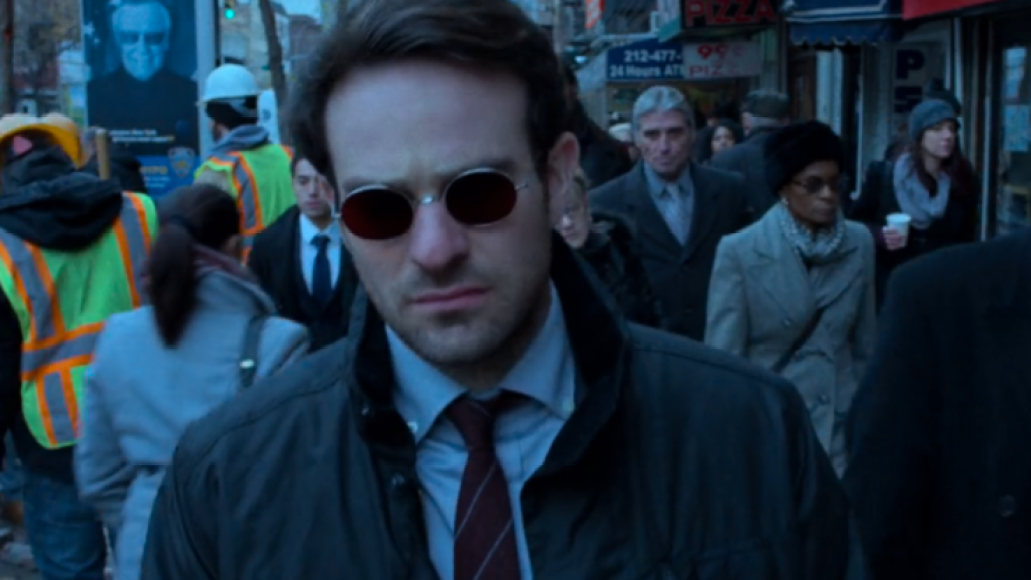 Stan’s grinning visage can be seen over Matt Murdock’s right shoulder in “Worst Behavior”, as he trots past a very Steve Jobs-ian portrait of Stan the Man on the streets of New York City. –Clint Worthington 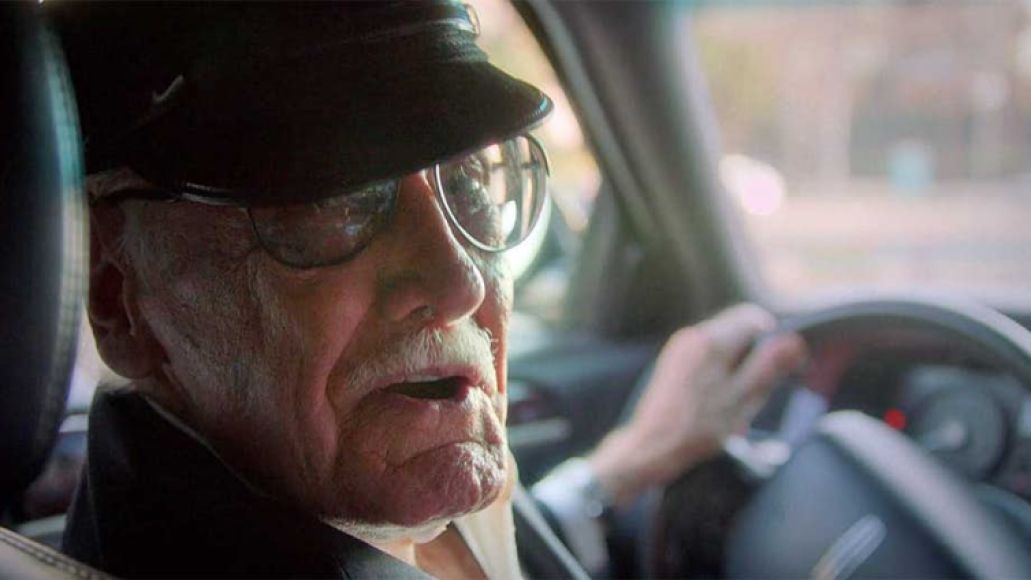 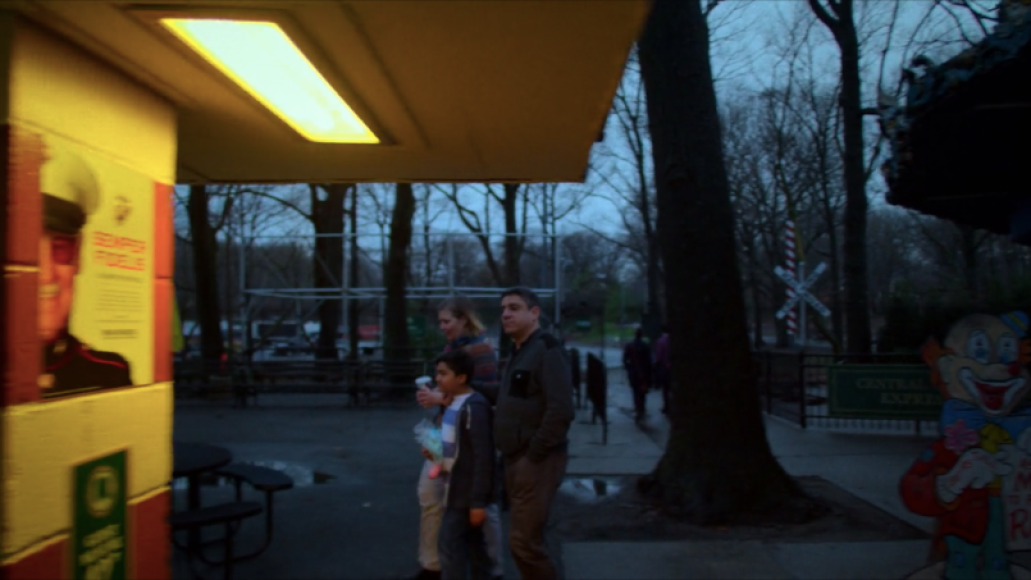 n keeping with the other Marvel Netflix shows, Stan Lee’s good cop shows up on a poster. –Allison Shoemaker 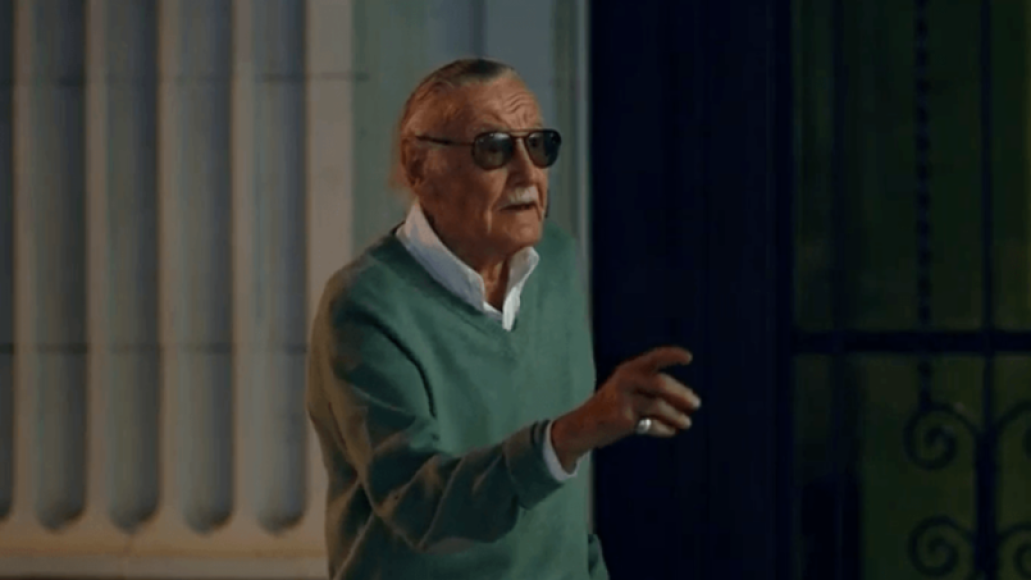 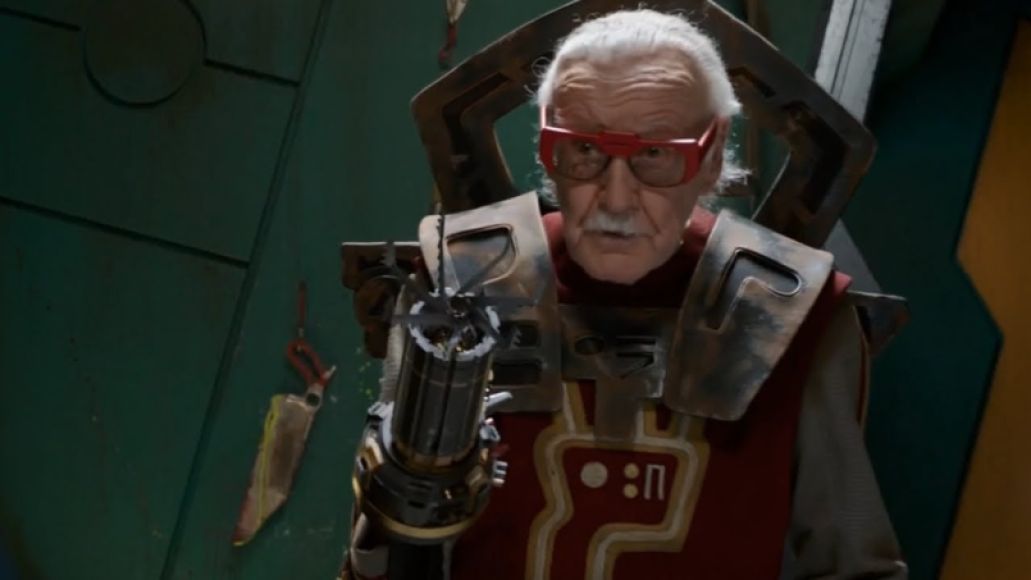 The master rears his head as Sakaar’s barber-in-residence, who shears the locks that were never to be shorn to prepare Thor for his new career as a space gladiator. –Dominick Suzanne-Mayer 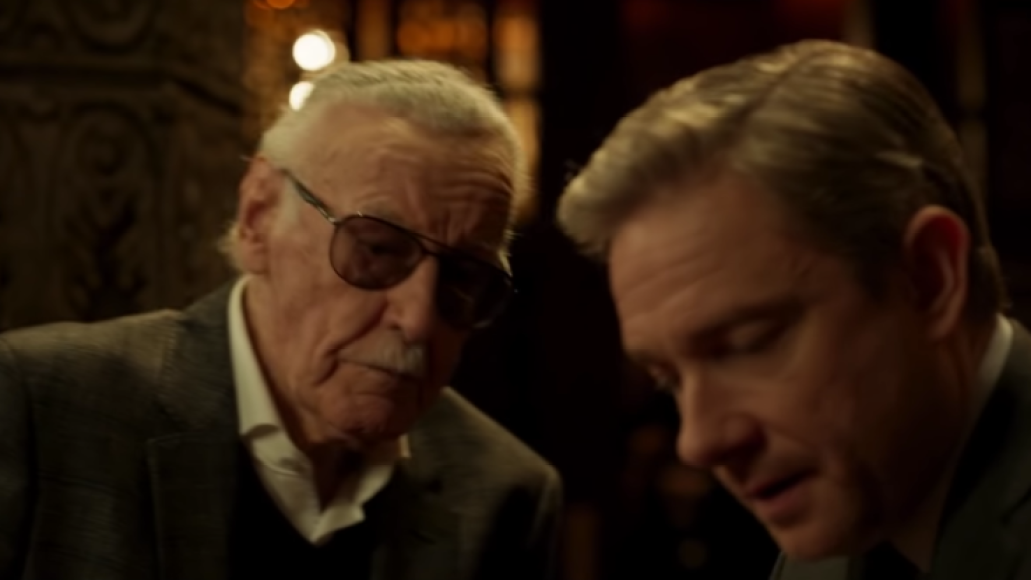 When T’Challa, Nakia (Lupita Nyong’o), and Okoye (Danai Gurira) stroll into a private casino in South Korea, a certain thirsty gambler is there to snag the chips T’Challa leaves behind. That’s not a joke, by the way — he’s credited as ‘Thirsty Gambler.’ 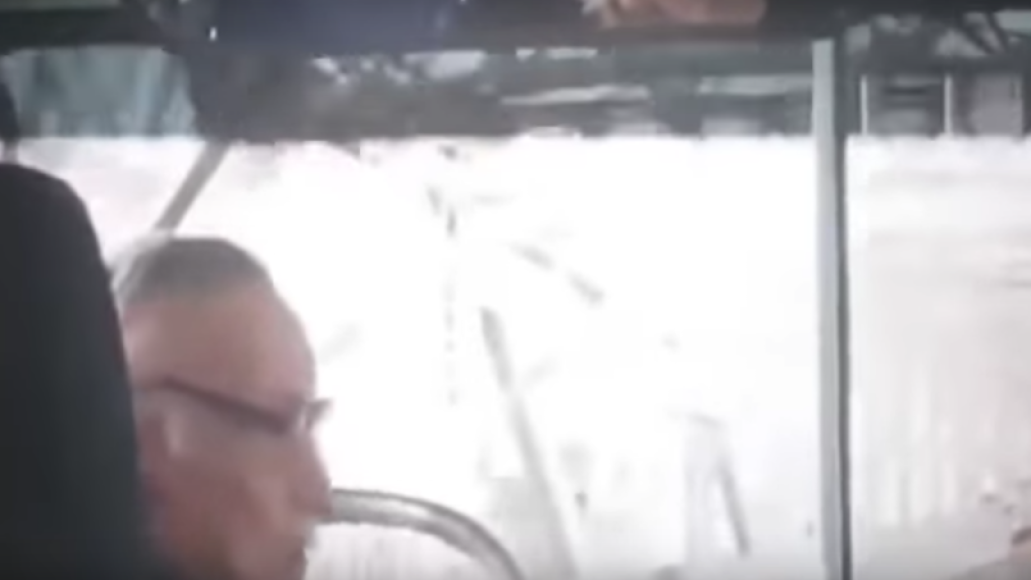 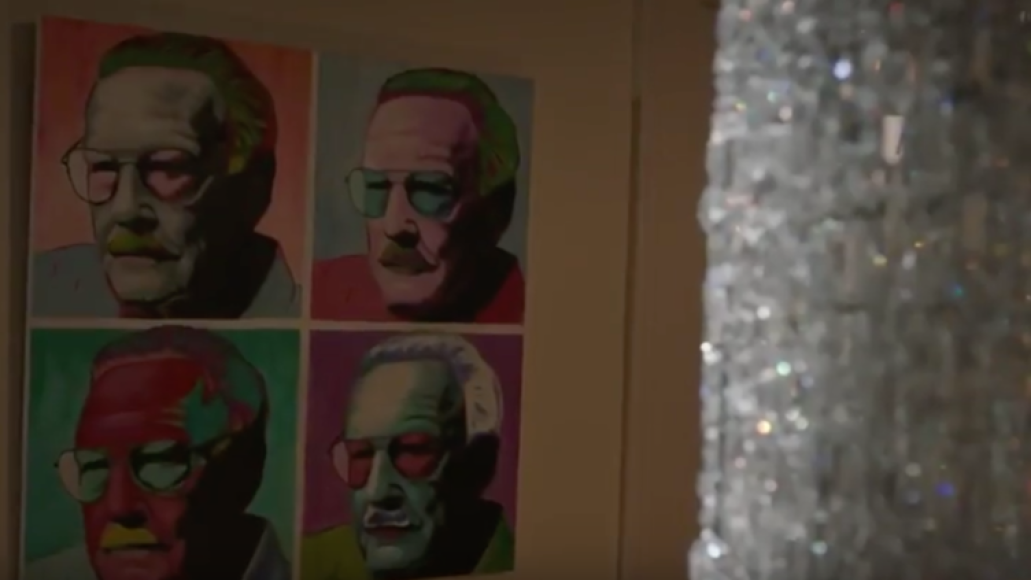 Oh, he’s just a humble motorist, and that’s all we’ll say until you’ve had a chance to see it. –Allison Shoemaker

Every Stan Lee Cameo in the Marvel Cinematic Universe