It’s been a week since Andrew Lincoln’s Rick Grimes left AMC’s The Walking Dead, and yet somehow, the world has moved on. Though, according to Halloween Love, horror hounds may want to revisit the hero’s swan song episode (“What Comes After”) for a particularly groovy Easter Egg.

As they point out, both the iconic cabin and the Necronomicon Ex Mortis from Sam Raimi’s The Evil Dead make an appearance in “What Comes After”. The former provides refuge for Grimes, while the latter collects dust on the ground. 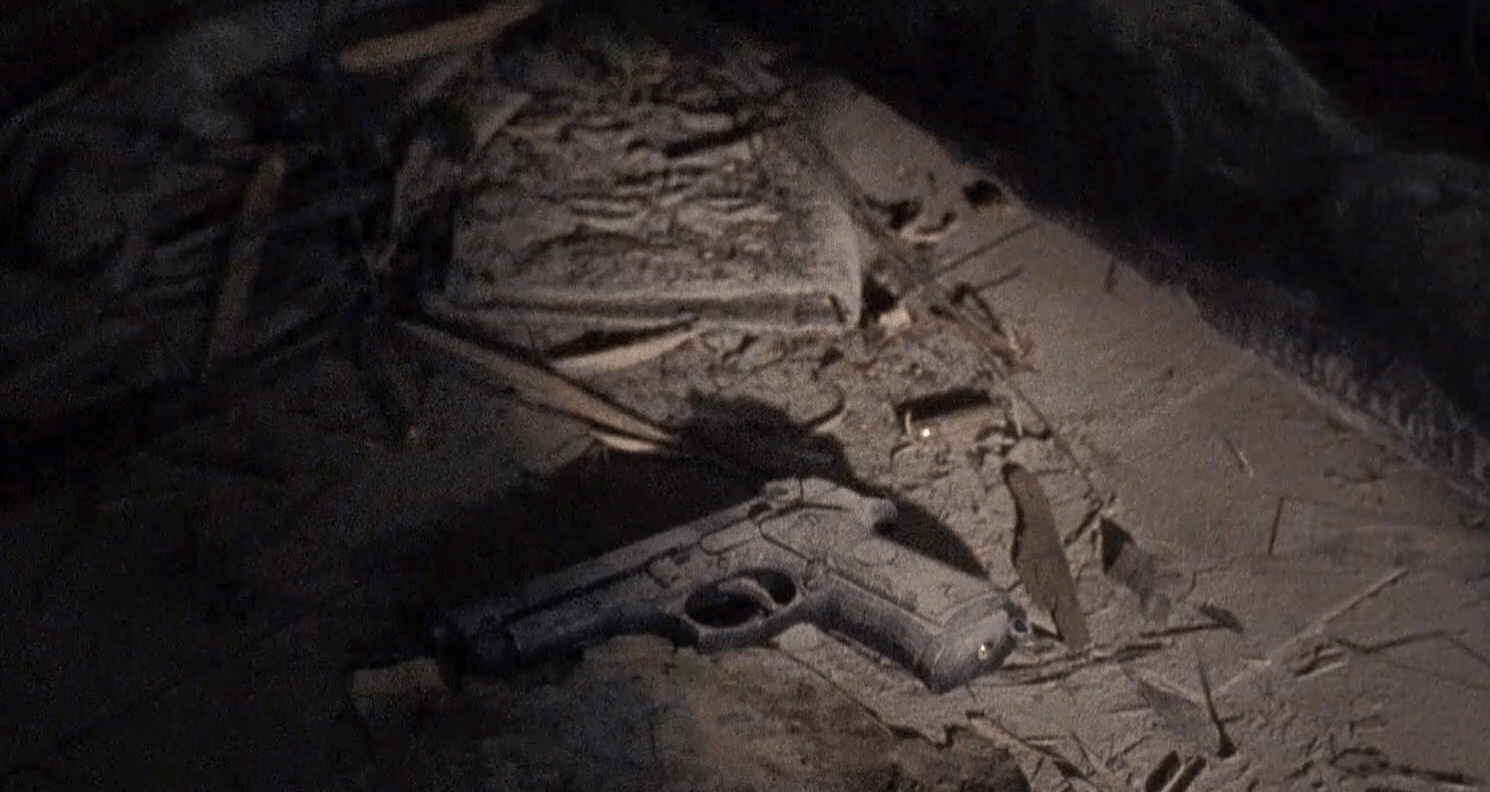 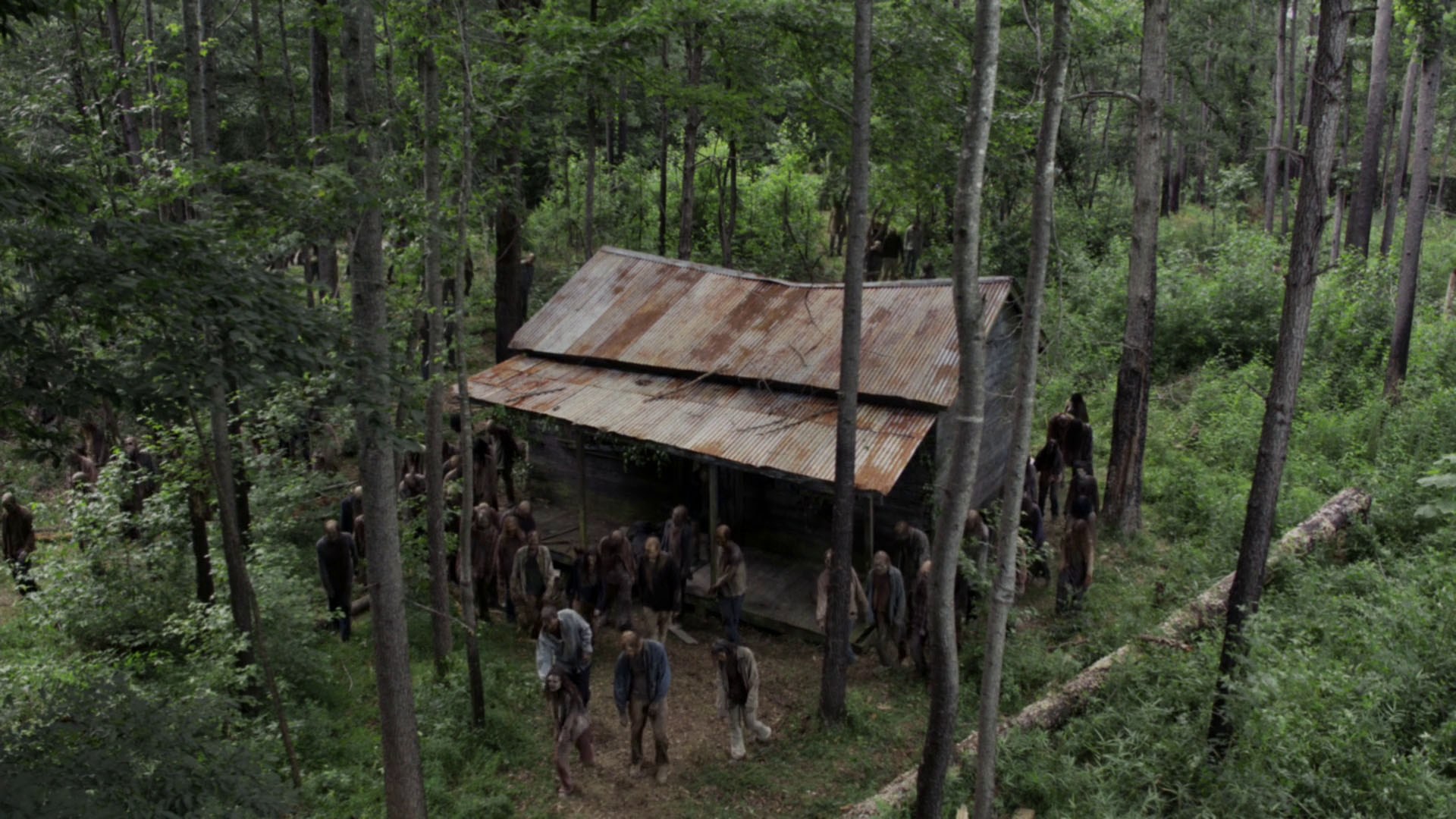 While some may theorize about the implications of these nods within the Walking Dead universe, one must remember that Greg Nicotero directed the episode and was simply paying homage to his alma mater. He worked on the makeup effects for the 1987 sequel.

Still, call it what you will, but that cabin and book has some wicked crossover history, so fans have every right to open the doors with whatever fan fiction they want to dream up — especially since the Evil Dead universe appears to be, well, dead.

In related news, director Fede Alvarez recently confirmed that his 2013 remake is, in fact, a direct sequel to the original Evil Dead. Sadly, he also confirms that he has no plans to develop a sequel and that he’s more interested in following up 2016’s Don’t Breathe.

It continues the first one. The coincidences on events between the first film and mine are not coincidences, but more like dark fate created by the evil book. (Ash car is still there rusting away) https://t.co/Y72wCibCCu

Evil Dead cabin and Necronomicon appear in The Walking Dead