On January 25th, 2019, the label will release deluxe editions of Green River’s 1988 debut LP Rehab Doll and their 1987 EP Dry As a Bone. Each will feature previously unreleased tracks from the era, all restored, mixed, and mastered by Jack Endino, who originally produced Dry As a Bone 30 years ago.

The new edition of Rehab Doll will feature eight songs recorded to 8-track at Endino’s Reciprocal Recording. A press release describes the tracks as “a more accurate depiction of how the band sounded when they played live.” Included amongst the never-before-heard versions are the band’s cover of David Bowie’s “Queen Bitch”, the title track, “Swallow My Pride”, and “Porkfist”.

Dry As a Bone, meanwhile, will come with further unreleased songs, including Betamax recordings of “One More Stitch”, “Hangin’ Tree”, “Bleeding Sheep”, and more. The collection will also feature tracks previously available on the C/Z Records compilations Another Pyrrhic Victory and Deep Six.

Formed in 1984, Green River comprised Mark Arm of Mudhoney, Stone Gossard and Jeff Ament of Pearl Jam, Bruce Fairweather of Mother Love Bone and Love Battery, and drummer Alex Shumway. Their blend of blues, punk, and rock set the course for where alternative music went in the years that follow, and these new Sub Pop reissues celebrate that fact.

Pressed on vinyl for the first time in years, the Dry As a Bone and Rehab Doll reissues are available for pre-order through the Sub Pop webstore. select independent record shops will also have limited Loser editions available, with the EP pressed on forest green vinyl and the LP coming on opaque lime green.

Find the full tracklist and album art for each release below. 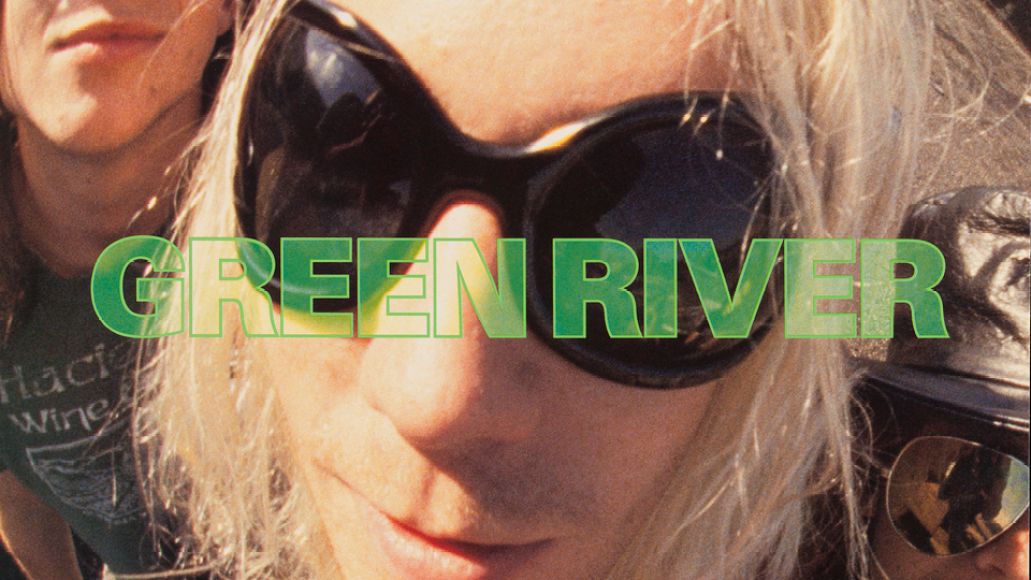 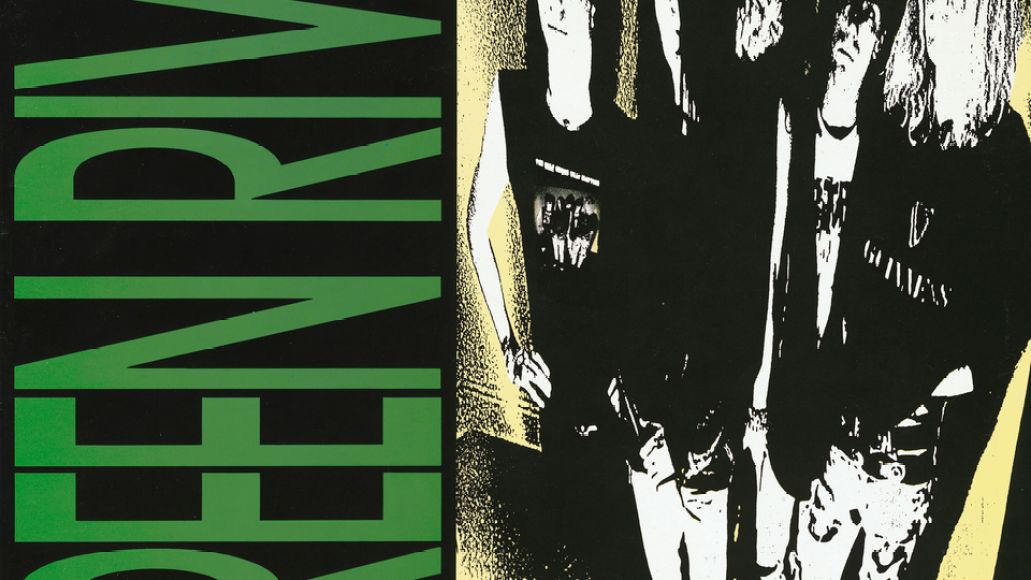 As a preview of each release, listen to the new remasters of “This Town” from Dry As a Bone and “Forever Means” off Rehab Doll below.