Hellfest has earned a reputation for being the Glastonbury of hard rock and heavy music, and for good reason. The French music festival boasts a massive lineup spanning seven distinct stages, each of which is dedicated to a specific subgenre.

Hellfest 2019 goes down June 21st-23rd in Clisson, France. Much like Glastonbury, tickets for the festival sell out in advance of the lineup announcement. However, you can still acquire tickets on third party resellers, such as StubHub. 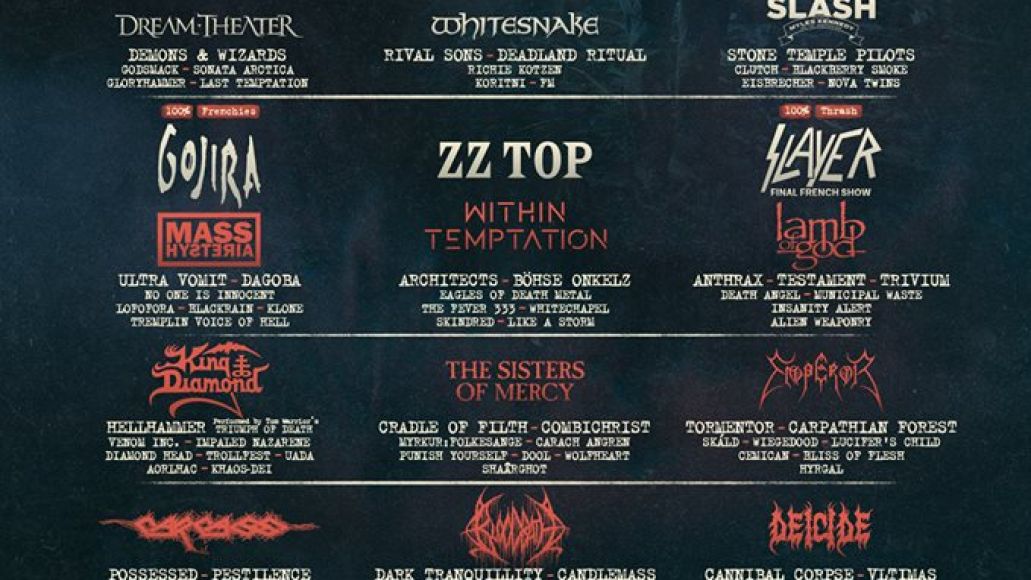