In December 2017, Sigur Rós presented Norður og Niður, their very own music festival in their native Iceland. The four-day event featured performances from the band as well as “friends, collaborators, and heroes,” including local hand-bell choir, Bjöllukór Tónlistarskóli Reykjanesbæjar. The group delivered a set of Sigur Rós favorites reworked as hand-bell compositions, and now they’ve recorded studio versions of their covers.

The six tracks have been packaged together in an EP called Klukk – Sigur Rós in Bells. As a press statement notes, “kluuk” is an “Icelandic onomatopoeia for the sound a bell makes when struck. It is also used when tagging someone in the children’s game “It”; or can describe a raven’s call when rain’s on the way.”

Out through Krunk, the EP is comprised of six unique covers, including catalog classics such as “Hoppípolla”, “Sæglópur”, and “Inní mér syngur”. All arrangements were put together by Ingi Garðar Erlendsson, who played sousaphone with Sigur Rós as a member of the band’s touring brass section Brassgat í Bala, while the choir was conducted by Karen J Sturlaugsson.

The technicolor EP artwork (seen below) was designed by Ingibjörg Birgisdóttir, sister of Sigur Rós frontman Jónsi. It’s meant to be “a visual representation of the sonic wave-form of a bell viewed through old camera lens.”

Klukk – Sigur Rós in Bells is available to stream in full below. 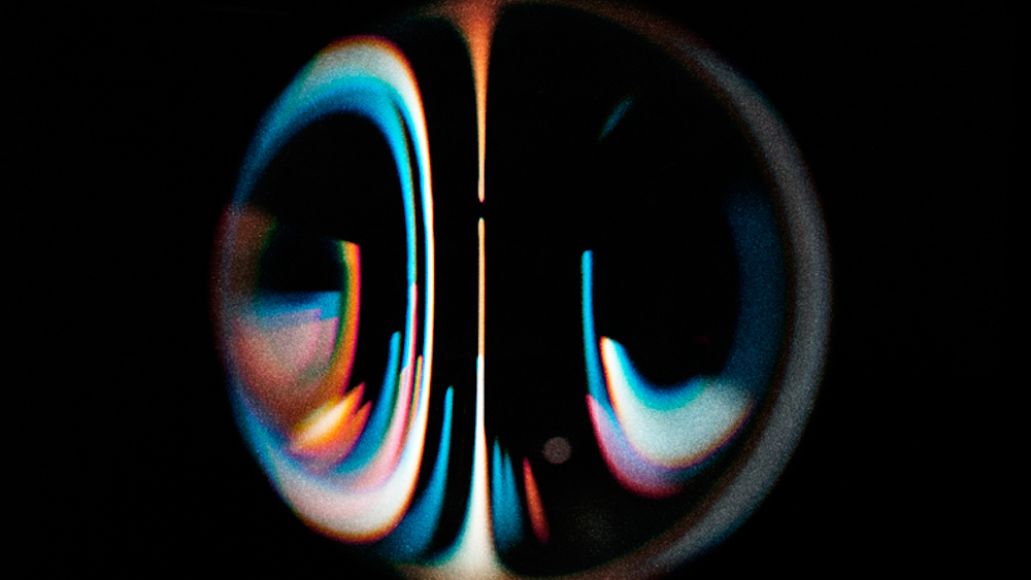