Maryland’s own IDK has let loose his new project, IDK & Friends. Stream it below via Apple Music or Spotify.

The new collections comes a year after his first full-length, IWASVERYBAD, which featured the likes of DOOM, Del the Funky Homosapien, and Chief Keef. As its title implies, the project finds IDK teaming with seven of his closest collaborators for “raw and uncut” bars. Some of those special guests include: Denzel Curry, former Odd Future member Domo Gensis, Wale, Rico Nasty, and Maxo Kream.

In a statement on Facebook, IDK explained how the “fire” and “clever” material on IDK & Friends is meant to tide fans over until next year, when he plans to drop what he calls his first and true “studio album”:

“With all that being said, I don’t plan on releasing that until 2019, however I love my fans and supporters #HXLY and I love a lot of the music I’ve been sitting on/posting snippets of. The music you guys have been asking for, the music that was effortless for me to make. These are raw and uncut idk thoughts. I’ve done a lot of features with my friends and I feel like it would be a shame to let that music go to waste, so here it is. #IDKANDFRIENDS. This is in no way shape or form as deep as many of my previous projects as a whole, BUT I think each song is [fire] and gets the point across in a short amount of time. I don’t want anyone to have any expectations for this project. I don’t want it to be mistaken for my debut album. I took the time to work on my hooks and keep a level of simplicity in each track, but at the same time still keep it clever as usual. I just want y’all to enjoy the crank and play the fuck out of it while we wait for me to complete #ISHEREAL.” 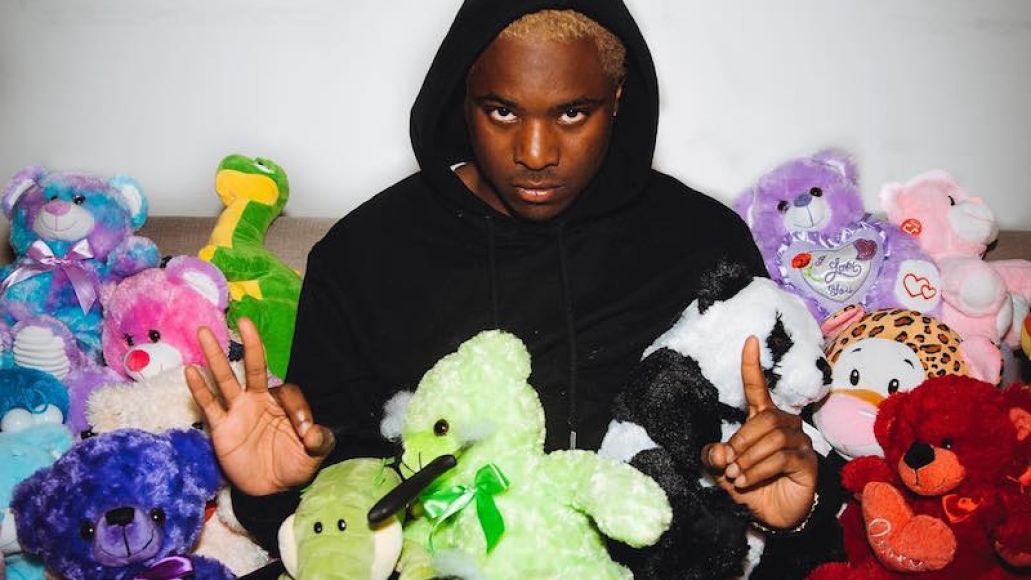