Taking a break from the current leg of their “Worldwired Tour”, Metallica hosted a special acoustic performance and auction at the Masonic Auditorium in San Francisco on Saturday night (November 3rd), raising funds for their All Within My Hands Foundation, which aims to “create sustainable communities by supporting workforce education, the fight against hunger, and other local services.”

The band’s dedicated fans, some of whom paid as much as $6,500 for a ticket, were treated to a 75-minute, 12-song performance all done acoustically, some of which featured a mandolin, keyboards, and pedal steel.

Opening their set with a totally unique version of “Disposable Heros,” Metallica seemed right at home playing an unplugged version of one of the heaviest songs from Master of Puppets, despite frontman James Hetfield saying afterward, “Well, that sounded different.”

The songs played this evening were not the typical Metallica setlist, but instead included a handful of covers, including Deep Purple’s “When a Blind Man Cries”, Nazareth’s “Please Don’t Judas Me”, Blue Oyster Cult’s “Veteran of Psychic Wars”, as well as their staple cover of Bob Seger’s “Turn the Page”.

Of course, the setlist did include a number of Metallica’s own songs, including “Enter Sandman”, “Nothing Else Matters”, “The Four Horsemen”, and the set-closer “Hardwired”.

Cage the Elephant were also on hand to perform, playing an opening set. It was a special evening for a great cause, as well as a way for Metallica to give back to those in need. Fans who are interested in donating to the All Within My Hands Foundation can click here to learn more about the charity organization.

Metallica will plug their instruments back in when they resume their “Worldwired Tour” on November 26th in Las Vegas. The band has dates scheduled in North America and Europe through August 2019. Check out their full itinerary here.

Photo Gallery: Metallica at Masonic Auditorium in San Francisco (click to scroll through) 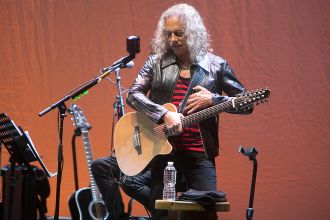 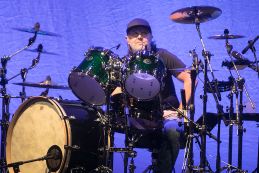 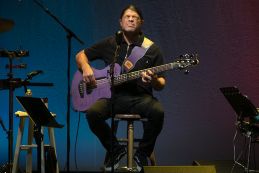 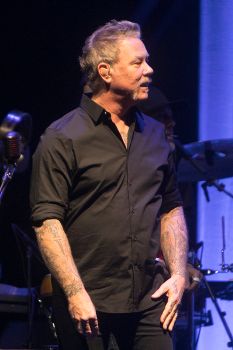 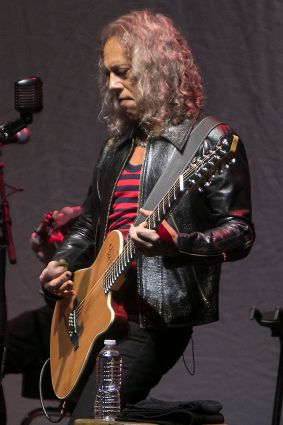 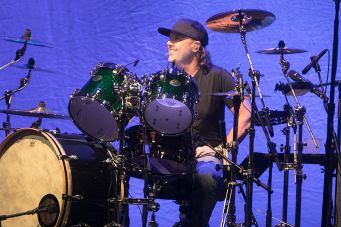 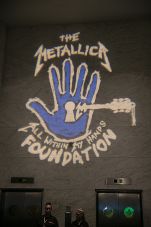 Metallica All Within My Hands Concert