Jack Black hosted a series of School of Rock reunions Tuesday and Wednesday at his most recent Tenacious D shows in Chicago, reports TMZ. Black famously portrayed the financially-strapped guitarist Dewey Finn in Richard Linklater’s 2003 comedy, whereby he disguises himself as a substitute teacher, forms an ensemble of fourth-graders, and tries to win a Battle of the Bands.

The no-nonsense drummer of said outfit Freddy (aka “Spazzy McGee”) was played by the now real-life professional musician Kevin Clark. Having heard Tenacious D was coming to town, Clark got in touch with Black, who hooked him up with tickets and backstage access. The two took a few photos together, and Clark gifted to his on-screen music teacher a custom shirt from his own band Dreadwolf. 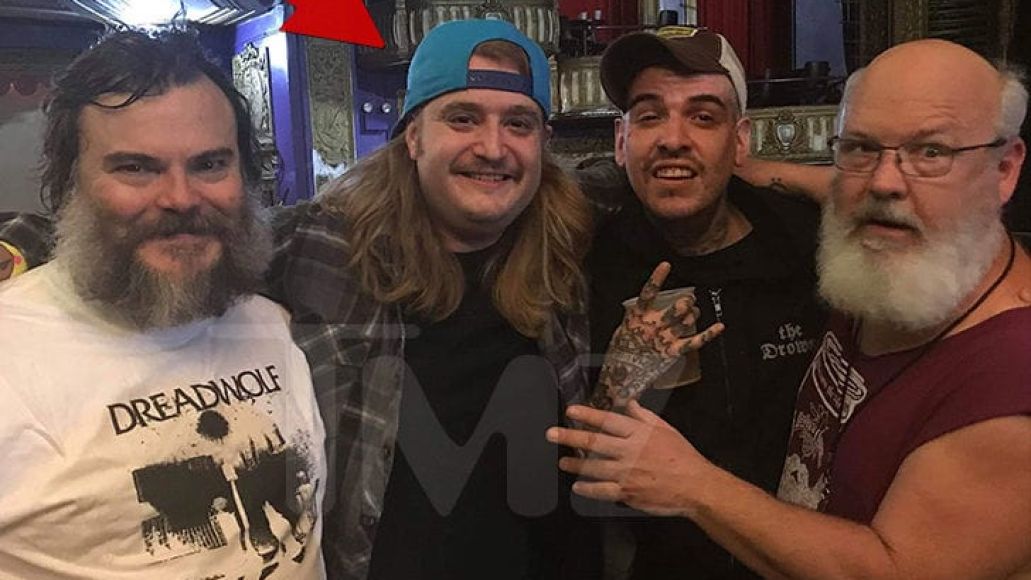 The nostalgia carried on to the next night of the tour when Rebecca Brown, who played the bassist Katie in the film, showed up to the gig and also snapped a selfie with Black. Unfortunately, neither actor joined him onstage for a rendition of “It’s a Long Way to the Top (If You Wanna Rock ‘n’ Roll)”. Maybe next time! 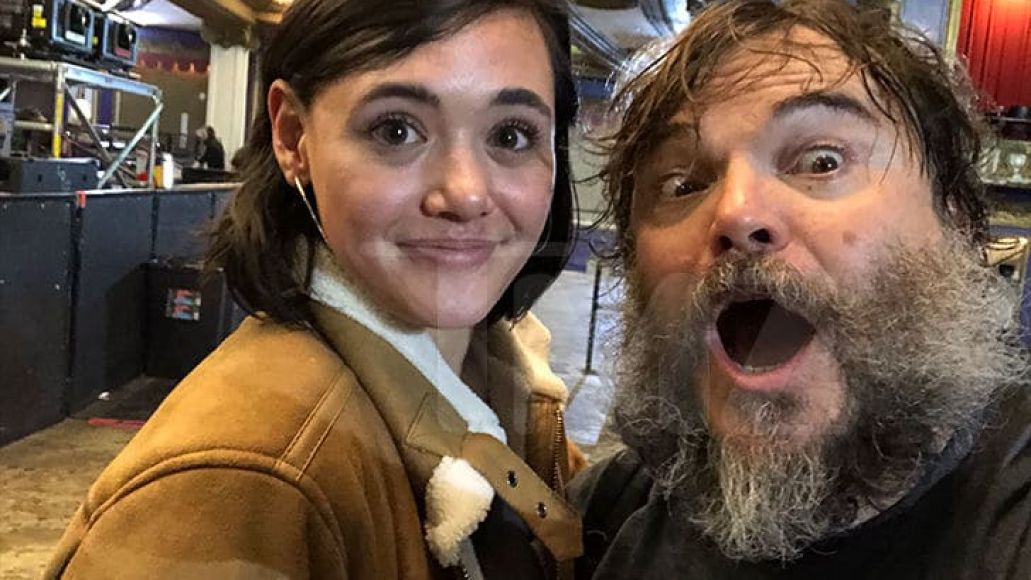 Curious where the rest of the School of Rock kids are now? Read our feature from last month on the very subject.