Wilco frontman Jeff Tweedy has today released WARM, his first solo album of all original material. Stream the 11-track effort via Apple Music and Spotify below.

WARM is actually Tweedy’s second solo effort following 2017’s Together At Last, which saw him revisiting Wilco, Loose Fur, and Golden Smog songs on his own. He also released Sukierae in 2014 with his son, Spencer, under the Tweedy moniker. However, it marks his first full-length of original material released under his own name.

The LP was recorded at Wilco’s Chicago Loft studio. Joining Tweedy for the sessions were Spencer, Wilco drummer Glenn Kotche, and Tom Schick.

The record comes in conjunction with Tweedy’s new memoir, Let’s Go (So We Can Get Back). As he told Aquarium Drunkard in a recent interview, writing the book had an impact on how he wrote the album:

“I think that the lyrics on WARM definitely have some debt to be paid to the process of me trying to figure out how to write prose clearly. There’s a lot of revision. The stories I was telling in the book were coming through the way I wanted them to come through, in a sort of unadorned and clear way, like I was sitting down and talking to someone. I think I took a couple more approaches [lyrically] — revisions or whatever you want to call them, because I was really making an effort to be clear.”

WARM was preceded by the songs “Some Birds” and “I Know What It’s Like”, as well as a performance of “Let’s Go Rain” on Colbert.

Tweedy will support WARM on a North American solo tour with support from Buck Meek and James Elkington. Peep the full schedule and grab tickets here. 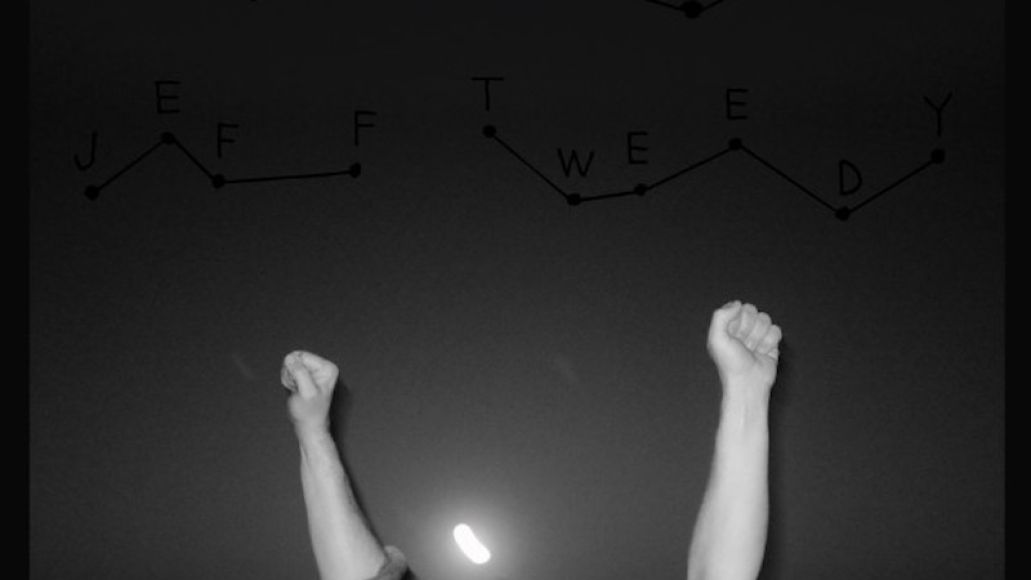