After narrowly escaping demolition in 2007, the New York home of John and Alice Coltrane was officially designated a National Treasure by the National Trust for Historic Preservation last month. Now, a Kickstarter campaign has been launched to turn the property into a museum and educational cultural center.

Located just 40 miles from New York City in Dix Hills, the Coltrane house served as the birthplace of some of both John’s and Alice’s most influential works. Here, John composed his iconic A Love Supreme; in the property’s basement recording studio, Alice was said to have recorded A Monastic Trio, Universal Consciousness, and Journey in Satchidananda.

(Read: The 20 Worst Rock and Roll Hall of Fame Snubs)

Raised Kickstarter funds will go toward restoring the home, especially its brickwork and foundation. Once brought back to good condition, the museum will be dedicated to preserving both the music and humanitarian legacies of John and Alice Coltrane through historical tours, workshops, concerts, and special exhibits. The property, which includes three-and-a-half acres of wooded land, will also boast the Alice Coltrane Memorial Garden. 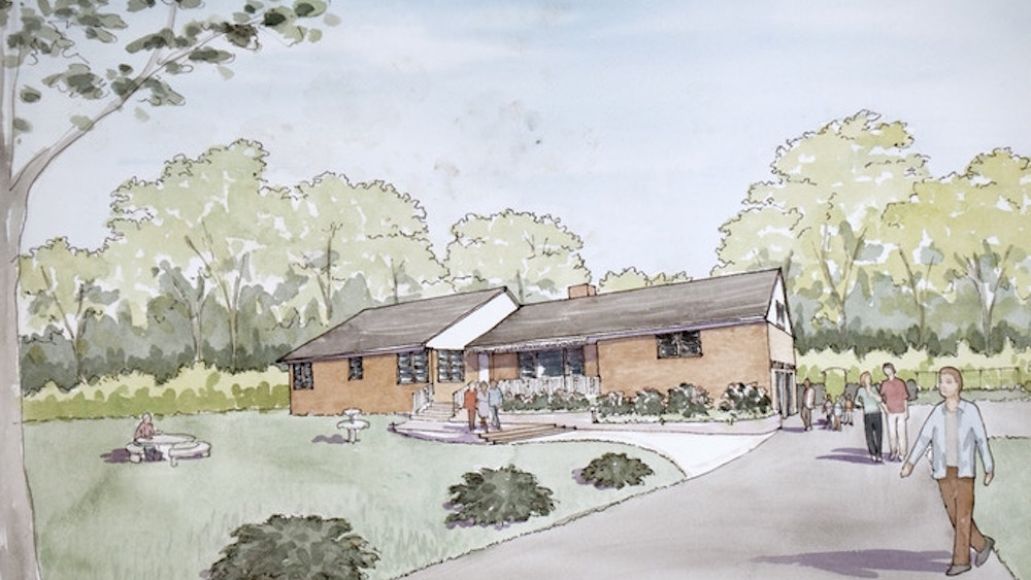 A rendering of the Coltrane museum 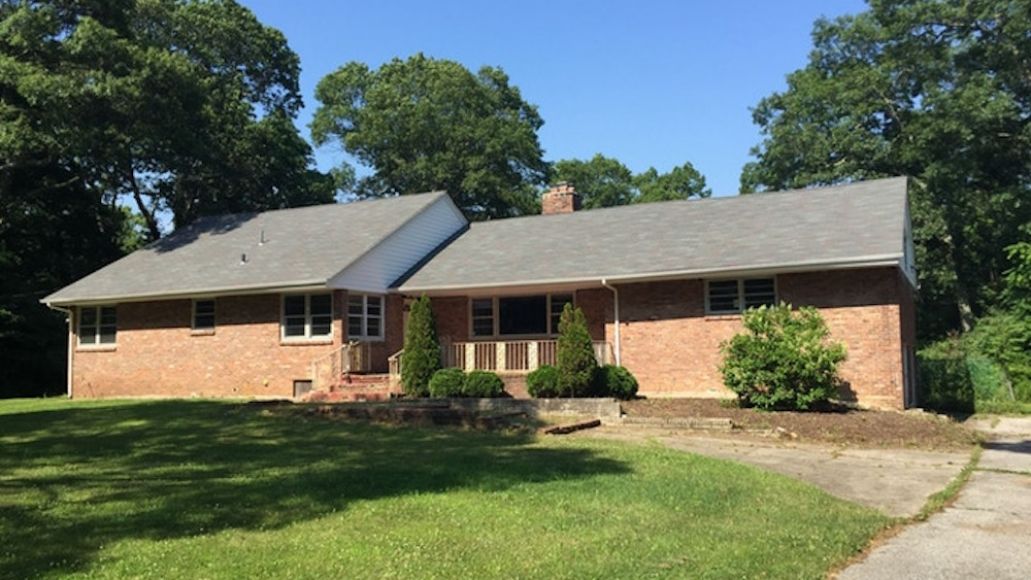 The Maximals Go Wild in New Trailer for Transformers: Rise of the Beasts: Watch