Experimental rocker Julian Lynch has spent the last few years playing as part of indie outfit Real Estate. Now, though, he’s setting his sights back on his solo music.

The Wisconsin-based artist and producer has announced a new album called Rat’s Spit. Due out January 18th through Underwater Peoples, the nine-track collection marks Lynch’s first solo LP since Lines, released way back in 2013.

Since Lines, Lynch, who’s currently studying to receive a joint PhD in anthropology and ethnomusicology, has pushed himself to explore other “sonic directions” and musical textures. He cites acts as varied as Tears for Fears, Kate Bush, George Clinton, and Yes as influences behind the sound of Rat’s Spit. A press release describes the new album as a “dark psychedelic opus” in which Lynch gives “thoughtful expression to a global moment of anxiety and uncertainty.” 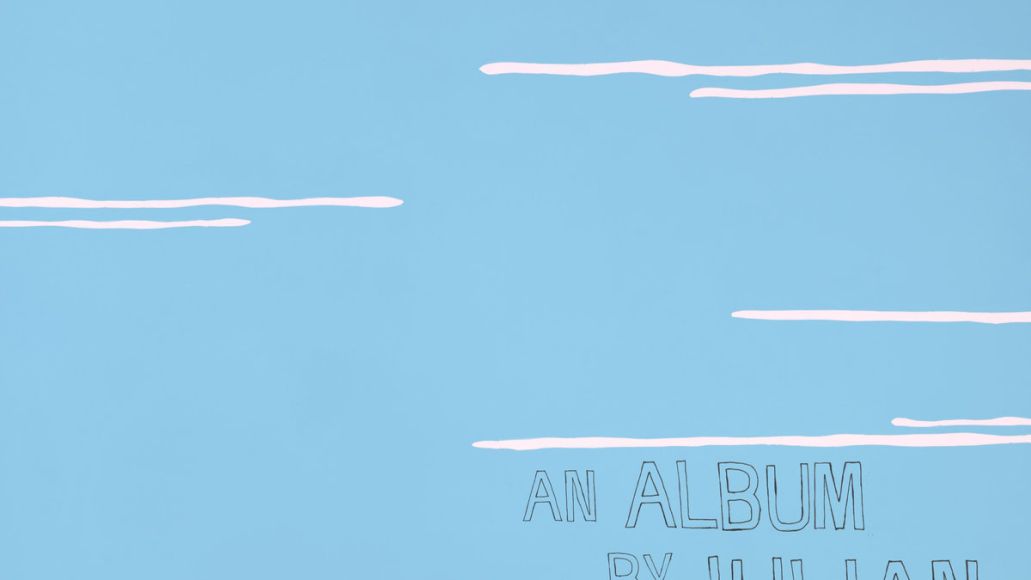