The wildfires raging in California right now are leveling entire towns and displacing thousands of people, with at least 25 people reported dead as of this posting. Among those affected are musicians like Limp Bizkit’s Fred Durst and Wes Borland, Tool’s Adam Jones and Red Hot Chili Peppers’ Flea.

Durst reported via an Instagram story [captured by Metal Injection] that his house had burned down, somehow with a sense of humor, photoshopping his face over a picture of Steve Martin from the movie The Jerk, and writing, “When you wake up and you’re house has burned down, but you were able to salvage your chair and thermos and paddleball.” 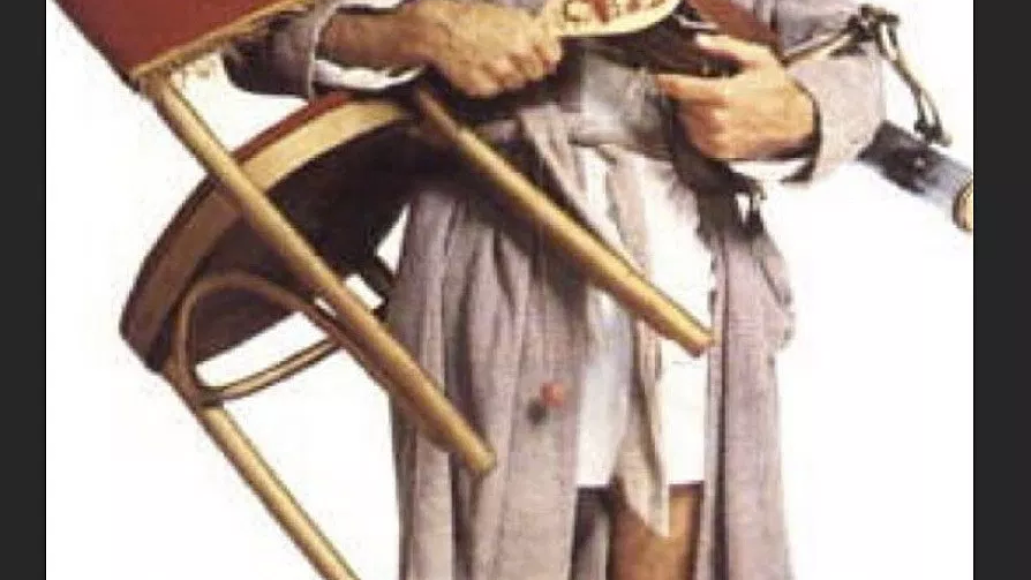 Meanwhile, Durst’s bandmate, Limp Bizkit guitarist Wes Borland, shared footage of a house on fire, writing on Instagram, “My pedalboard, 2 guitars, 2 amps, a 2×12 cabinet, several other pedals and misc equipment were inside this house.” It’s unclear whether the house was owned by Borland, or if his equipment just happened to be in that structure, or if it was Durst’s house to which he was referring.

Tool guitarist Adam Jones is another rock musician affected by the fires, posting on Instagram, “Thank you for all the concern love and support. This is crazy & heartbreaking. God bless all those affected by these horrific wildfires. I hope our home survives. If not – it’s just “stuff” and I have my best friend Korin & our 2boys safe & sound.”

Red Hot Chili Peppers bassist Flea, meanwhile, is thanking his neighbor for saving his house, writing, “Jimi Hendrix saw these Southern California daze when he sang look at the sky turn hellfire red someone’s house is burning down down down down. The Los Angeles air is thick with smoke, ash, and ember and the danger has not passed. My house might have burned down down last night were it not for my friend Eric (in the second pic) who defied the evacuation orders and stayed up all through the night armed with his wits and a garden hose, and put out all the little fires at my house and my neighbors, saving our asses. He is a brave and beautiful, a selfless and kind man. So I was able to go be silly with my kids today and go get our nails painted funny colors, without bearing the heavy weariness of having lost all my stuff. We are not out of the woods yet, but with people like eric around we are gonna be ok. Times like these we have to do everything we can to help each other, listen to each other, step up for our neighbors. Empathy is everything, our greatest trait.”

In the midst of all the destruction, several celebrities have lambasted President Trump, who blamed the fires on poor forest management in a Tweet.

There is no reason for these massive, deadly and costly forest fires in California except that forest management is so poor. Billions of dollars are given each year, with so many lives lost, all because of gross mismanagement of the forests. Remedy now, or no more Fed payments!

Our thoughts go out to all of those affected by these horrific wildfires in California.