Origins is our recurring new music feature in which an act dissects the inspirations that informed their latest release.

Later this month, Virginia emo rockers Mae will return with their first album in nearly a decade. It’s titled Multisensory Aesthetic Experience — the meaning of the acronym of the group’s moniker — and sees them transcending above the clouds to reflect on the limits of time and space.

Following offerings like “Let It Die” and “5 Light Years” comes “The Overview”, the latest single from Multisensory. The track was written in honor of the 50th anniversary of the discovery of The Overview Effect, which astronauts describe as a change in perspective after they see Earth from afar. “They see a floating rock in space as the commonality for all mankind,” Mae tell Consequence of Sound. “Our differences can pin us against each other but our singular planet can show us how fragile the existence of all mankind is if we don’t acknowledge how to grow and include.”

In a similar way, “The Overview Effect” moved Mae to shift their way of thinking about the world and beyond, and it ended up liberating them. “The boundaries and constructs of time were starting to break apart in my mind and finding more freedom from those shackles was something that my heart and soul desperately wanted,” said the band. The song “The Overview” is about “letting go of time and space in order to find some of life’s true worth. Letting go of fear and my own concepts and theories of god came right alongside throwing limits of time away.”

We hear these moments of both chaos and revelation throughout the new track, bustling percussion and zigzagging guitars juxtaposed with more anthemic, sweeping melodies. “I’ve felt the beauty and held the pain/ I’ve been healed by the fire, and I’ve been burned by the flame,” frontman Dave Elkins sings to open the song. “Lost in the dark, found in the light/ And at the end of the day and the night/ All I know is to try, all I hope is to see.”

The journey to the epiphany — much like the space odyssey of astronauts — isn’t without its challenges, but the endgame is, as Mae put it in 2003, Destination: Beautiful.

Multisensory Aesthetic Experience is due out November 30th. Pre-order it here.

Mae spoke further to CoS to offer us a closer look at some of the other inspirations behind “The Overview”, including the concept of home and Christopher Nolan’s Interstellar.

Interstellar and The Overview Effect: 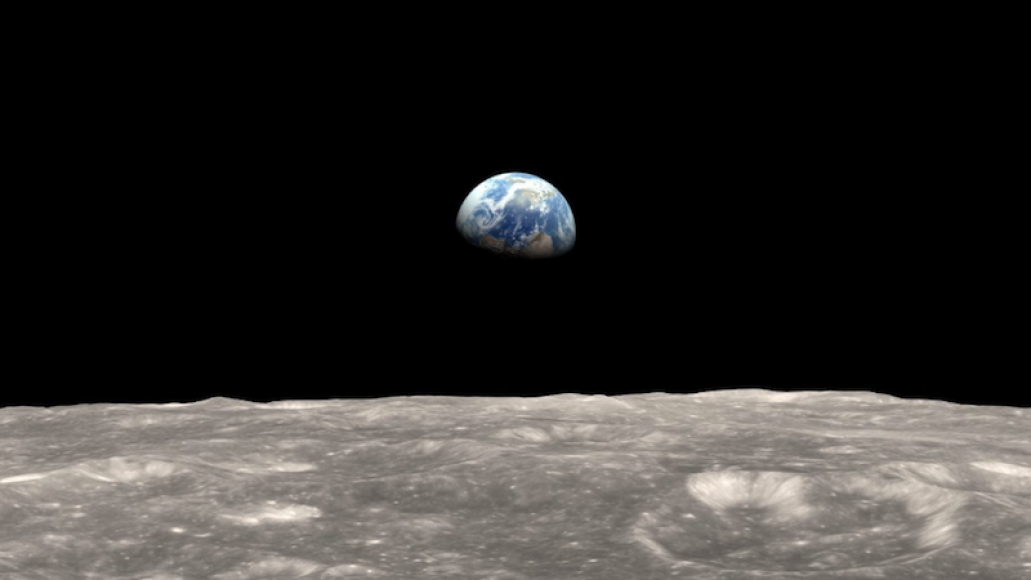 There are repeated themes of space travel and exploration of the deep unknown both scientifically and spiritually spread across the entire new Mae album. I’ve been incredibly fascinated with space since I was a kid and have written songs about flying, space travel, light years, rocket ships, etc. I remember watching the movie Interstellar a few years ago and having so many questions pop up that I wasn’t expecting. The boundaries and constructs of time were starting to break apart in my mind and finding more freedom from those shackles was something that my heart and soul desperately wanted. “The Overview” is about letting go of time and space in order to find some of life’s true worth. Letting go of fear and my own concepts and theories of god came right alongside throwing limits of time away. This is by no means something I’ve mastered, but only something I’ve considered.

The Overview Effect is a phrase astronauts use to describe a spiritual awakening or a shift in perspective they receive while in orbit with the ability to earth gaze. They see a floating rock in space as the commonality for all mankind. Our differences can pin us against each other but our singular planet can show us how fragile the existence of all mankind is if we don’t acknowledge how to grow and include. This has also encouraged my own awakening and perspective shift. 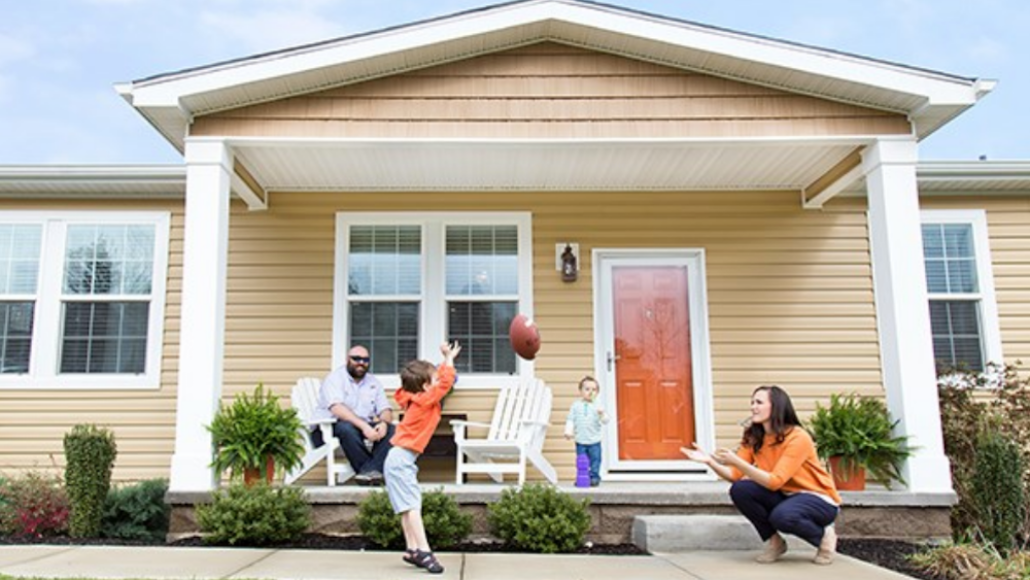 The concept of “home” has almost always confused me. How I can feel “at home” miles and miles away from the town I grew up in or the city I live in now? Why do I sometimes feel completely alone sitting in the living room at my own house? Why do I want to go deeper and connect fuller sometimes with those who have hurt me the most?  These tough questions might lead to a discovery of “home” and a defiance of the false sense of what we believe “home” to be. 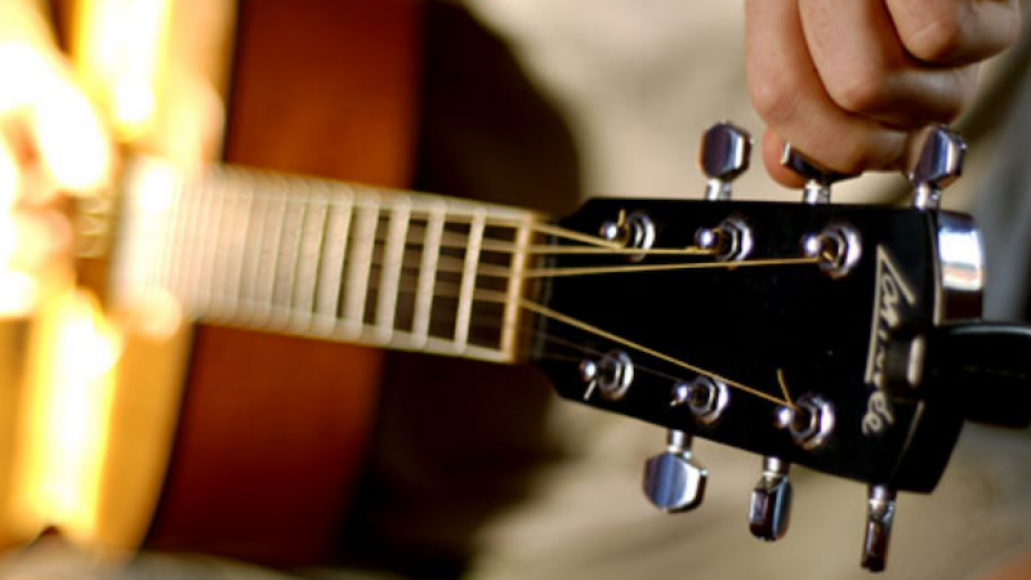 Dropped D is a tuning I’ve used since I learned that favorite bands of mine growing up like Hum, Deftones, Foo Fighters, Jimmy Eat World, and even The Beatles on “I Want You (She’s So Heavy)” were using it. I’ve written plenty of songs in dropped D over the years and plenty for Mae. But using this alternate tuning on guitar was the true inspiration for the verse riff on “The Overview”. Sometimes I’ll approach an instrument that isn’t primary for me in order to think outside of any box I’ve created for myself and get back to honest songwriting. For me songwriting actually becomes vulnerable and fluid when I introduce discomfort and the unknown for the sake of honesty and new creativity. 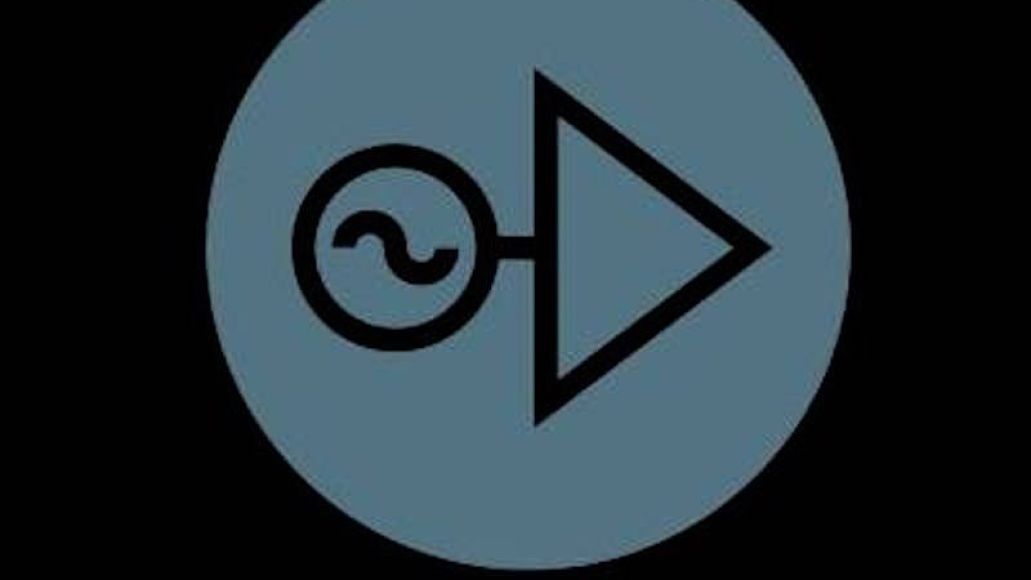 When Mae made our first album, Destination: Beautiful we used a small shed studio in our hometown as an inspired unknown instrument. Our bass player was learning audio engineering and what he didn’t know became an opportunity for us to explore and expand. We tried things that we researched and knew were supposed to work,  performing grooves on a drum kit one piece at a time in order to have total isolation of the pieces. We mic-ed electric guitar strings just to listen to the sound we’d capture and then not use it anywhere on the album. It was an amazing time for Mae as all we could was experiment, create, and learn. 15 years later, I’ve got a studio of my own and tapped into the same inspiration as we made “The Overview” and the other songs on Multisensory Aesthetic Experience. We banged on walls with drums sticks, we turned vocals into samples and samples into synthesizers and synthesizers into soundscapes. Having a wide eyed wonder moving into the studio was going to be a challenge on its own for me. Producing a Mae album as my first project in my new studio ended being exactly what I needed and what the album needed from us. 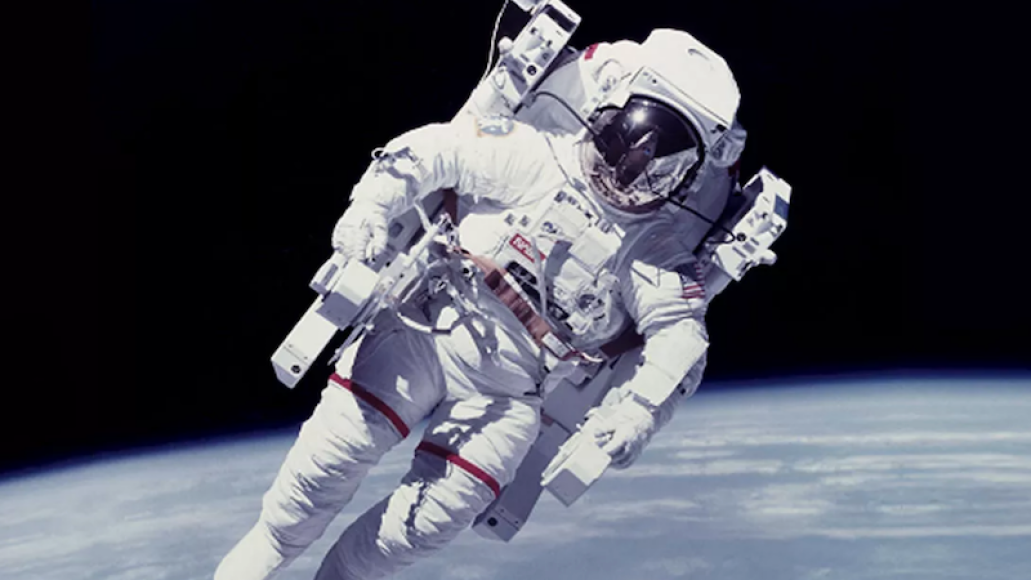 Our drummer Jacob works in the humanitarian and nonprofit sector. Through his work and Mae’s involvement I have been able to meet some incredible people and have deep dive discussions and a couple of times with astronauts. This makes it far too easy for me to fantasize about outer space and all of the wonderful things I hope it can teach me!