Meek Mill has released his highly anticipated new album, Championships. Stream it in full below via Apple Music or Spotify.

Championships marks Meek’s first full-length following his release from prison earlier this year after the Supreme Court of Philadelphia overturned his controversial, heavily-criticized sentence. It comes on the heels of the Philly rapper’s Legends of the Summer EP from July and is the proper follow-up to the 2017 album, Wins and Losses.

This new collection of songs includes big-name special guests in Jay-Z, Drake, Cardi B, Future, Young Thug, 21 Savage, Rick Ross, Jeremih, Kodak Black, Ella Mai, and Fabolous. There’s reportedly also a sample of the Beyoncé classic track “Me, Myself and I” on a number dubbed “24/7”. The nod to Queen Bey shouldn’t come as much of a surprise, as both she and husband Jay-Z have advocated for criminal justice reform in the wake of Meek’s time behind bars.

Of course, Meek’s track with Drake is particularly noteworthy. It marks their second collaboration to date, following 2015’s “Rico”, but comes after a years-long rap feud. Meek and Drizzy famously made amends on stage this past September.

In Vulture’s recent feature on Championships, it was revealed that Meek and Cardi’s collaboration “On Me” sees Cardi dissing on — who else? — Nicki Minaj. “I been hardworking and humble,” she raps, refuting Minaj’s previous accusations that the “Bodak Yellow” artist engages in payola. Meek also takes a moment to reference his former girlfriend on his joint track with Kodak, saying, “I don’t want my old bitch back but I still wanna fuck.” (Yes, Minaj’s archenemy and ex-boyfriend have joined forces to escalate this tired rap beef.)

Since being freed from prison, Meek has been an outspoken advocate for prison reform. He discussed the topic on The Tonight Show, Ellen, and even penned a New York Times op-ed about it earlier this week.

Meek will support Championships with his “Motivation Tour”, a 15-date US trek that begins in February. 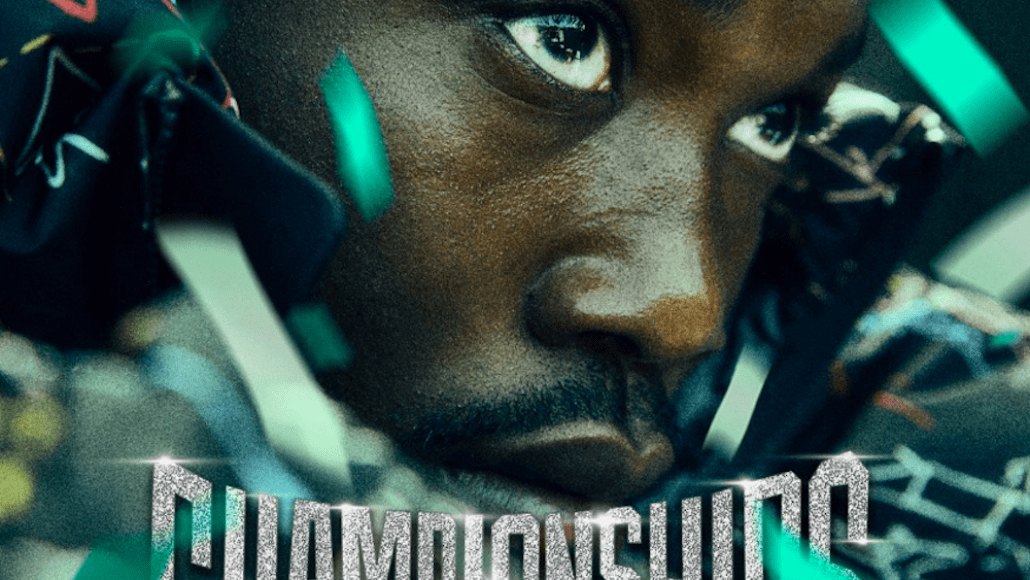