Last month, Mick Jenkins gifted fans with his acclaimed sophomore album, Pieces of a Man. The Chicago rapper is back now with news of a supporting 2019 North American tour, plus a music video for “Reginald”.

Jenkins’ upcoming trek officially launches January 5th in Vancouver before passing through such cities as Seattle, Oakland, Los Angeles, Dallas, Atlanta, New York, Detroit and Toronto. The MC wraps things up at Thalia Hall in his hometown on February 2nd.

(Read: Songs of the Week: Robyn, Mick Jenkins, and More)

As for his new Jude Appleby-directed visual, it stars Jenkins “as a chief detective on a wild and unpredictable sting operation” and plays out like a parody of classic cop shows.

Check out the music video below, followed by Jenkins’ full tour schedule. 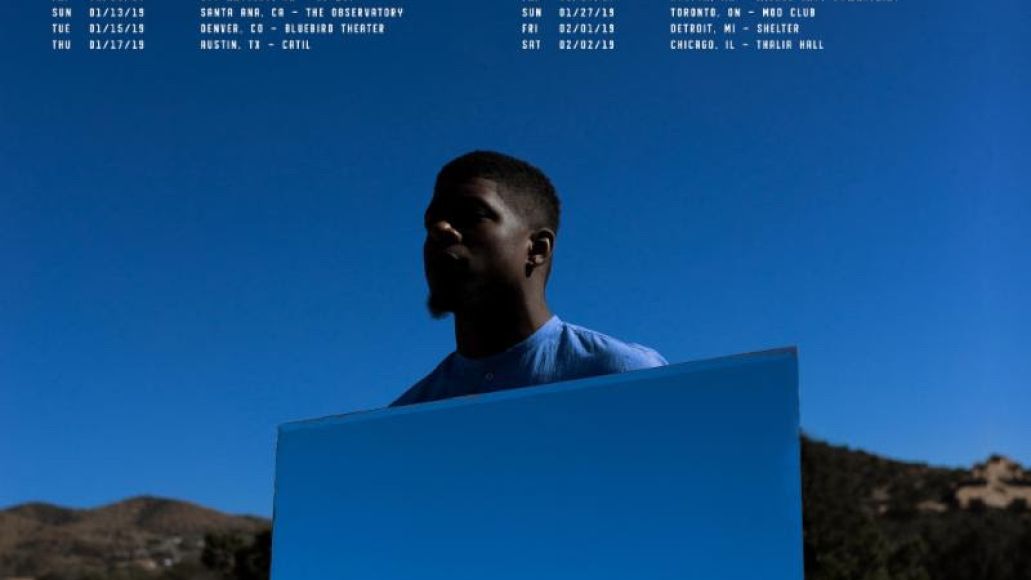