Sweet lord! Fingers crossed that there’s more to this photo than just a photo, but even if it’s just a photo, it’s still awesome. The members of Minor Threat, the seminal hardcore punk band who broke up in 1983, reunited to recreate a classic picture of the band.

The photo, featuring frontman Ian MacKaye, guitarist Lyle Preslar, bassist Brian Baker, and drummer Jeff Nelson sitting on the front porch of Dischord House, was posted by Baker on his Instagram page with the caption “Senior Threat”, and subsequently shared by the the Salad Days: A Decade of Punk in Washington, DC Facebook page. The picture recreates a similar shot of the band in its heyday that was used for the sleeve art of the band’s Salad Days EP.

Along with founding Dischord Records with Nelson, MacKaye would famously go on to form Fugazi, who’ve been on hiatus since 2003. MacKaye recently formed a new band with his wife and bandmate in The Evens, Amy Farina, and Fugazi bassist Joe Lally. The as-yet-unnamed trio played its first show on November 11th.

Baker has been a member of another legendary punk band, Bad Religion, since 1994, and Preslar would go on to be a member of The Meatmen and Samhain, and eventually would become a lawyer.

Needless to say, fans on Facebook are buzzing about what the photo could mean, with many hoping the band will perform again. See the full 2018 picture below, followed by the original shot.

Update: Brian Baker has checked in with the Washington, D.C., radio station WTOP, via email, saying, “This is a non-story. Jeff insists that we always take a porch shot for posterity when the four of us are at Dischord. This is just the first one we’ve had taken since I’ve had an Instagram account.” 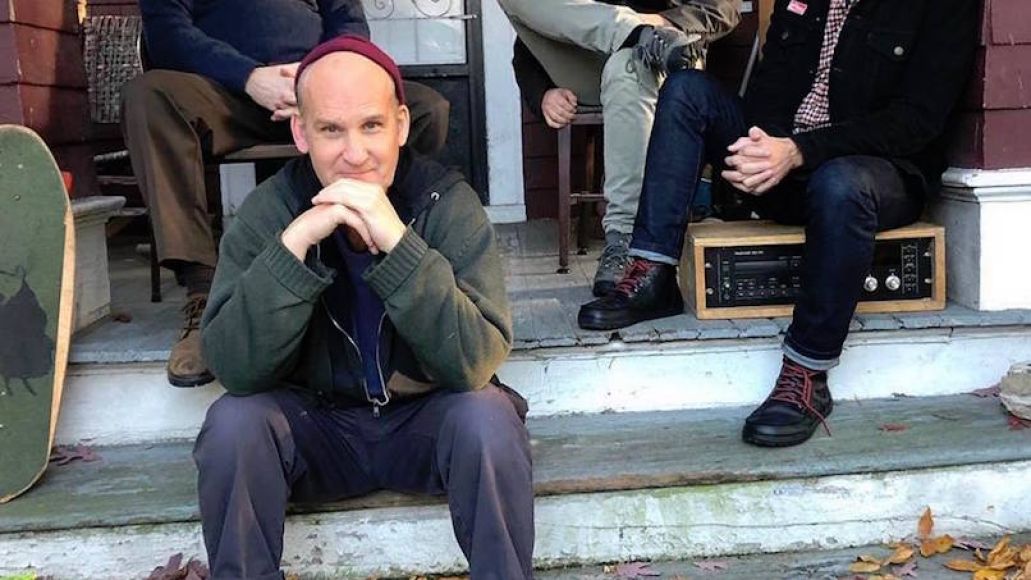 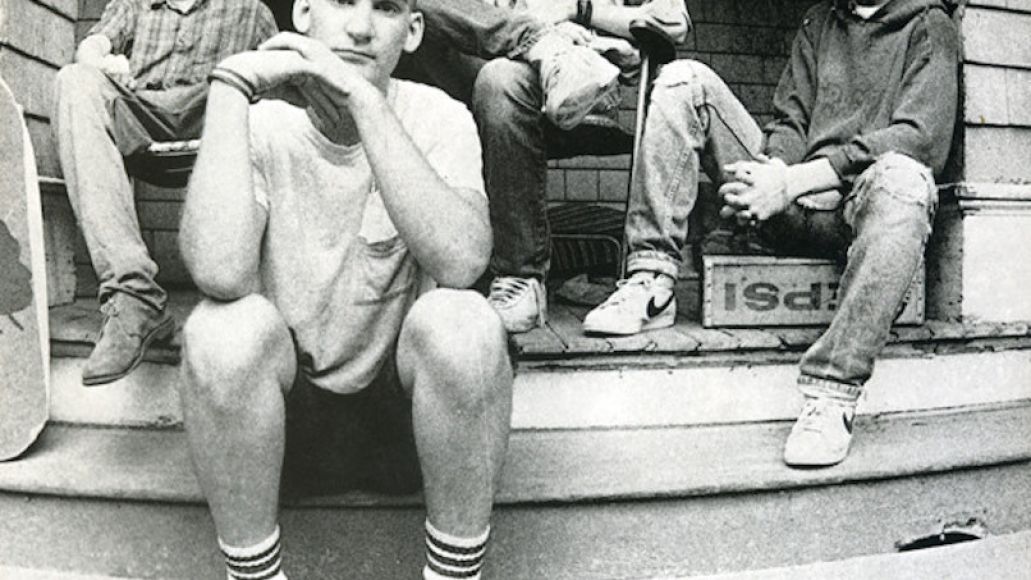