Origins is a new music feature that gives an artist  the chance to reveal the influences behind their latest effort.

All of the videos for tracks off Oh Sees’ latest album, Smote Reverser, have been animated in one form or another. There was the mixed media of “Overthrown”, the digital overlays of “Abysmal Urn”, and the green-screened clay puppetry of “Anthemic Aggressor”. For the clip for the track “Enrique El Cobrador”, the band has chosen to go with straight-forward cartoon animation — but with their typical psychedelic twist.

The video is set in a colorful alien landscape where two warring factions of vertical-mouthed creatures appear to be at constant, bloody odds. But the smaller green species have a godhead they worship, one so connected to the world that it’s hard to tell where living being begins and terra ends — and he is not down with his followers having their head split by a mace. Watch the bloody battle unfold in the clip below.

When we asked Oh Sees (or Thee Oh Sees, or OCS, or The Ohsees) frontman John Dwyer to peel back the Origins of the “Enrique El Cobrador” video, he admitted we may be asking the wrong person. “As I didn’t make the video myself I can’t speak for Alexis Giroux and Massimo Colarusso, who were the artists and animators,” he told us. “But I can say why I lean towards work like this and why I like searching out artists for our band.”

That sounds good to us, so read on to learn how role playing and Can guide Oh Sees’ creative direction.

Ralph Bakshi is the most obvious name to bring up when talking about fantasy animation. When I was a kid I remember seeing Lord Of The Rings and Wizards, and it opened a whole world to me. Really, I owe so much to these artists that I saw as a kid to guide my imagination and push me into the arts. I still love his work. 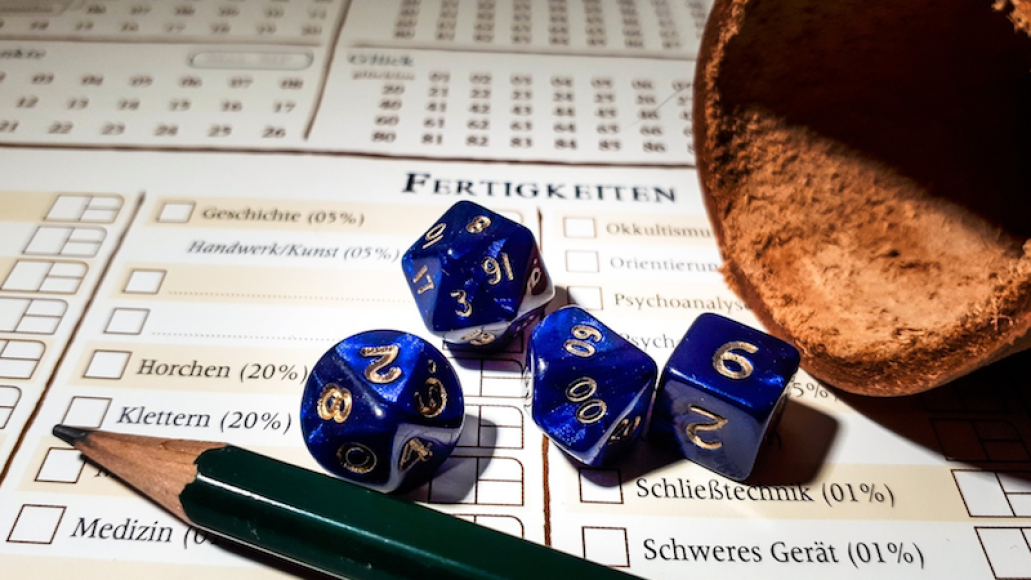 This was another nerd landmark in my life where I discovered acid and role playing games in the same year (not the usual pairing, I know). I laughed with my friends and worked my mind effortlessly back then in terms of imagination and invention. The older you get, the more things pile on, and it gets harder to sift through the debris to find your peace and creative fuel. 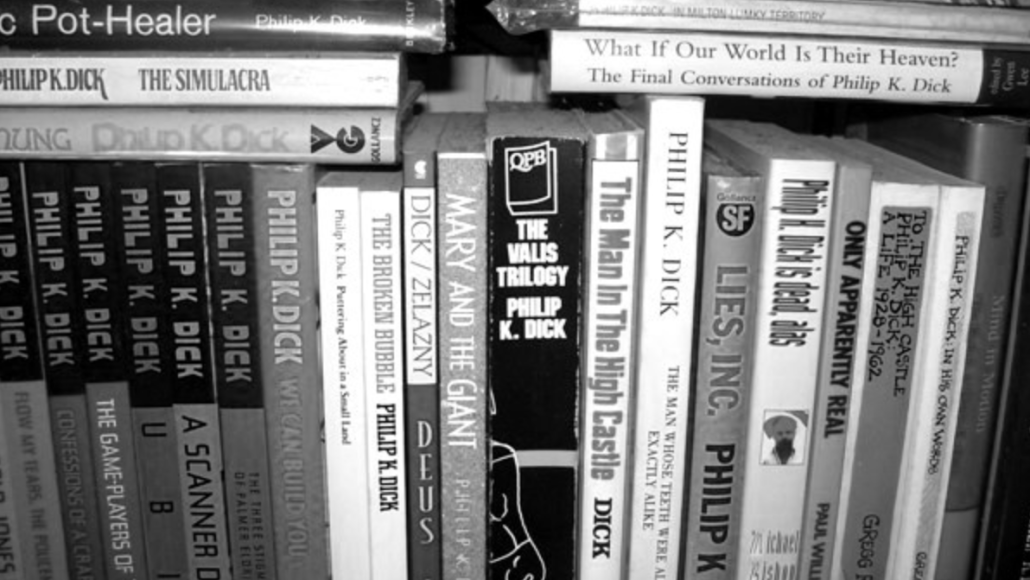 It took me into my 20s to grab hold of his universe but luckily, due to a long career and amphetamines, he never stopped working. There is SO much great Philip K. Dick, you can read him for years straight… but it’ll make you a little crazy. Most loved and recommended: Through A Scanner Darkly.

I wear this inspiration on my sleeve. This band (outside of AC/DC) made me want to be where I am today. There is so much praise I could heap on this band, but that is for another day.

I watch movies constantly, I am an addict. Recommended cinema: ’60s Russian propaganda cartoons (just YouTube it and fly down the hole, of all of it).

Oh Sees share the Origins of their video for "Enrique El Cobrador": Watch