In 1999 and 2000, DMB recorded what was intended to be their fourth full-length effort with producer Steve Lillywhite. However, the songs were shelved in favor of what became Everyday (produced by Glen Ballard), and the Lillywhite sessions were relegated to a Napster bootleg. Many of the tracks appeared two years later on Busted Stuff.

Walker decided to revisit the bootleg album as an act of rejection and defiance against music snobbery that says a massively successful act like DMB is not quote-unquote good music. It’s also his way of validating his own appreciation of the group by rearranging Matthews’ songwriting into his own jazzy, experimental sound. As he told Exclaim,

“I hate the idea you can’t like something because it’s popular. I’ve been accused of being a record nerd or snob, so I think this is kind of a rallying cry against that: sort of disarming that taboo of hating something because it’s not great. And I really think Dave Matthews is great. It comes out of a total place of love. It’s funny; I love all sorts of music, and I pride myself on having this vast library and knowledge in my head of music, but I haven’t been listening to a lot of music outside of Dave Matthews.”

Take a listen to Walker’s The Lillywhite Sessions below.

The Lillywhite Sessions serves as the follow-up to Walker’s May album of original material, Deafman Glance. Walker is currently on the road supporting all this new music in Europe, but he’ll be back with North American dates come December. 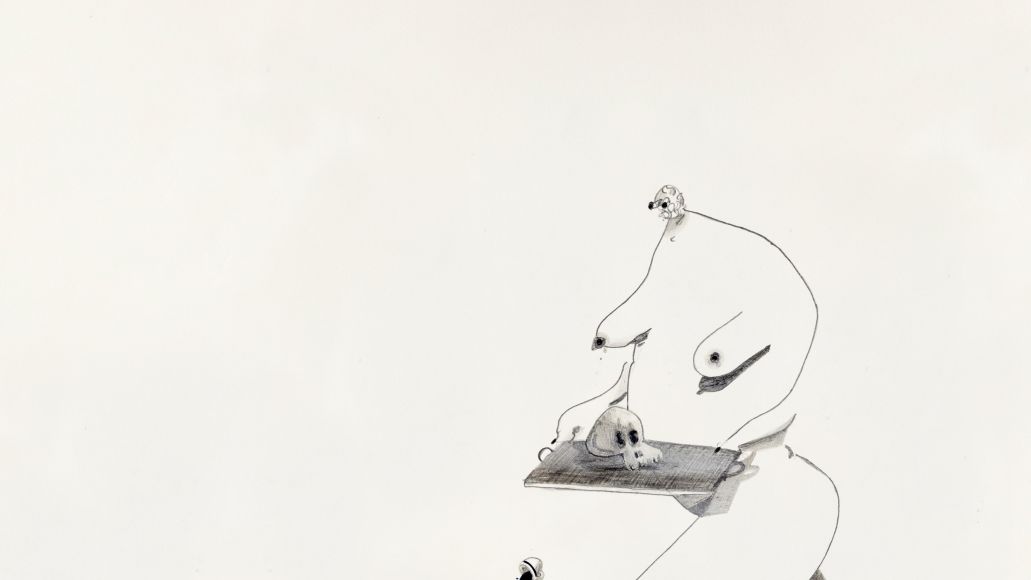