Now that Stan Lee is no longer with us, fans have started to wonder if his time in the Marvel Cinematic Universe has come to an end. Traditionally, the man, the myth, the legend has made a tongue-in-cheek cameo in every one of his films.

According to Screen Rant, Marvel Studios had fortunately been filming his scenes all at once, which means, yes, you’ll see Stan the Man in the forthcoming Infinity War sequel and the highly anticipated debut of Captain Marvel.

Whether he’ll be a part of Spider-Man: Far From Home has not been confirmed, which would make it the first MCU film to not have Lee’s participation. However, his voice will pop up in next month’s animated, Spider-Man: Into the Spider-Verse.

As for the non-MCU-related productions, Fox has confirmed to Entertainment Weekly that Lee didn’t film any cameos for Dark Phoenix, which likely means he wasn’t involved in the also-delayed New Mutants spinoff, either.

Regardless, Lee will always be a presence in this universe. As you can see in our expansive list of Lee’s cameos, he tends to pop up in the most unexpected places, even when he’s not physically there.

If anything, there’s always that Report It poster: 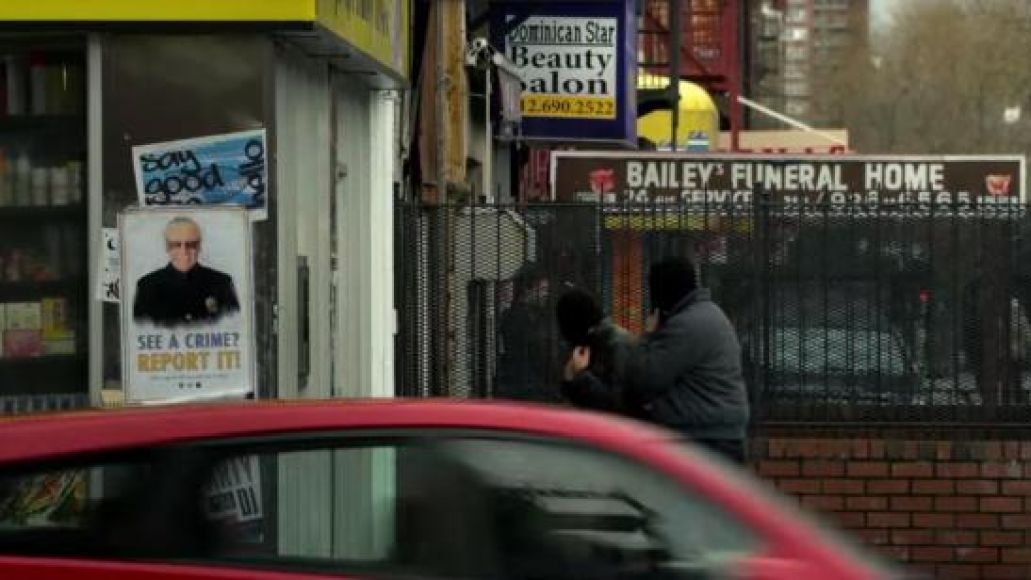