Tekashi 6ix9ine is currently sitting behind bars awaiting trial on multiple federal counts, including racketeering, conspiracy to commit murder, and drug distribution. If found guilty, he faces a minimum of 32 years and a maximum of life in prison.

6ix9ine’s legal drama forced the postponement of his major label debut, Dummy Boy, which was originally supposed to come out November 23rd. Now, though, the album has reportedly leaked onto the internet, according to HotNewHipHop.

Though the origins of the album’s leak are unclear, one of the album’s producers insinuated he would be taking such an action earlier in the week. Murda Beatz, who helmed the track “FEFE”, uploaded a picture of the album’s cover art to Instagram with the caption, “I HAVE THE ALBUM SHOULD I…..” Murda Bearz has since deleted the Instagram posting.

Update – Nov. 27th: The album has been officially released.

It was previously revealed that Dummy Boy would span 13 tracks and feature contributions from Kanye West, Nicki Minaj, Gunna, Lil Baby, and Bobby Shmurda, who himself is also sitting behind bars at the moment. 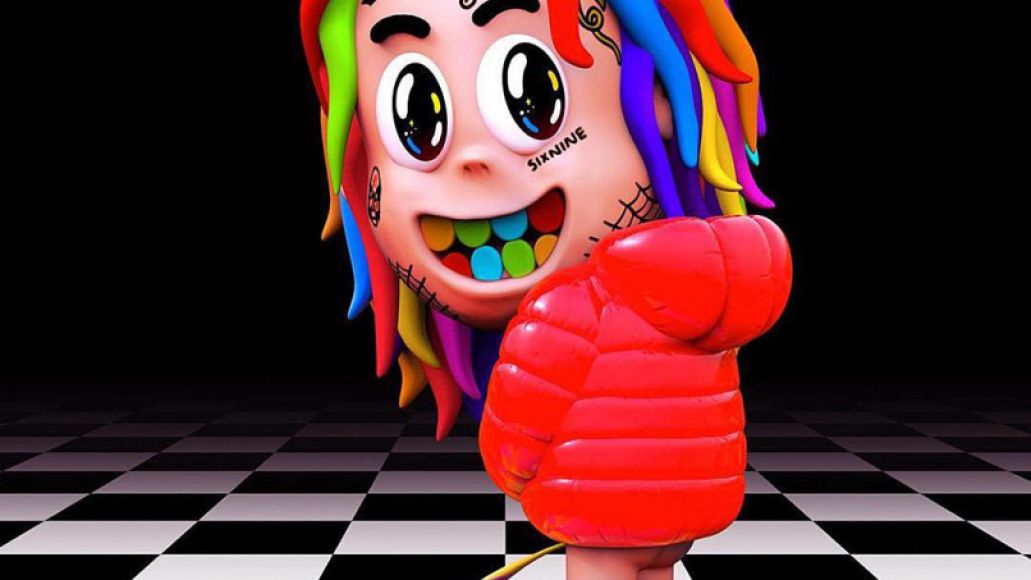