Despite being behind bars, Tekashi 6ix9ine is moving forward with the release of his new album. Dummy Boy is now available to purchase on 6ix9ine’s webstore. You can also stream it in full via Spotify.

Dummy Boy was originally supposed to hit streets November 23rd, but was postponed indefinitely by 6ix9ine’s label due to his growing list of legal troubles. A leak of the album surfaced over the weekend, which likely prompted today’s unexpected release.

“This is the decision of Tekashi himself who despite being disappointed about its leak & his current situation wants his fans to enjoy his music,” hip-hop personality DJ Akademiks tweeted this morning. “He says he loves and misses his fans.”

According to TMZ, 6ix9ine struck a  deal with Create Music Group to distribute Dummy Boy. The album was originally supposed to be released by Caroline/Capital Music Group, but “the two sides had a disagreement after Dummy Boy leaked,” TMZ reports.

6ix9ine, who allegedly only “pretends” to be a gangster, is currently in jail facing multiple federal counts, including racketeering, conspiracy to commit murder, and drug distribution. If found guilty, he faces a minimum of 32 years and a maximum of life in prison. The 22-year-old rapper’s trial is set to begin September 2019.

Tekashi 6ix9ine album “DUMMY BOY” will be officially released in a few hours to all major outlets. This is the decision of Tekashi himself who despite being disappointed about its leak & his current situation wants his fans to enjoy his music. He says he loves and misses his fans 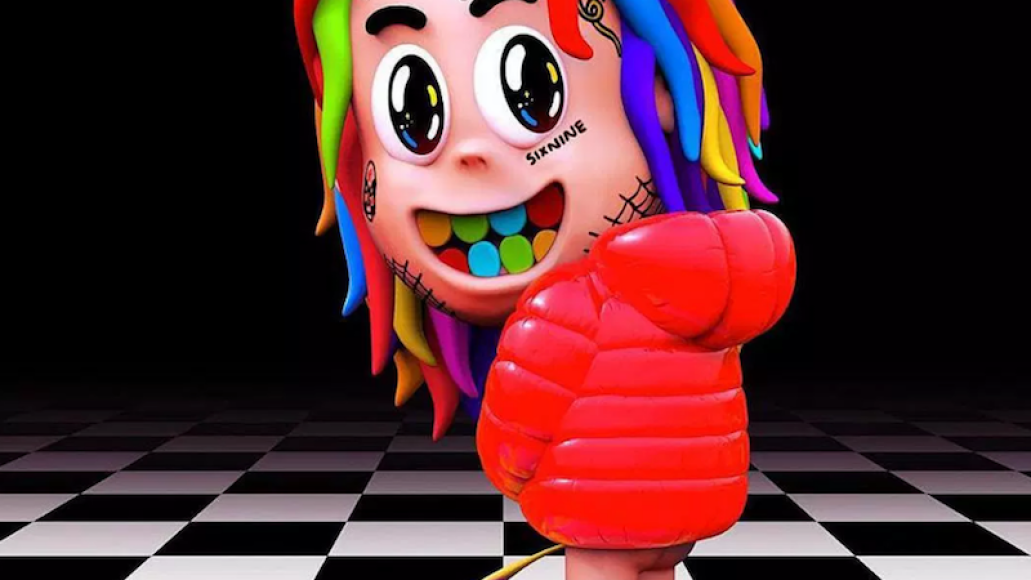