Veteran indie rockers The Decemberists returned earlier this year with their latest album, I’ll Be Your Girl, which saw the band pushing outside their comfort zone and experimenting with a new wave palette of sounds. Now, a few months after the album’s release, the band has announced the impending release of Traveling On, an EP featuring five tracks originally intended for inclusion on I’ll Be Your Girl.

“Perhaps other bands would be content to rest on the laurels of another successful record released, another romp about the globe put to bed — BUT NOT THE DECEMBERISTS,” reads a post on the folk rockers’ website. “This little bugger is a sharp twenty-one minutes of songs that were recorded during the I’ll Be Your Girl sessions but never quite found a home on the album those sessions produced.”

Travling On continues on the path that was laid by the band’s eight studio effort, with Colin Meloy and co. shifting their sonic influences in the direction of New Order and Roxy Music. It is set for release December 14th and pre-order bundles are available now, including t-shirts and 10″ vinyl. Check out the artwork and track listing below. 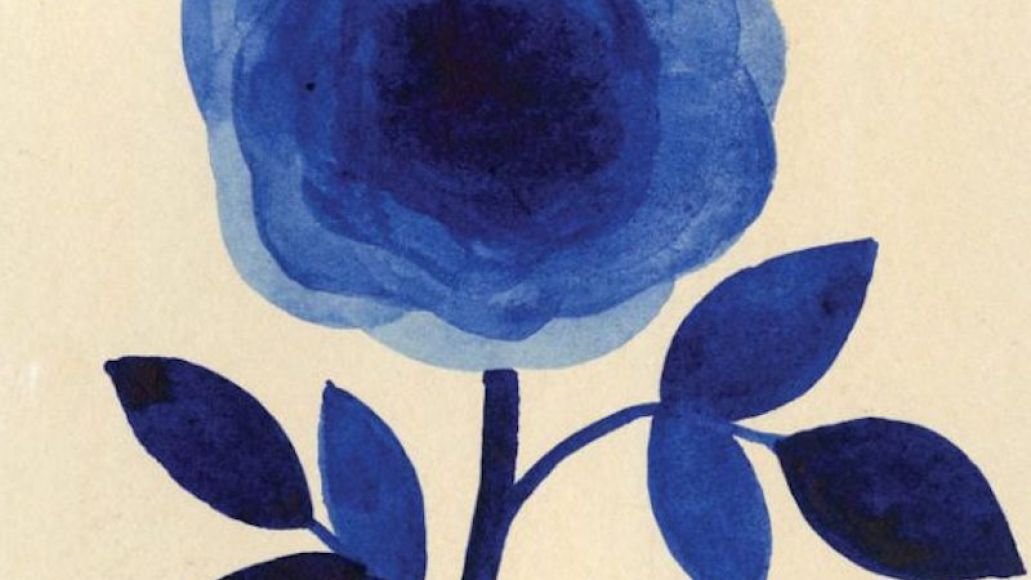 Traveling On EP Tracklist:
01. Down On The Knuckle
02. I Will Not Say Your Name
03. Tripping Along (Full Band Version)
04. Midlist Author
05. Traveling On

Revisit Meloy’s interview with Kyle Meredith With…, which took place back in September following the release of I’ll Be Your Girl: