This one is too good to be true — but it apparently is! A Los Angeles hard rock band named Threatin has reportedly created a false fanbase and used those numbers to book a European tour. And, as could have been expected, no fans have shown up.

MetalSucks has dug deep into the story, uncovering one doozy of a tidbit after another. It apparently all started to unravel when the band’s “agent” convinced the Underworld venue in Camden, England that Threatin had pre-sold 291 tickets to their gig on November 1st. It turned out three people showed up.

Then, a few nights later, only a few people were in attendance at The Exchange club in Bristol, England, after that venue was told 180 tickets were pre-sold. And those few people were on the opening band’s list! It’s happened to other venues, too, and as of now, the band’s “Breaking the World Tour” is scheduled to run through a November 16th show in Weinheim, Germany.

A member of the band The Unresolved, who opened for Threatin last night in Birmingham, checked in with MetalSucks, and he told the site, “So my band The Unresolved played last night at Asylum 2 in Birmingham. The day before (7th Nov) we got a message from Ghost Of Machines explaining there was nobody at their Bristol show with Threatin. They thought he’d been ripped of by band booking. We spoke with Asylum who told us they’d been told it was sell out but they checked ticket sales and were at zero. Asylum made it free entry.”

He added, “From what we can tell, Threatin is the guy not the band. His name is Jered Threatin and he says he’s a solo artist with a hired band. They were sound checking when we got there. Throughout the whole night Threatin didn’t approach anybody or talk to anyone but his own people … There were 13 people in the room when we played. The sound engineer, bartender, 10 people we brought and 1 who actually got a ticket.”

It appears that frontman Jered Threatin, or someone who is bankrolling him, has bought Facebook fans to bring the band’s following up to 38,000 people. On top of that, the band’s YouTube channel features clips that look like they were edited with large crowd sizes that probably didn’t exist.

There’s so much more to this story, so we encourage you to visit MetalSucks, which did a fine job of reporting. In the meantime, enjoy the hard-rock stylings of Threatin below in the music video for “Living Is Dying”, which features Jered Threatin on every instrument and has somehow managed to rack up 800,000 views on YouTube. 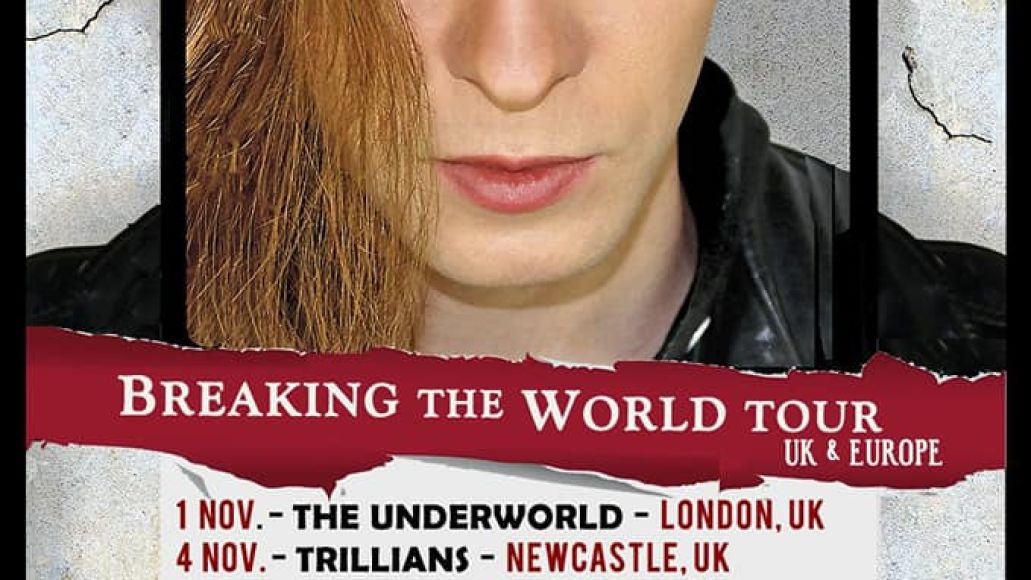