Tyler, the Creator contributed two tracks to the new CGI remake of The Grinch: an updated version of the theme song featuring composer Danny Elfman and this month’s “I Am the Grinch”. Turns out the project inspired the Odd Future rapper to record an entire EP of Grinch-related material.

Among the tracks included: “Hot Chocolate”, “When Gloves Come Off”, “Big Bag”, and the very Grinch-y “Whoville” and “Cindy Lou’s Wish”. There’s also “Lights On”, a joint track with Santigold and pop singer Ryan Beatty, which can be streamed below. Take a listen.

The new Grinch EP serves as the follow-up to Tyler’s 2017 album, Flower Boy. Though in recent months he’s rolled out a handful of one-off tracks and collaborations, such as “PUFF” and “Potato Salad” featuring ASAP Rocky. Tyler also hosted his Camp Flog Gnaw Festival the other week, which was highlighted by the live debut of Kanye West and Kid Cudi’s Kids See Ghosts. 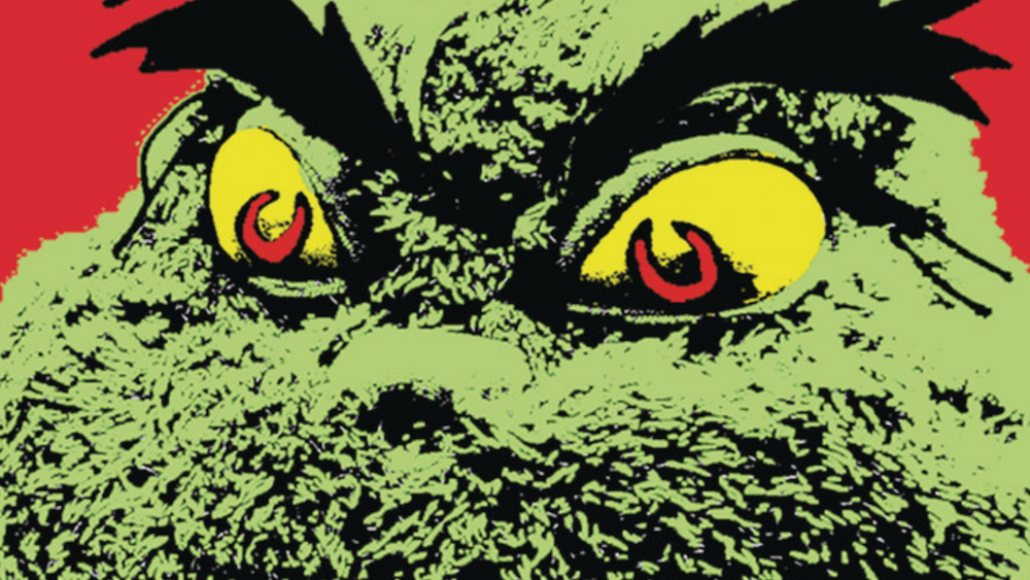