Tennessee deathcore mavens Whitechapel have announced that they will release their seventh album on March 29th, 2019, via Metal Blade Records. The disc is titled The Valley, and features the newly released first single, “Brimstone” (listen below).

According to a press release, the album’s title references Hardin Valley outside of Knoxville, Tennessee, where singer Phil Bozeman grew up, with much of the subject matter dealing with Bozeman’s personal struggles as a youth.

“Phil has been upfront in his lyrics in the past about hardships he endured in his life as a child, and I believe with this record we tried to paint a better picture of that,” said guitarist Alex Wade in a statement. “I feel our music is Phil’s release from his past, being able to get it out and speak about it, and hopefully anyone who hears it that may have gone through similar experiences can find some release in it, as well.”

The crushing first single “Brimstone” can be heard below, while the album can be pre-ordered in one of several different packages at this location.

The album news comes as Whitechapel kick off their headlining “Ten Years of Exile” U.S. tour tonight (November 1st) in Pittsburgh, Pennsylvania. The trek commemorates the 10th anniversary of their 2008 album, This Is Exile. See a complete list of dates below, and grab tickets here. 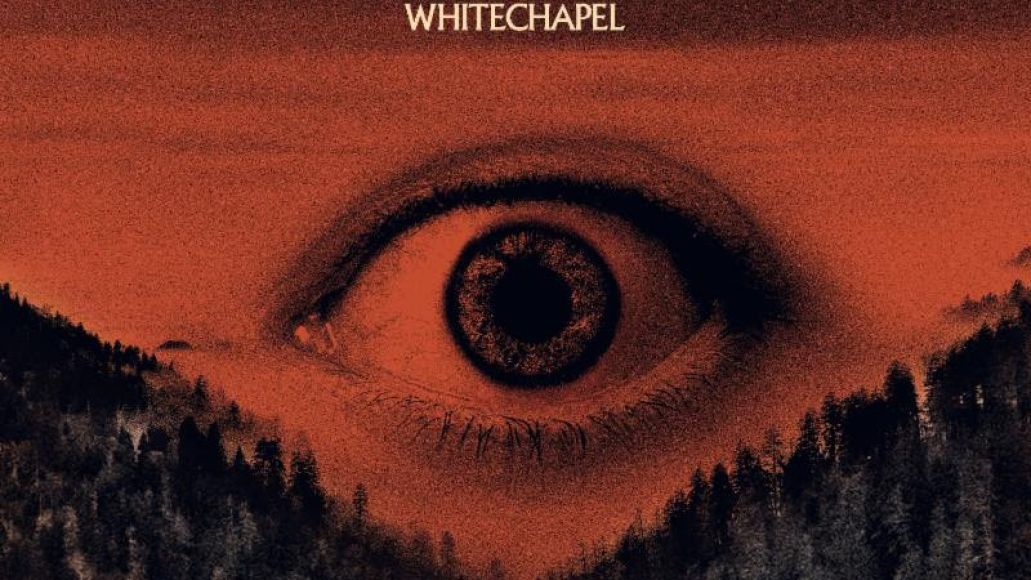