Zayn has spent the last few months pumping out new material, including the Timbaland-produced “Too Much” and October’s millennial-minded “Fingers”. The former One Direction member is back today with yet another offering from his arsenal, a collaboration with Nicki Minaj called “No Candle No Light”.

A tropical house-leaning number, it finds the two singing about their slowly deteriorating relationship. “Hand on your hand, chest on your chest/ Tangled in bed but I’m feeling you less,” goes the opening verse, “The fire, the fire ain’t no longer blazing.”

“No Candle No Light” Artwork: 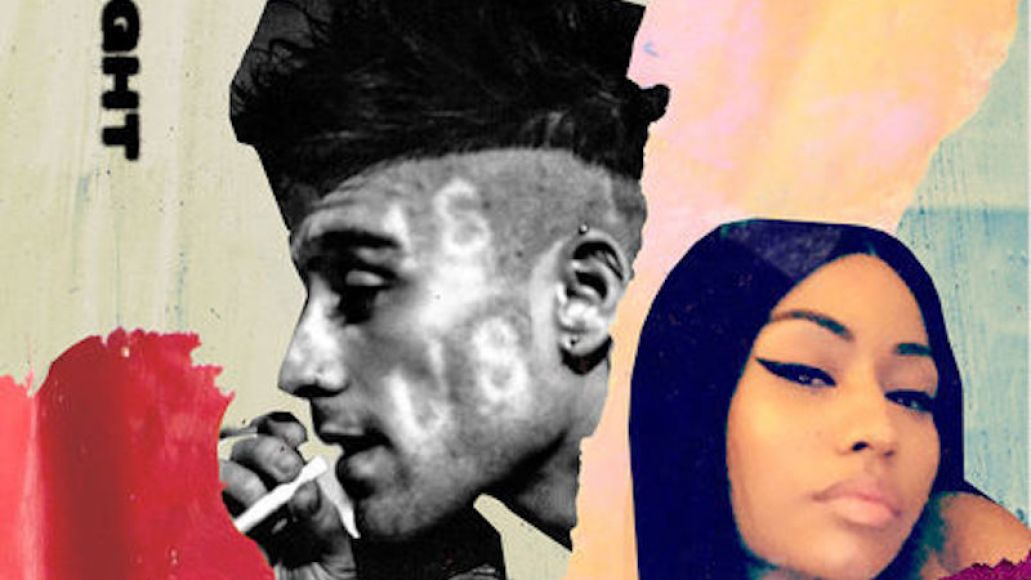 While it’s believed Zayn is prepping to release a new album, details on the follow-up to 2016’s Mind Of Mine have been few and far between. Earlier this year, he told Beats 1’s Zane Lowe that he’s “trying to keep it as mysterious as possible, but there’s a plan with the roll out.”

As for Minaj, the rapper has kept up a very busy schedule of her own; in addition to her Queen album over the summer, she’s contributed to records from Lil Wayne as well Juice WRLD and Future. Minaj is currently facing a copyright infringement lawsuit filed by Tracy Chapman, and is still very much feuding with Cardi B.

Zayn and Nicki Minaj collaborate on new song "No Candle No Light": Stream