21 Savage has returned with his new album, I Am > I Was. Stream it in full below via Apple Music or Spotify.

The new album follows his pair of 2017 records, the solo effort Issa Album and his collaborative LP with Metro Boomin and Migos’ Offset, Without Warning. However, it’s not as though 21 has been sitting idly by this year; over the last few months, the Atlanta rapper has linked up with a ton of artists like ASAP Rocky, Migos’ Quavo, and Young Thug.

Most recently, 21 contributed to Meek Mill’s Championships and featured on “Don’t Come Out the House”, possibly the best track off Metro Boomin’s Not All Heroes Wear Capes. He also has a cameo on Gucci Mane’s Evil Genius, which arrived earlier this month. 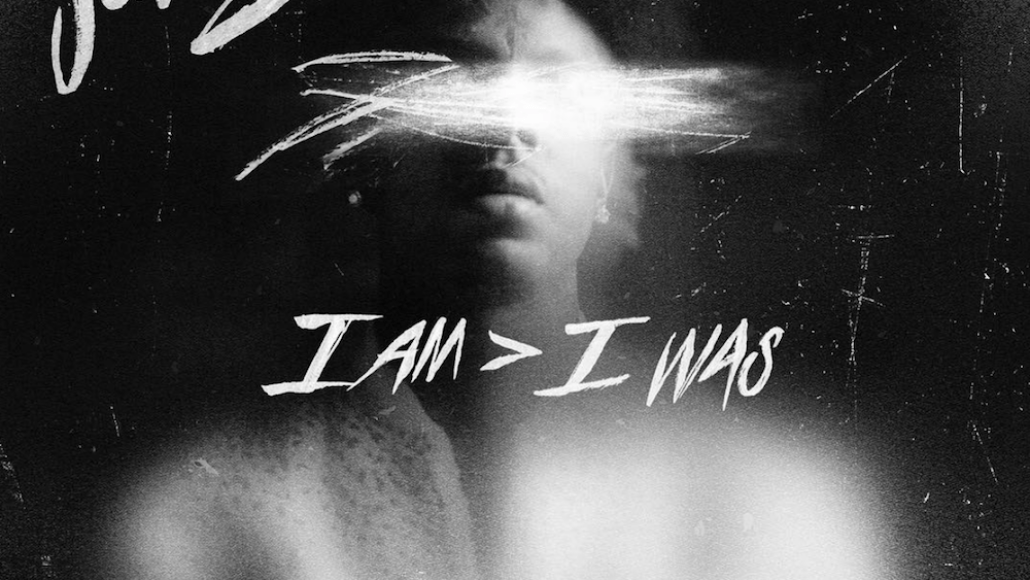 Dam I forgot to drop my album my bad y’all