While the eight-track effort features production from past collaborator Jason Cupp, and was recorded in the same spot as its predecessor (Omaha’s Arc Studios), it sees the band taking a markedly different approach than previous releases. “We put a lot of time and a lot of energy into it,” the group’s Mike Kinsella notes in a press statement. “We were all thoughtful about what we wanted to put out there. Last time, it was figuring out how to use all of our different arms. This time, we were like – Ok we have these arms, let’s use them.”

One of ways American Football “stretch” themselves on (LP3) is by incorporating more shoegaze elements into their arrangements. They do so with the help of none of other than Rachel Goswell of Slowdive, who appears on a song titled “I Can’t Feel You”. The band also brought in additional guests in Paramore frontwoman Hayley Williams (“Uncomfortably Numb”) and Elizabeth Powell of Land of Talk (“Every Wave to Ever Rise”).

Lyrically, Kinsella says his style has also undergone some evolution on (LP3). “The goal is to be conversational, maybe to state something giant and heavy, but in a very plain way,” he explains. “But, definitely in this record, I keep things a little more vague.”

The forthcoming effort drops March 22nd through Polyvinyl. In anticipation, its lead single, “Silhouettes”, has been revealed.

Update — Tuesday, January 8th, 2019: Check out its official music video below, which was poignantly directed by Shawn Brackbill based on a treatment provided by Kinsella. It stars real-life couple Cale Parks (of Aloha) and Kendra Smalter as two lovers who drift apart. 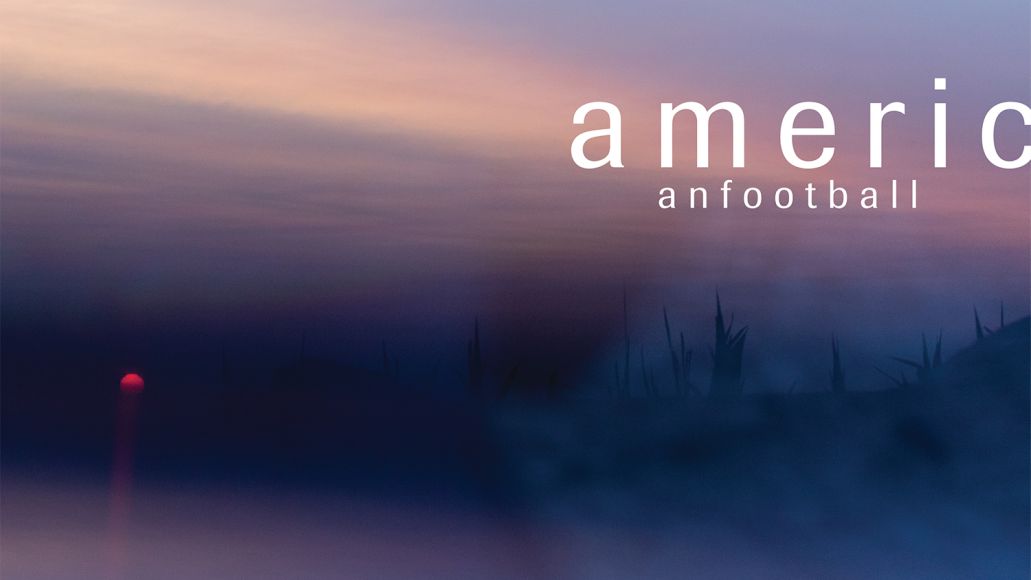