In between the Mean Girls references and Kris Jenner cameos, last week’s epic “thank u, next” video also included an interesting new tidbit about Ariana Grande’s personal life: She’s since replaced one of her many Pete Davidson tattoos with one about late ex Mac Miller.

Vigilant fans spotted the new ink in a behind-the-scenes clip for the video. In it, Grande could be seen showing off a tattoo that reads “Myron”, the name of the dog that Miller adopted in early 2017. Previously, the numbers “8418” were in the exact same spot, a reference to the badge number for Davidson’s late father and firefighter who died in the September 11th attacks. 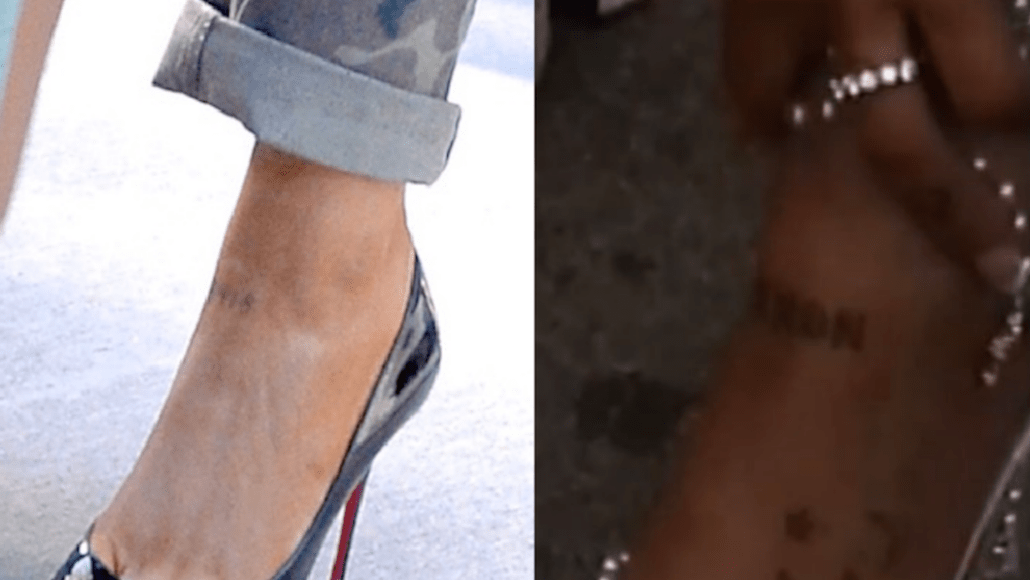 Shortly after Miller’s untimely death, Grande was seen hanging out with the pit bull mix Myron, even taking him out for a walk in New York City.

This tattoo cover-up is just one of many Grande and Davidson have gotten done since calling their engagement quits in October after only five months of dating. Grande’s finger tattoo that once said “Pete” was transformed into a black heart. Davidson also later swapped his bunny ears tattoo for a black heart.