The ghost with the most finally gets the soundtrack release he deserves.

It’s a gorgeous release, and should at least tide us over until Beetlejuice 2, which its cast maintain still might actually happen. At the very least, we’ll have that Beetlejuice musical next year. In the meantime, though, just slap this bad boy on your turntable and jam out to “Day O” until you drop dead — or float to the ceiling.

The album sells for $30, and will be available Friday, December 7th via Waxwork’s website. 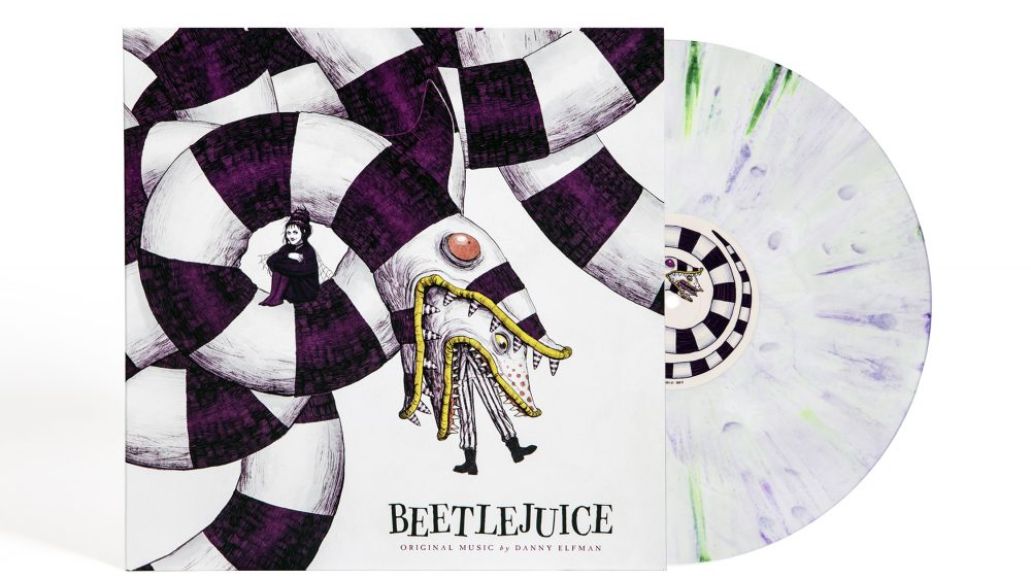 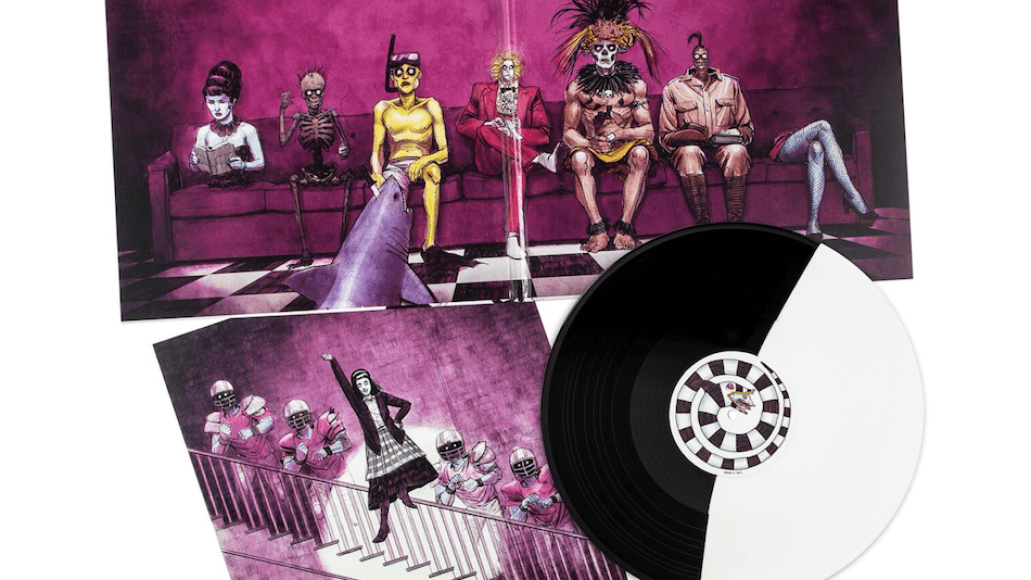 Need a refresher on the greatness of Beetlejuice? Here’s the film’s trailer.