The times are a-changin’, and apparently, so are Bob Dylan’s Christmas lights.

For the last decade, Vice journalist (and neighbor to Dylan) Merrill Markoe has documented the folk singer’s annual Christmas light arrangements, which largely consisted of a single string of lights along his hedge. In previous years, Markoe has analyzed the lights just as music critics would any of Dylan’s enigmatic tracks, seeing everything from a graph of American unemployment rates to portents of the Mayan apocalypse, and so on. 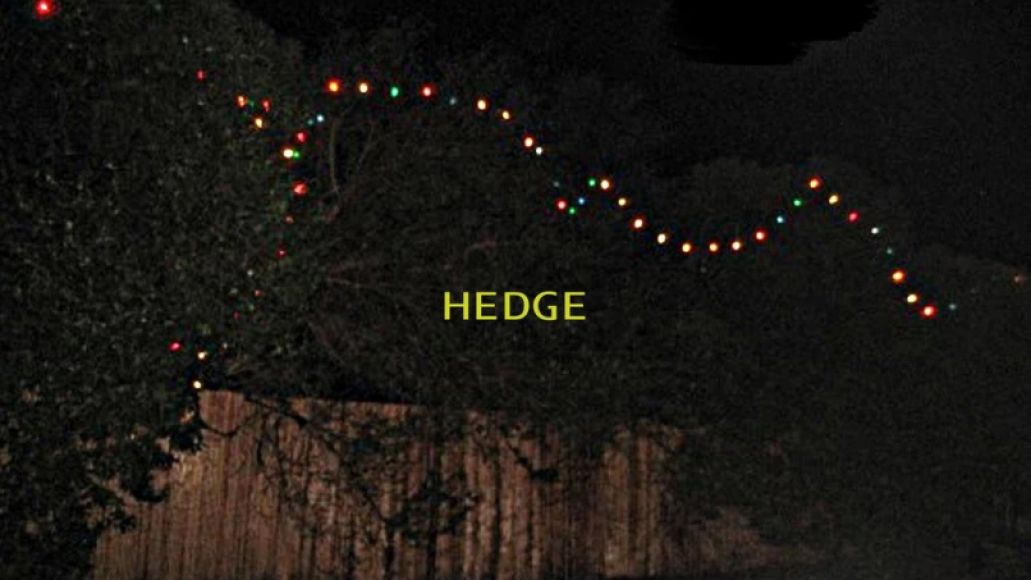 (Read: Ranking: Every Bob Dylan Album From Worst to Best)

This year would be different, however, given the breadth and severity of the wildfires that ravaged Malibu, where both Dylan and Markoe live. While Dylan’s home was spared, his hedge wasn’t, meaning a possible end to the cryptic messages Markoe received in the lights every year.

But hark! As the article notes, Dylan replaced the lights with a brightly colored inflatable manger scene, visible through the now-deforested cyclone fence. 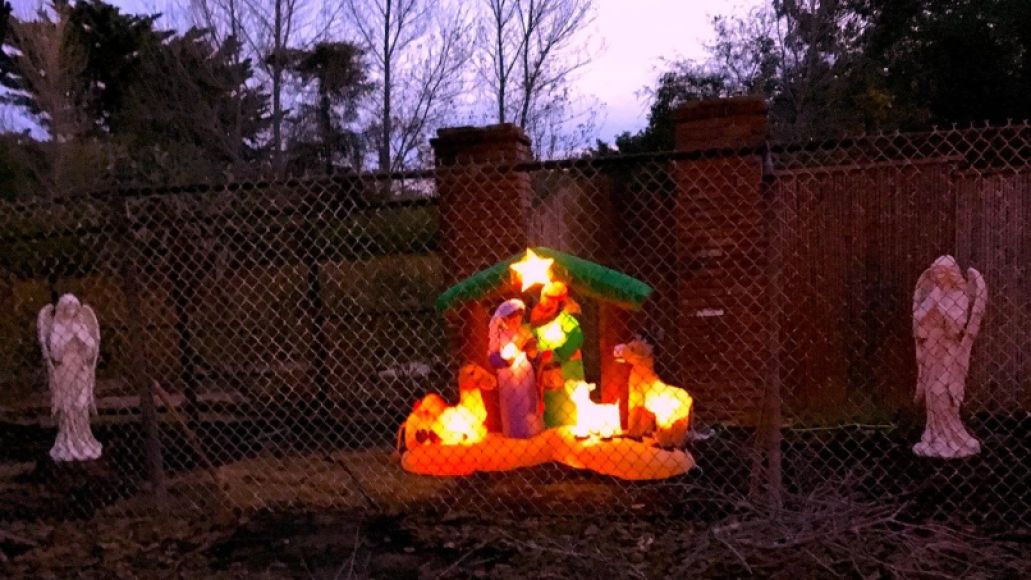 While the manger scene was taken down (without explanation) the next day, the following evening, Dylan’s blessed lights returned – and along with them, more delicious speculation on why Dylan arranged the lights in that way. 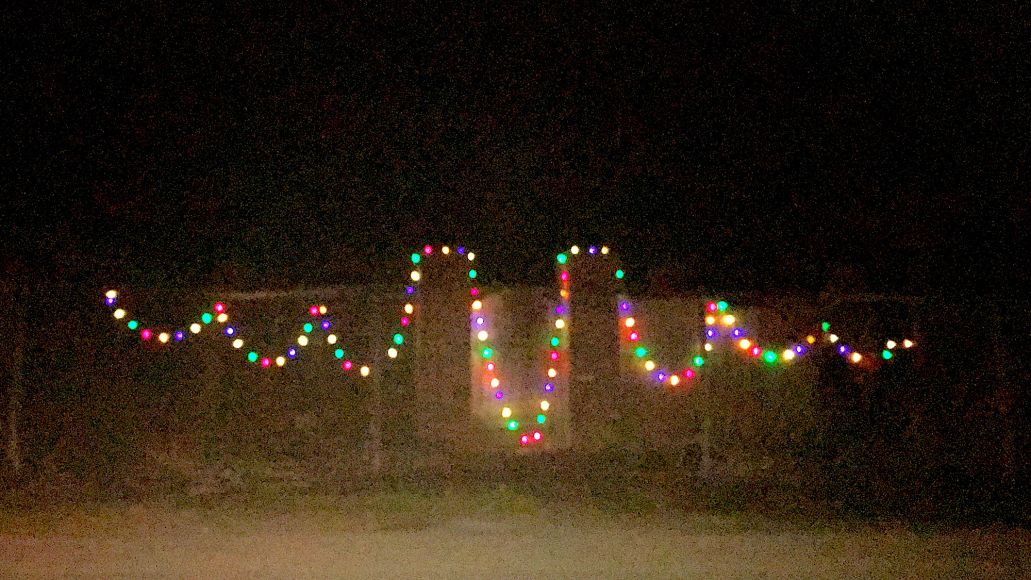 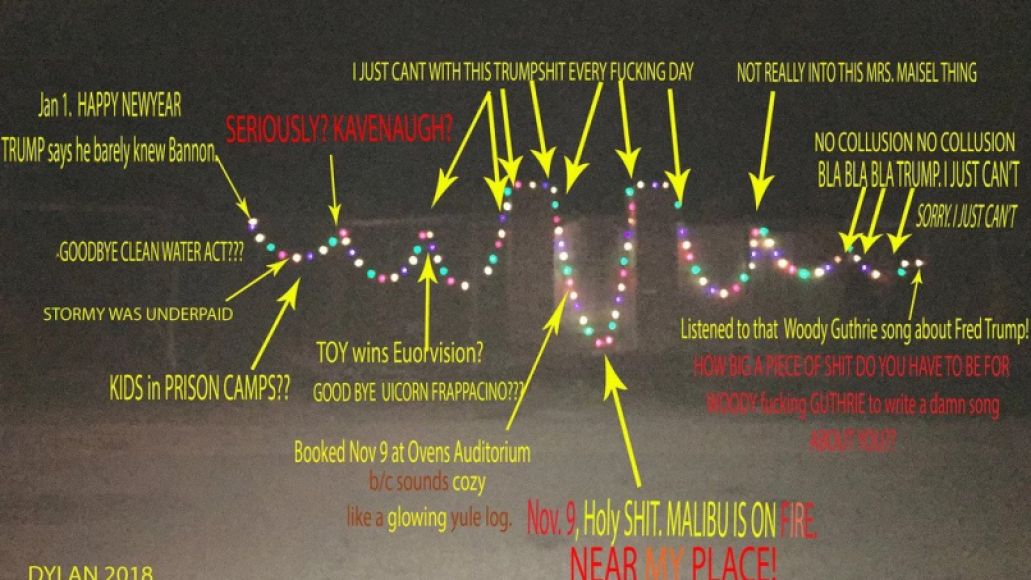 While Markoe’s work is either unhinged or beautifully tongue-in-cheek avant-garde ribbing of modern music criticism, we’re glad things are getting back to normal for he and Dylan — in their own ways, of course.

You can read the entirety of Markoe’s close subtextual reading of Dylan’s 2018 Christmas display over at Vice.

Dylan’s latest album came in 2016 with Fallen Angels. For a deeper dive into Dylan’s most influential works, the debut season of the CPN podcast The Opus (hosted by our own Paula Meija) does a comprehensive interrogation into his 1975 classic Blood on the Tracks. Listen to the entire season on Spotify below.